Billed as being the “hardest hitting AR carbine ever produced” the new Wilson Combat .458 HAM’R is advertised as a revolution in big game rifles.

The heart of the system is the new .458 HAM’R round which generates 3,000 foot-pounds of energy in a carbine-length barrel and Wilson says surpasses the performance envelopes of comparable cartridges such as the .450 Bushmaster, .458 SOCOM, and .500 Beowulf. The round is described by Wilson as “more than capable of cleanly killing any animal in North America, stopping a vehicle or blasting through a brick wall.” 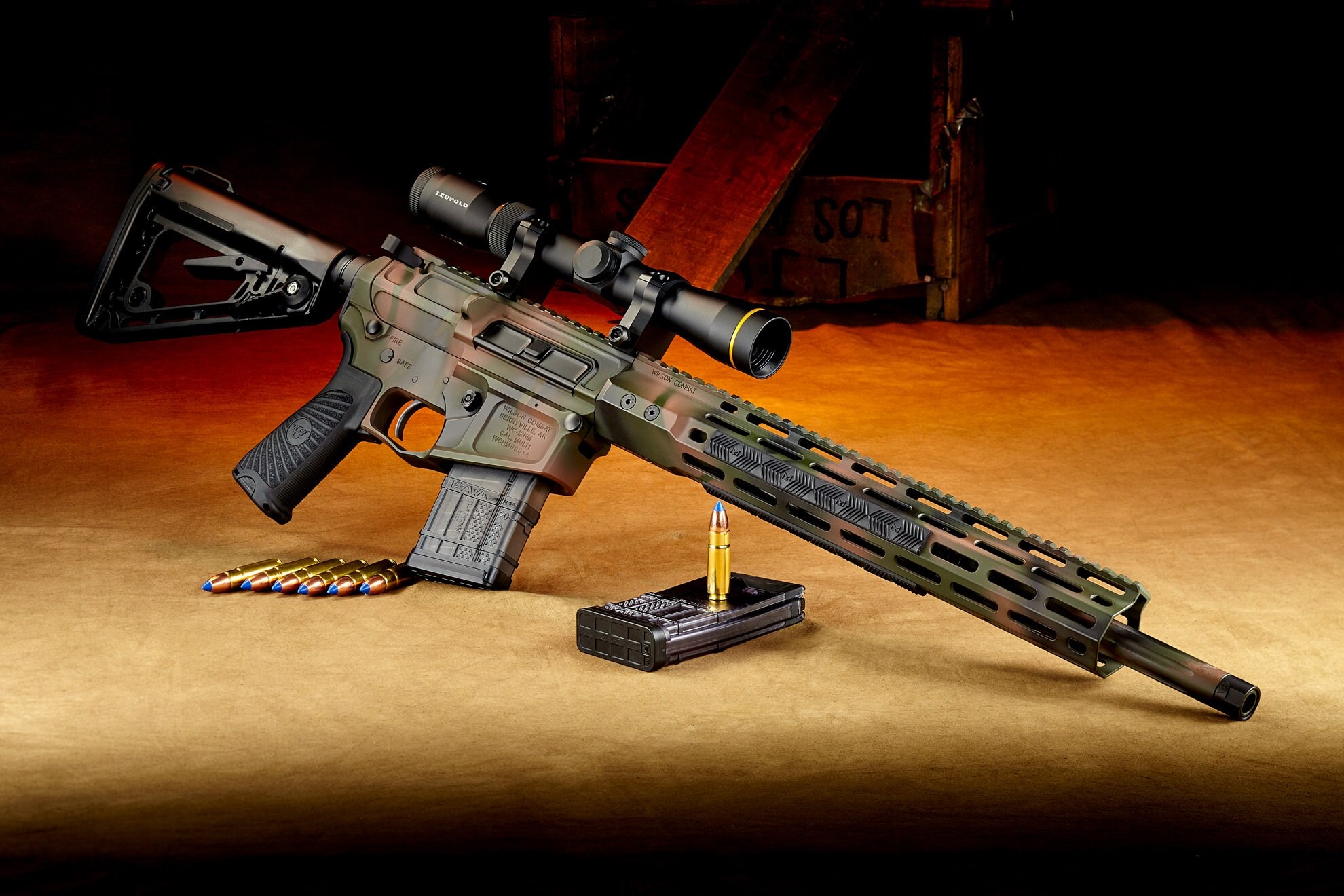 Using an 18-inch fluted barrel, the AR-hybrid rifle comes in two variants from Wilson– the Tactical Hunter and the Ultimate Hunter– both tipping the scales at under 8-pounds. Each uses a mid-length gas system with an adjustable gas block, an M2 Wilson Combat Tactical Trigger Unit, and incorporates M-LOK slots on the handguard. The biggest differences between the two models are in the stocks, with the Tactical being fitted with an adjustable Rogers/Wilson Super-Stoc while the Ultimate ships with a Smoke Composite carbon fiber closed shoulder buttstock with a Limbsaver pad. 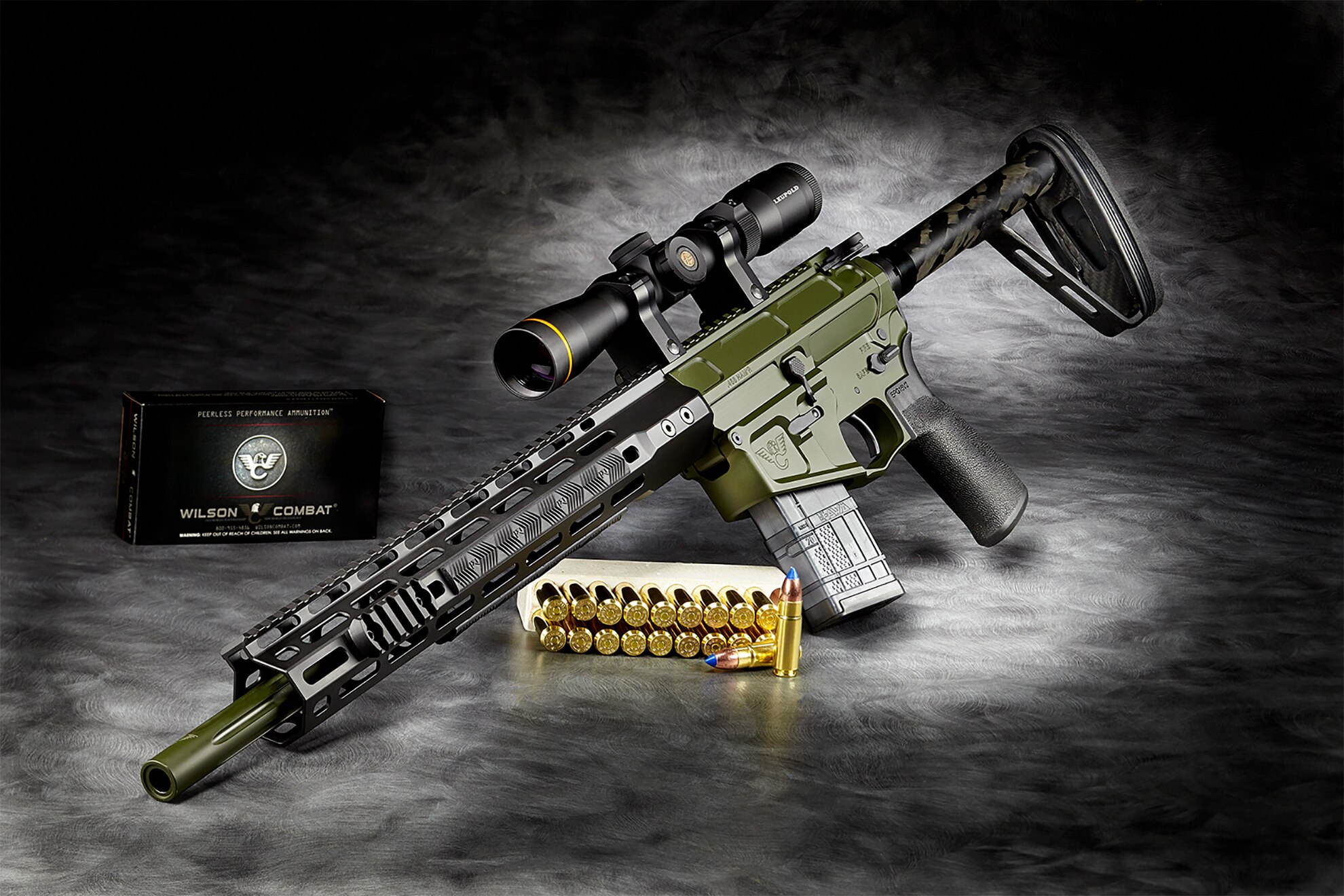 Magazine capacity is 7-9 round and a number of custom barrel, finish, optic and stock options are available direct from the factory. Base price on the Tactical is $2,905 while the Ultimate is $3,055.