Falkor debuted a new affordable AR rifle — aptly named The Standard — at TriggrCon 2018 last week in Bellevue, Washington. A Falkor representative described the new rifle as the “Chevy Corvette that every man can afford, compared to the Lamborghini and Ferrari” when comparing The Standard to the Alpha and Omega rifles the company has come to be known for. 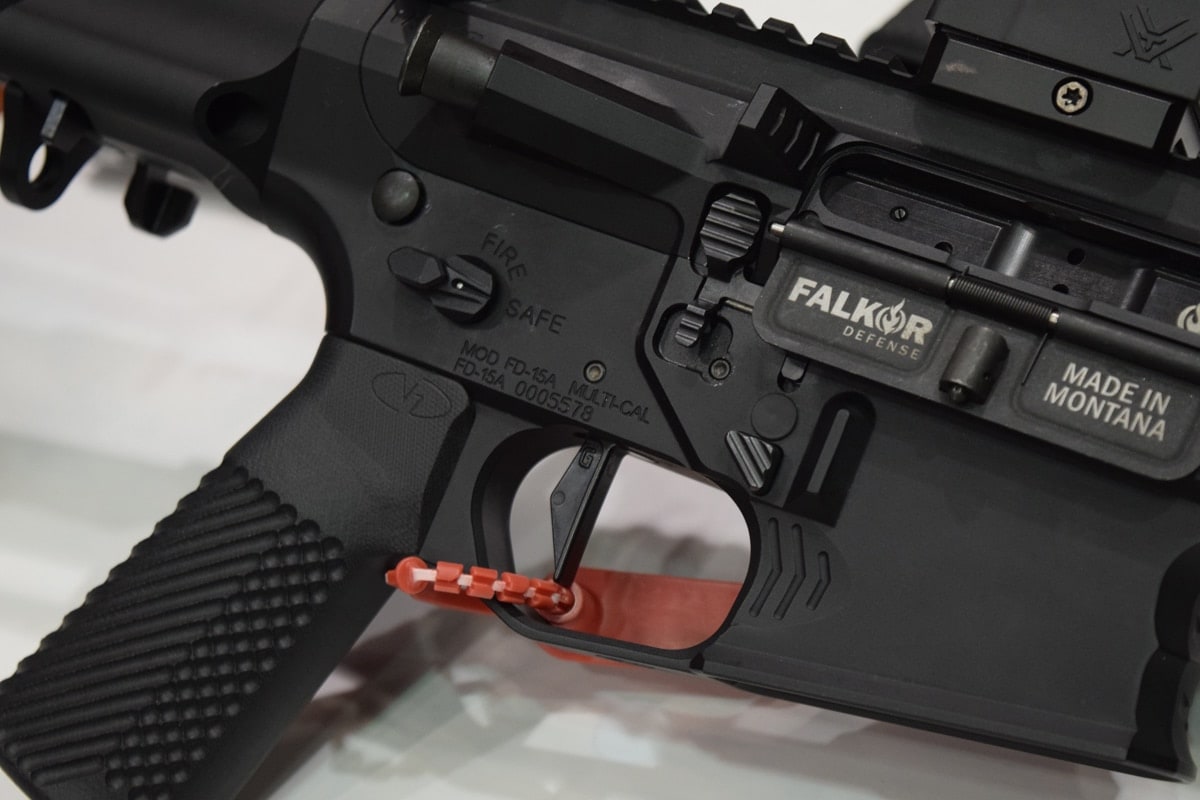 Falkor rifles are made in Montana. (Photo: Daniel Terrill/Guns.com) 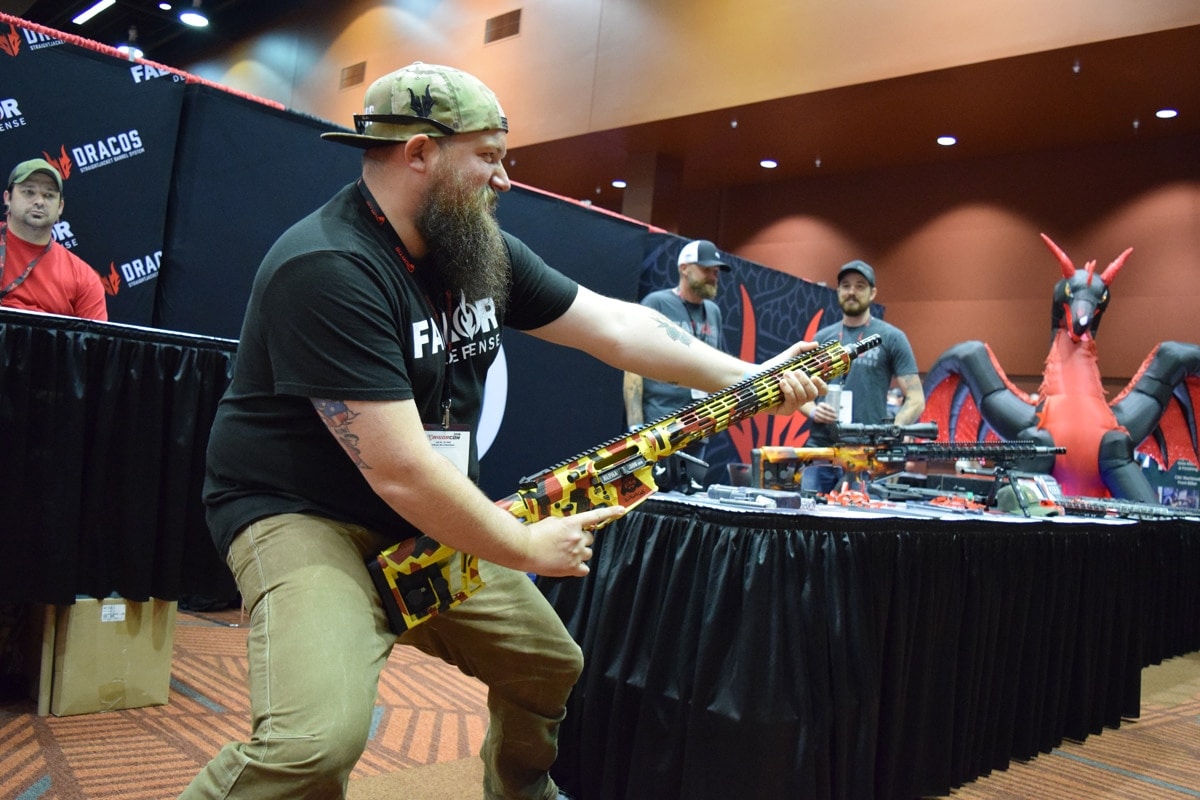 In addition to Macho Man themed rifles, Falkor brought an inflatable dragon because why not? (Photo: Daniel Terrill/Guns.com)