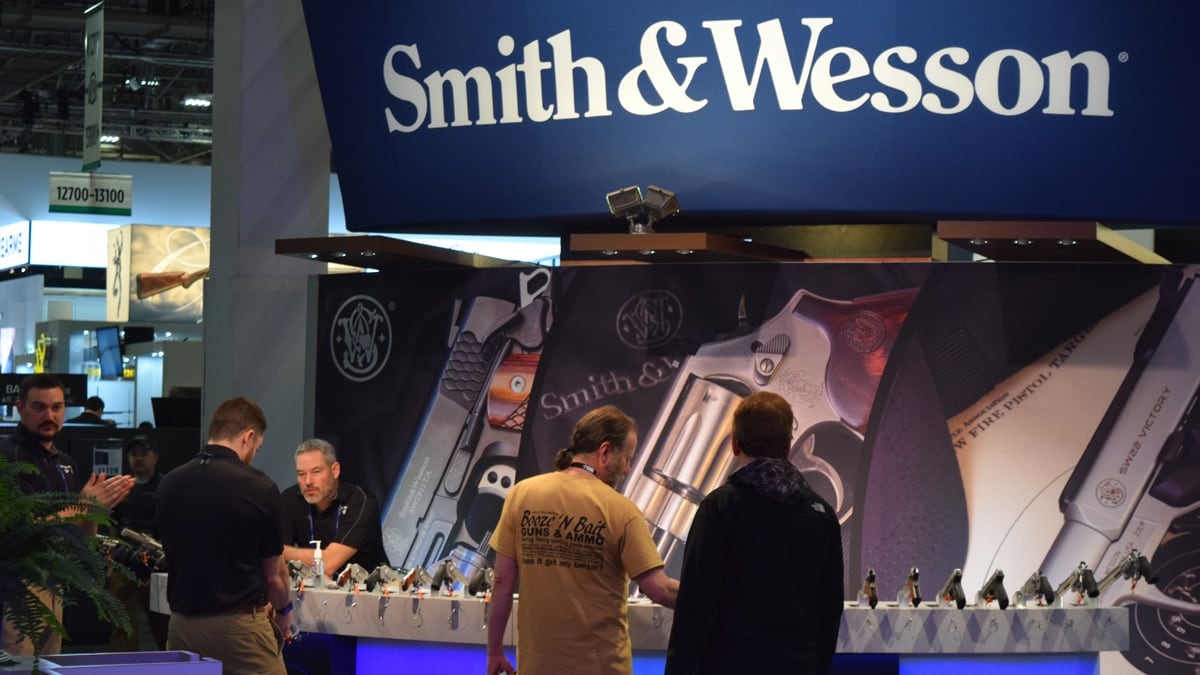 The Sisters of the Holy Names of Jesus and Mary filed a resolution asking American Outdoor Brands Corporation — the parent company for the Massachusetts-based Smith & Wesson — to report on the risks involved in selling firearms.

“Contrary to what the company suggests, AOBC has both the responsibility and capacity to play a more active role in how its products are used; the requested assessment and reporting are the first steps towards acceptance of this responsibility,” the group said in the resolution.

The group, joined by 10 other religious affiliated organizations, argued AOBC should research gun violence and its financial impact on the company’s bottom line. They pointed to recent events like a corporate backlash on the gun industry following February’s mass shooting at a high school in Parkland, Florida. The gunman in that scenario used an Smith & Wesson-made AR-15 to murder 17 people and injure 17 others.

If approved by shareholders, the company would have to publish the report by Feb. 8, 2019. “The resolution does not request that AOBC produce smart guns or other specific products; nor does it call for the company to endorse a gun control regulatory or policy agenda,” the group said. “The resolution does, however, ask for reporting because existing disclosures of current risk mitigation measures are seen as insufficient for investors to assess their effectiveness.”

In response to the resolution, the AOBC board of directors said they recommend a vote “against” the proposal. “We do not believe that a report from us would in any way advance gun safety, mitigate criminal gun violence, or better educate our stockholders with respect thereto. In fact, the preparation of a report from us as requested by the Proponent would be redundant, and therefore an unnecessary undertaking and expense.”

In May, the group successfully influenced Ruger shareholders to pass a similar resolution despite protests by the Connecticut’s company’s board of directors. Leading up to the vote, the board urged shareholders to reject the resolution, arguing “intentional criminal misuse of firearms is beyond our control.” Nonetheless, investors passed the resolution anyway. That report is due in February.