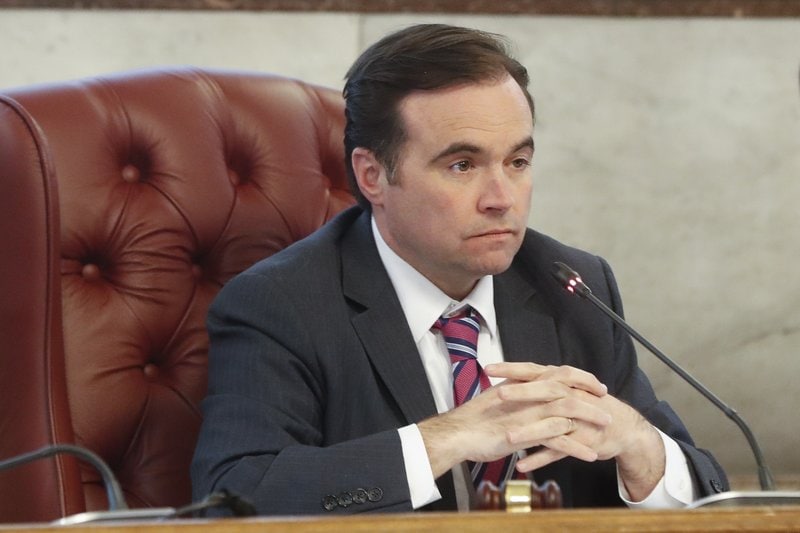 “Random mass shootings, which plague our country, are not normal and we as a country cannot allow them to be normalized,” he said via Twitter. “Our country is the only first-world nation with this level of mass shootings. This is an American problem that we must solve as Americans by putting ideology last and human life first.”

Cranley expressed similar sentiments during an afternoon press conference, telling reporters “we will get through this together.”

“Their bravery and heroic actions stopped this shooter before his rampage could cause more harm,” he told reporters during a news conference Thursday.

One victim died at the scene and two others succumbed to their injuries at the University of Cincinnati Medical Center,  Isaac said. Two others — including a woman shot 12 times — remain hospitalized.

Michelle Mueller, volunteer leader of the Ohio chapter of Moms Demand Action for Gun Sense in America, said the tragedy only underscores the need for stricter regulations — including red flag laws and measures blocking domestic abusers from gun ownership.

“We’re horrified by today’s senseless shooting, and we’re keeping each of the affected families in our thoughts,” she said. “It’s all too clear that we have to do more in Ohio to address the gun violence affecting communities across the state.”

Not every local official waded into the gun control debate, however. Democratic congressional candidate Aftab Pureval — who witnessed the shooting aftermath while buying coffee at a nearby Starbucks — told the Cincinnati Enquirer he was amazed when he saw first responders rushing toward the gunfire.

“We have to be proud of the incredible bravery of the first responders,” he said. “That’s where my head is at. I think we as a country need to come together to mitigate senseless gun violence. But today, our priority is the victims of this senseless shooting.”

U.S. Rep. Steve Chabot — the incumbent Republican congressman representing Ohio’s first district — said he was praying for everyone involved in the shooting and instructed those downtown to “listen to our brave first responders.”

“I commend the law enforcement, fire and EMS personnel who swiftly responded to the scene and share my deepest sympathies with the innocent victims of this violent attack,” he said.