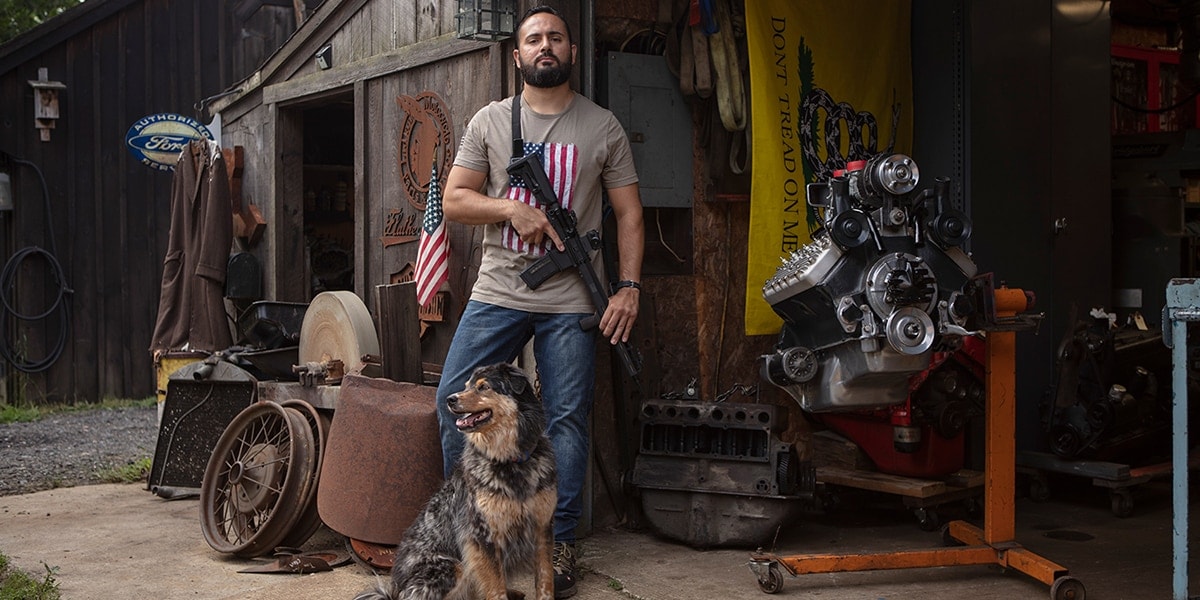 “Sig Sauer has created a premium rifle, at a moderate price point, that is packed with innovation and flexibility, and does not sacrifice the quality that our consumers demand from Sig,” Tom Taylor, Chief Marketing Officer, and Executive Vice President Sig Sauer, said in a news release. “The base model of the TREAD is loaded with features that would be considered costly upgrades from our competitors base model.” 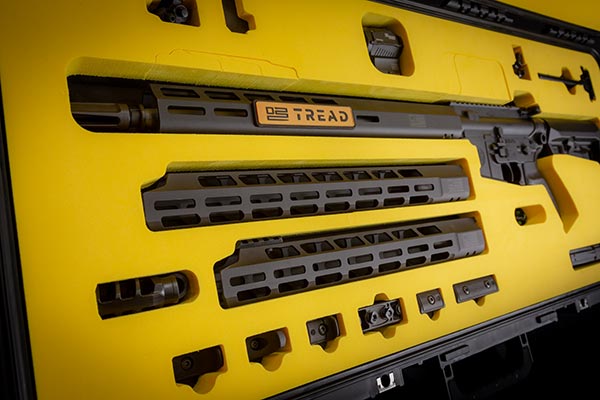 Sig Sauer offers a variety of accessories for the rifle to allow for customization. (Photo: Sig Sauer)

“It was important to us that TREAD owners had the freedom to easily, and affordably, tailor their rifle for their preferences. With this launch, we have created a full line of TREAD branded accessories that gives our consumers the freedom to grow, and customize their TREAD rifle,” commented Taylor. “This rifle, combined with the accessories, both premium Sig Sauer products offered at a budget-friendly price, will set a new standard for the industry, and our entire TREAD brand can best be defined as the new face of freedom.”

The TREAD and its branded accessories are available now with the M400 TREAD retailing for $951.

The M400 TREAD is outfitted with a Magpul SL-K stock as well as an M-LOK handguard. (Photo: Sig Sauer)