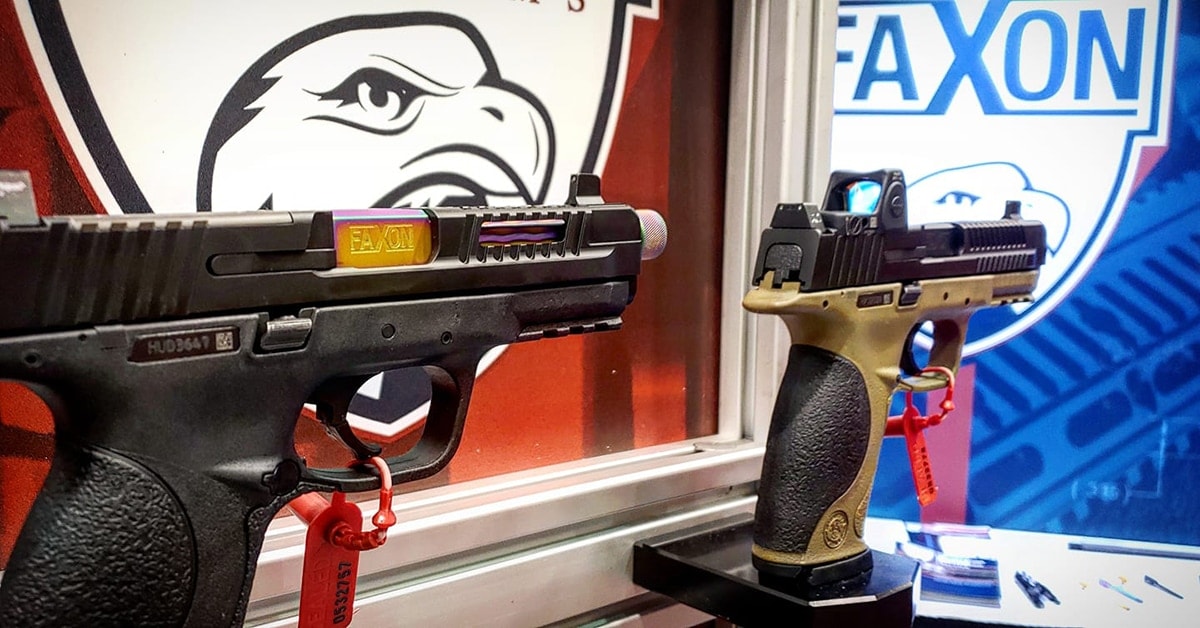 The inventory of Faxon Firearms is lined with brightly colored barrels, eye-catching uppers, creative firearms and just about any other stylish part one can imagine. The company, best known for its multi-colored barrel options and ARAK-21 firearm quietly crept into the mainstream and has since taken a firm foothold in the gun industry with its fresh approach to everyday parts and accessories.

Faxon Firearms sprang from the roots of Faxon Machining — a family owned business that originally began in 1978. The Faxon family business centered on the automotive, oil and gas and aerospace industries. Despite a rigorous work ethic, the family business struggled due to foreign competition and economic downturn forcing the Faxon family to look into other ventures to stay afloat.

“Needing to keep our employees and machines running, we pursued several options and Faxon Firearms was born out of that, “ Bob Faxon, CEO and founder of Faxon Firearms, told Guns.com. 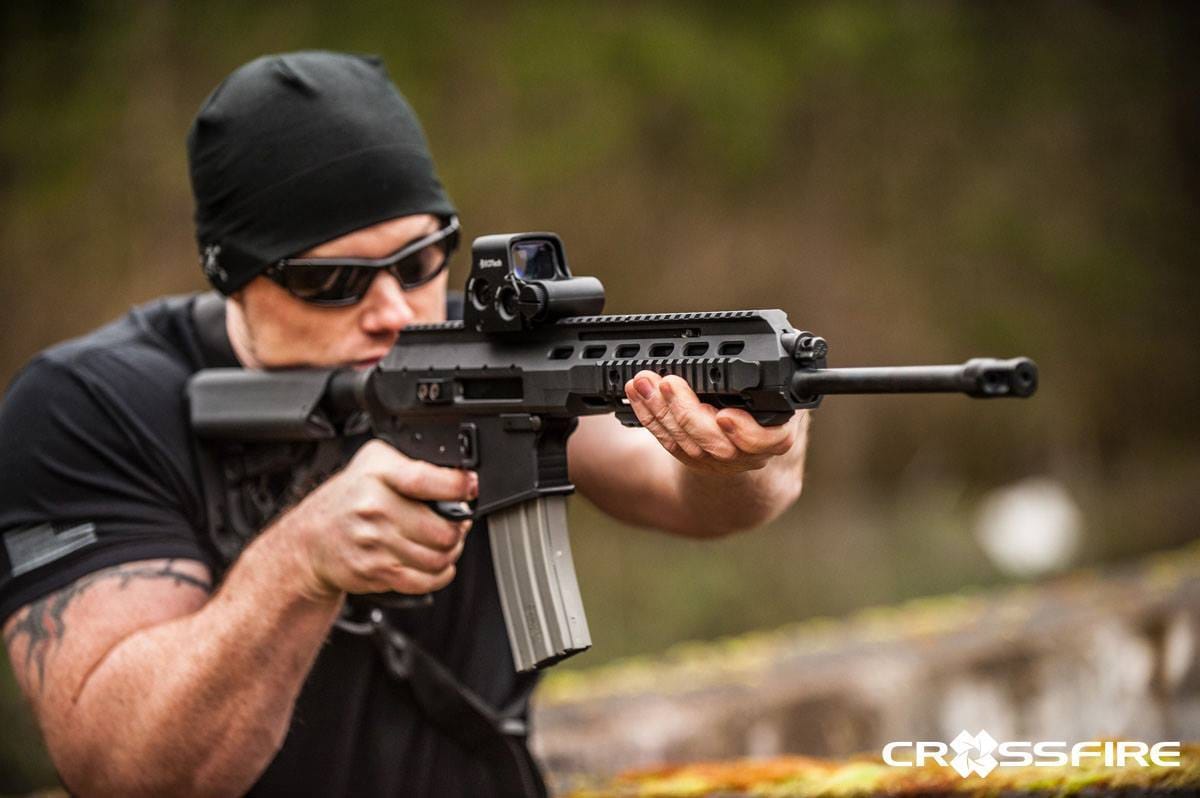 Faxon’s first product and one of the most recognizable design was the ARAK-21,  a mesh of the two most popular rifles in the modern gun industry — the AR-15 and AK-47. Faxon said the idea for the ARAK-21 came after watching a Discovery Channel show detailing the all-time top battle rifles. While the AK-47 took top billing, the AR-15 came in a close second; but Faxon felt America was owed number one. Sitting down at his kitchen table, he spent the next 20 minutes drawing a mock-up of a long gun that combined the best features of both the AK and the AR. The all-American ARAK-21 was born.

It took over a year to bring what was on paper to life in a workable design; but once the ARAK-21 was alive and well in the marketplace, consumers began to take notice of the firearms company pushing conventional boundaries. Following the ARAK-21, Faxon Firearms began churning out barrels for the AR platform growing its inventory to include over 400 products with 1,300 dealers nationwide. Despite the ever-growing line of new products, Faxon said the lifeblood of the company has always centered on creativity and customer service.

“Everything that we design and make is meant to be a better customer experience. That is a driving focus for the company,” Faxon commented. “Our goal is to make parts and firearms that will provide countless years of reliable service and will be a part of peoples’ memories for generations to come.”

Cranking out innovative, show-stopping spins on parts and accessories, Faxon shows no signs of stopping anytime soon. In fact, the company is set to release some big products in the coming months, expanding both its pistol category and rifle line-up. Faxon told Guns.com that improvements in the rifle barrel series are also underway.

“Faxon Firearms will continue to expand its product line as aggressively as we have in the past. I would look for things to really expand into the pistol group,” Faxon said. “Hopefully there will be a lot of refinement as well as the new products.”

In the meantime, the company is focusing on enjoying the satisfaction that comes along with success — watching an idea jump from the pages of a notepad and into the hands of consumers.

“When I go the range and I shoot something we have made and it performs flawlessly…knowing that the firearms or components I am shooting started as a block or bar of metal and now it is a functioning product for folks to enjoy is so satisfying,” Faxon elaborated. “Taking something from a concept to a great product is a pretty awesome feeling.”