In addition to a slew of Deluxe and Wildlife edition box-magazine Long Rangers, Henry this week announced new calibers and youth editions to their Single Shot rifle and shotgun line. 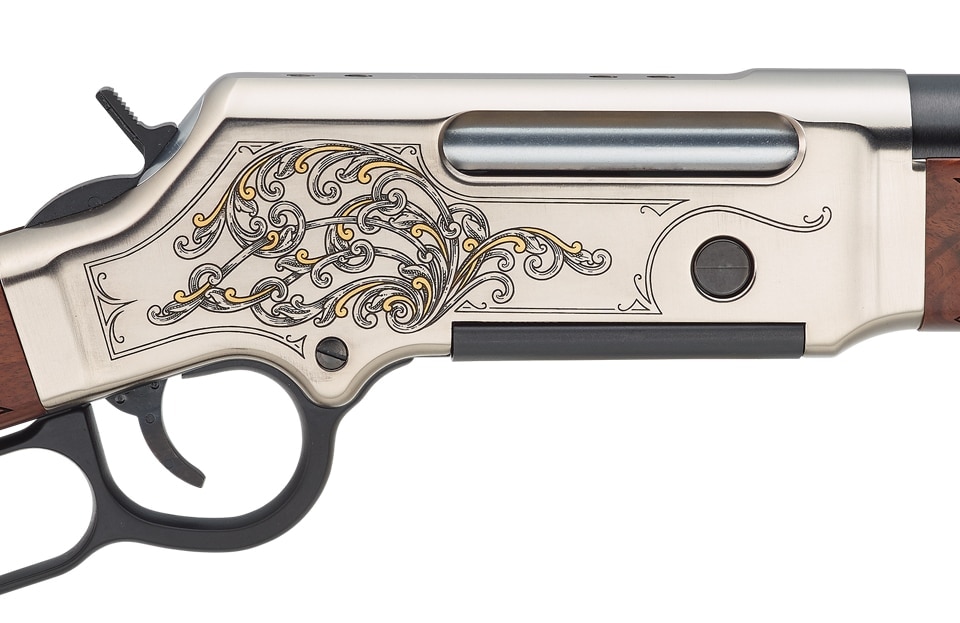 The Deluxe Long Ranger series all use a lightweight alloy receiver plated with highly polished nickel showing off scroll engraving on both side flats complete with lightly-accented 24K gold inlay.

The Wildlife edition Long Rangers are much the same as the above, but the engraving varies between caliber: coyotes for .223, antelope for .243, and elk on the .308.

“Carrying on with our popular Long Ranger Series, if you’re a coyote-caller, an antelope chaser, or a hard-core elk hunter, now you can order a premium grade version in any of the three standard LR calibers, with special engraving that perfectly matches your favorite game hunts,” says Henry of the Deluxe series. 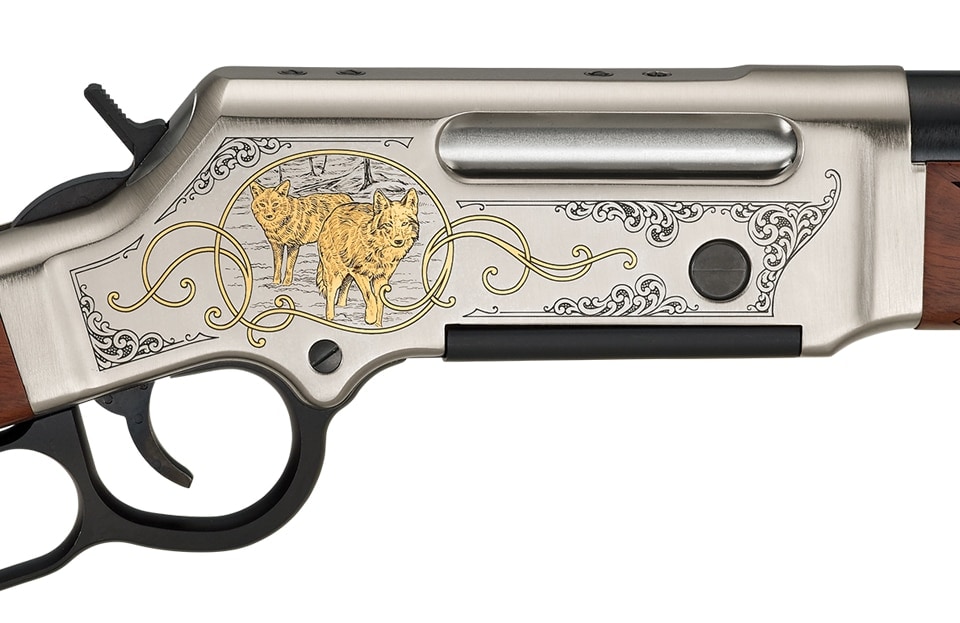 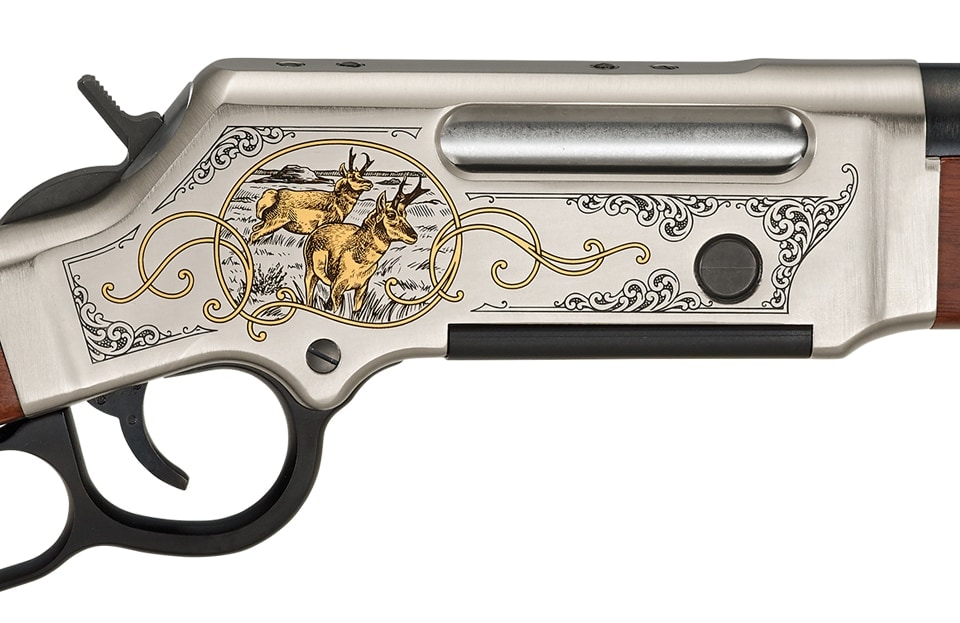 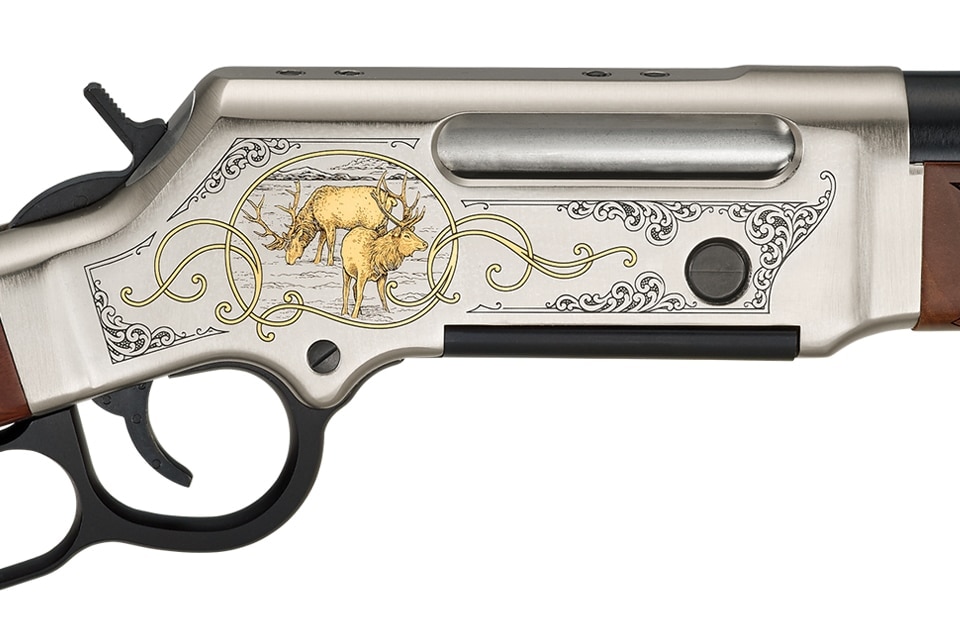 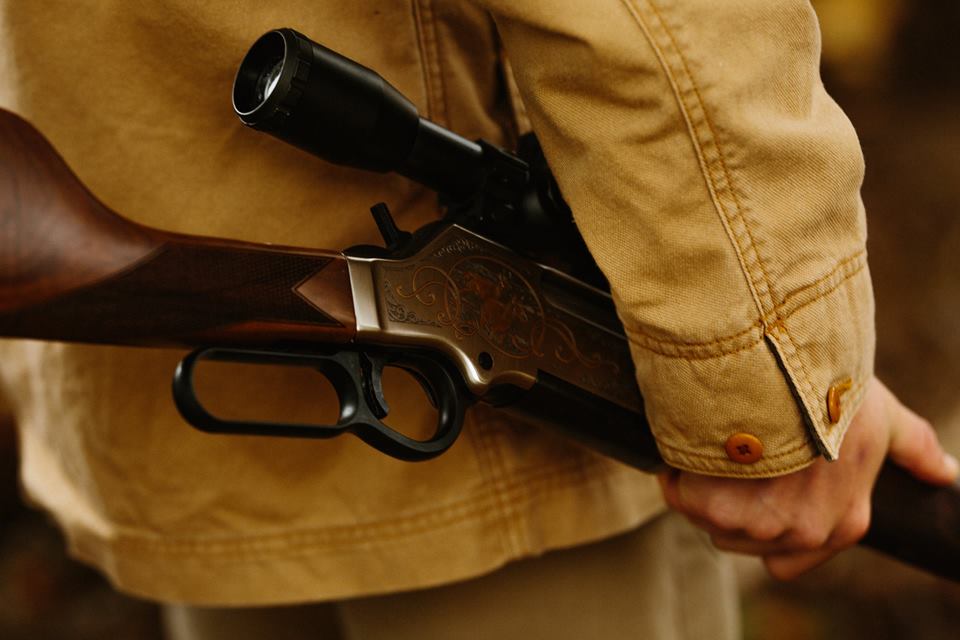 Each of the new Long Ranger editions uses the basic package that includes a 7-pound weight, 20-inch round barrel, and checkered walnut stock with a straight wrist. 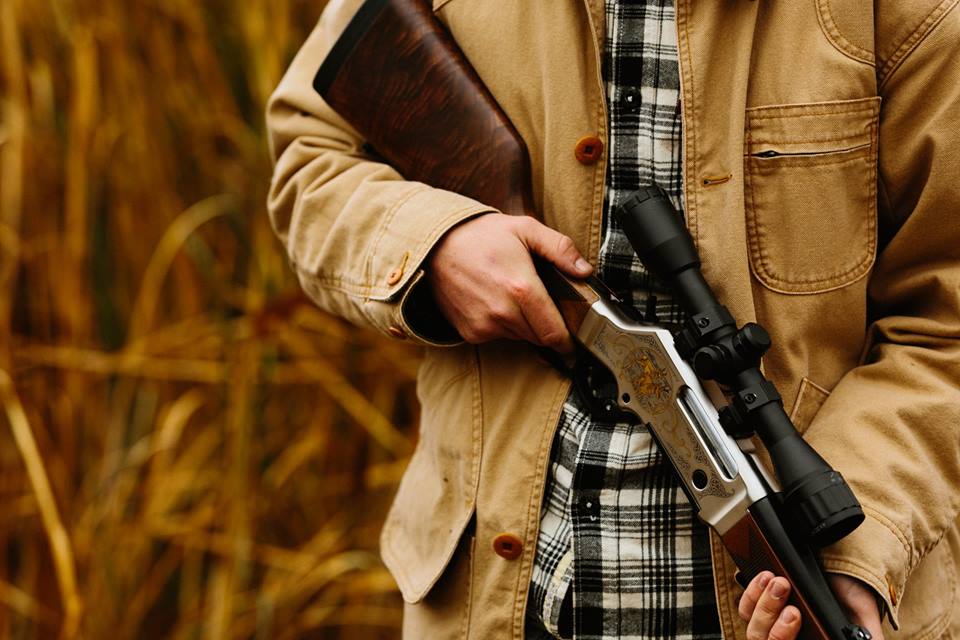 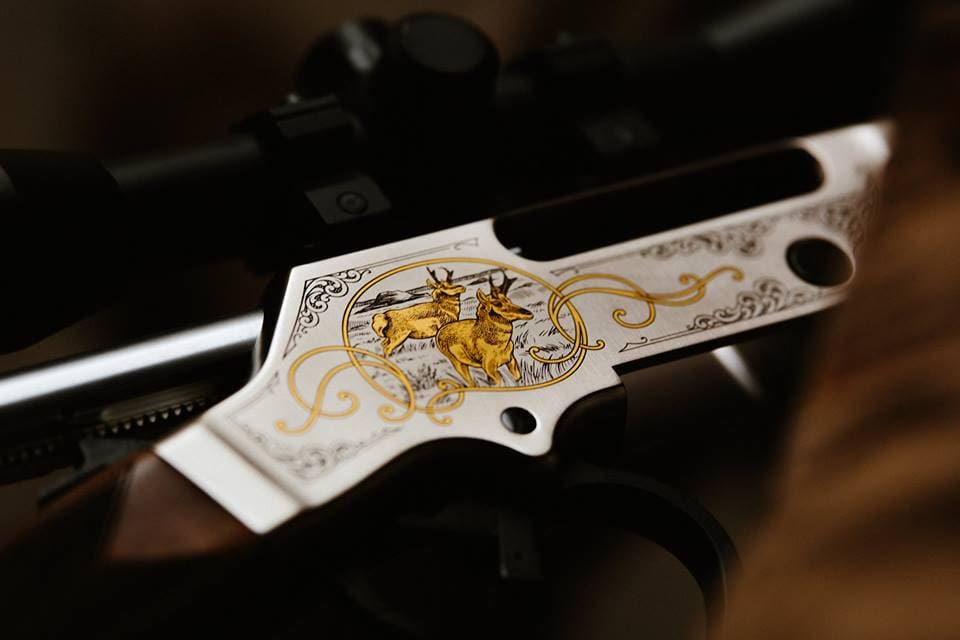 The MSRP across both the Deluxe and Wildlife series is $1,850.

Besides the box-magazine lever-actions, Henry announced the addition of two new calibers to their Single Shot rifles— .30-30 Win and .38 SPL/.357 Magnum. Both are available with blued steel receivers for $448 while the .357 also comes in a hardened brass receiver variant for $576. Like the rest of the Single Shot line, each feature 22-inch round barrels with walnut front and rear furniture.

Finally, Henry has added to their youth-sized firearm offerings by including a Youth variant in both their Single Shot rifle and shotgun series. The rifle is available in .243 Win while the shotgun is chambered in 20 gauge, both with a length of pull that is 1-inch shorter than standard models, to help small-statured shooters enjoy a better fit.

The new models are all currently shipping.