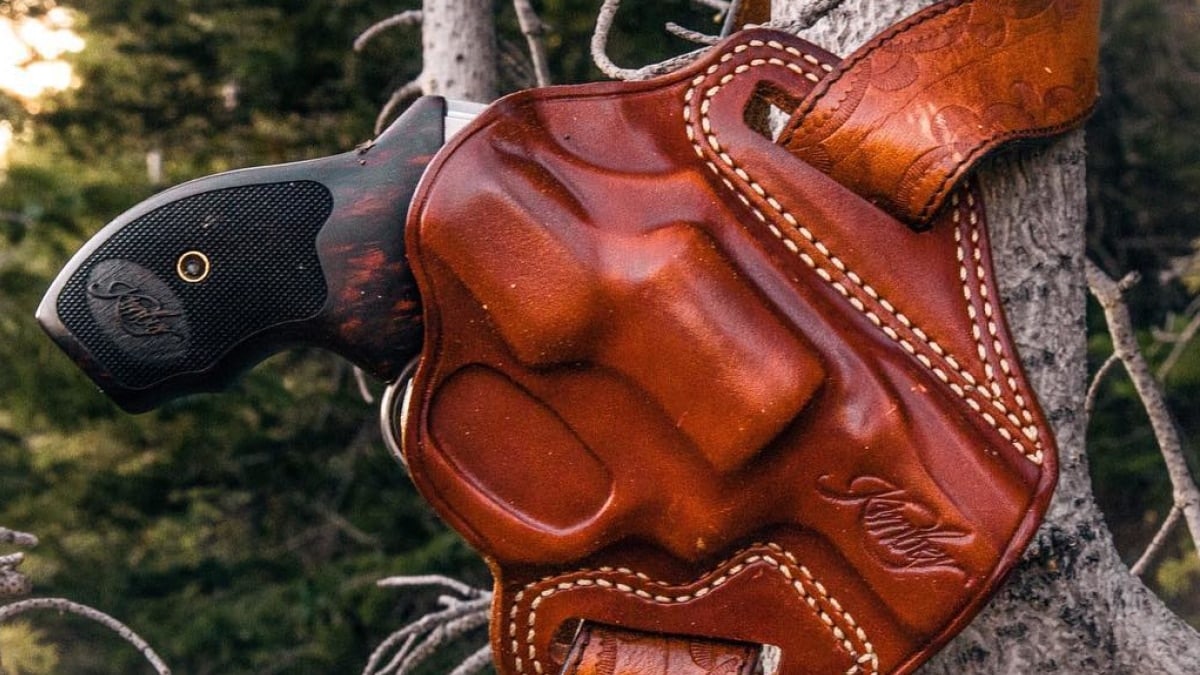 New figures from Ohio’s attorney general show that the Buckeye State issued more carry licenses in the second quarter of the year than ever before.

Attorney General Mike DeWine’s office said that 21,130 licenses to carry a concealed handgun were issued and another 29,243 renewed last quarter, for a total of 50,373 granted. When compared to the first quarter report which saw a combined total of 45,848 issued, the increase was more than 10 percent.

For an even greater disparity, figures from the second quarter of 2008 — 10 years ago — saw just 22,721 licenses issued or renewed.

Gun rights advocates in the state emphasized the new figures set records — marking the first time Ohio Sheriffs issued over 50,000 licenses in a single quarter, and further that the statistic of 656,000 active Ohio CHLs in circulation is another high, representing one out of 13 Ohioans.

“Concealed carry is mainstream, common sense and close to most people on a daily basis,” said Jim Irvine, Buckeye Firearms Association President. “It works so well that most people are blissfully unaware that people around them are carrying guns.”

Irvine stresses that in the 14 years Ohio has had a concealed carry law in effect, the practice has become accepted. “License-holders, like gun owners in general, are not extremists as the anti-gun rights crowd claims. They are men and women, liberal and conservative and every ethnic and religious background. They are honorable citizens who want the means of protection from real dangers.”

The new figures predate a recent change in state law to allow military veterans and active duty servicemembers to have their CHL fees waived, a move that is likely to spur even higher carry rates. Further, the law, which took effect earlier this month, allows for military training to be accepted in lieu of an eight hour mandated safety course.

It’s not just Ohio that is seeing a bump in numbers. The Crime Prevention Research Center, which tracks concealed carry statistics, said in August that there were more than 17.25 million such permits nationwide, an all-time high and a nearly three-fold increase over the past decade.