BUG: Why two handguns are better than one (VIDEO)

We’ve all heard the old adage that “two is one and one is none,” but does that apply to handguns? I mean, why would you seriously need a back-up gun? Do you think you’ll find yourself in a situation like Doc Holliday? Well, there are definitely some solid arguments for carrying a BUG.

Two is always better than one. Theoretically, carrying two guns would increase your odds in a self-defense situation because you’re providing yourself more options. You could do a New York reload, if need be, or you could hand one off to a partner who doesn’t have a gun (and make friends).

BUGs are usually smaller and hold fewer rounds than primary guns. While most gun owners might assume BUGS are pocket pistols, as in handguns that can be carried inside a pocket, they vary in size. Other types of concealed carry pistols – compact to subcompact – can fit the role just as well.

That brings me to my first point. One big advantage of carrying a semi-auto is more ammo. You don’t need to have a .38 revolver and 9mm primary. Instead, you could use 9mm in both. This is particularly nice if you decide to make your BUG a sub-compact model that will also use the same magazines as your primary. 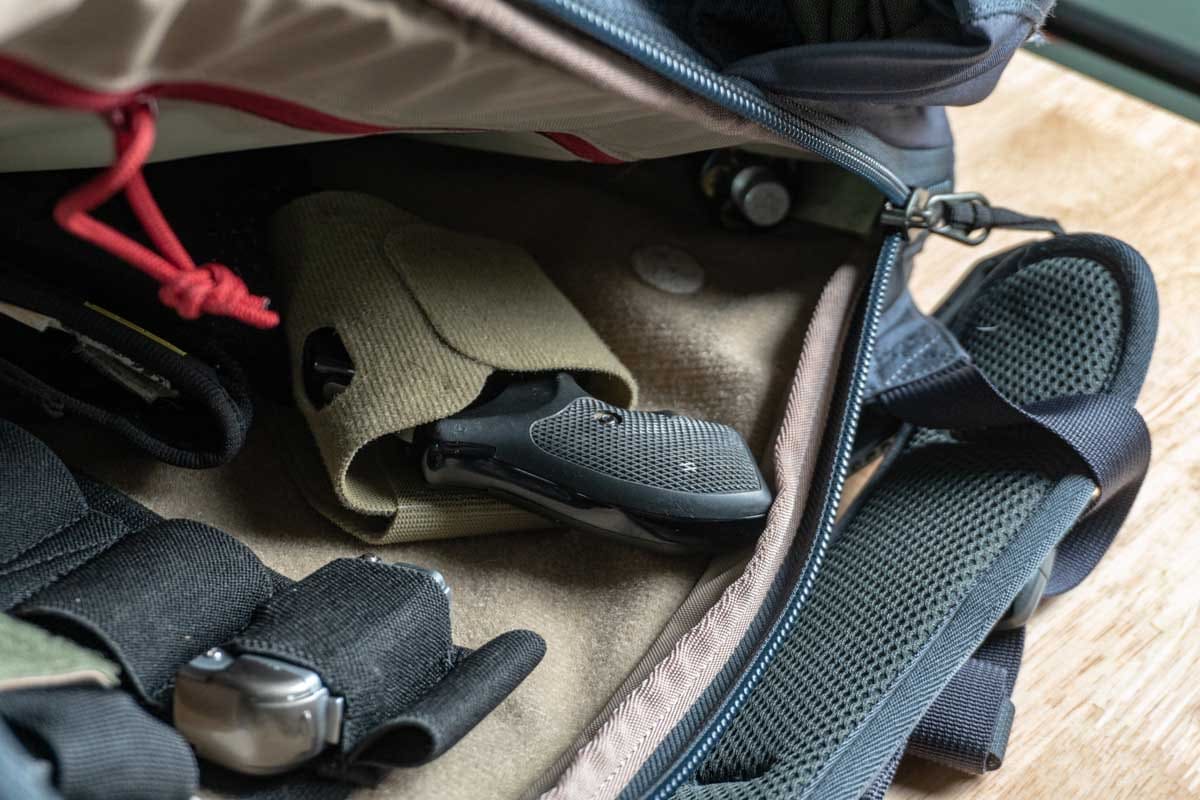 BUGs are the only type of firearms I would carry off body. Carrying a BUG in a backpack or purse (or man purse (a satchel)) makes sense as long as a primary is on your person. (Photo: Ben Brown/Guns.com) 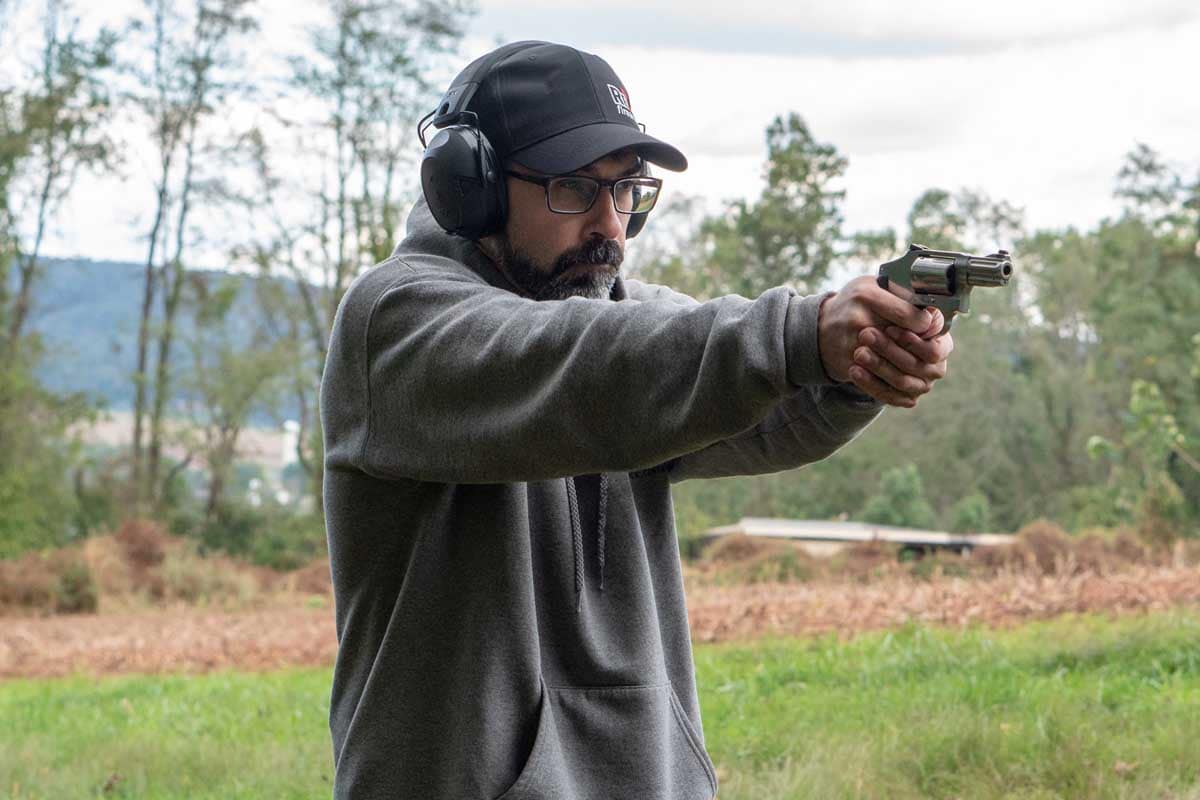 A revolver can make a great BUG because of its simple design and reliability. (Photo: Ben Brown/Guns.com)

Next, the best use of a BUG is when my primary isn’t available. What I mean is when something breaks on my primary, I carry the BUG until I fix my primary.

Lastly, BUGs are the only type of firearms I would carry off body. Carrying a BUG in a backpack or purse (or man purse (a satchel)) makes sense as long as a primary is on your person. It may come in handy in cases where, say, you forget your primary. Don’t try to deny it. We’ve all done it.

Certainly, there are equally valuable counter arguments to carrying a BUG – extra cost for gear and additional liability are two that come to mind – but it’s a nice concept to explore for those who are serious about concealed carry.