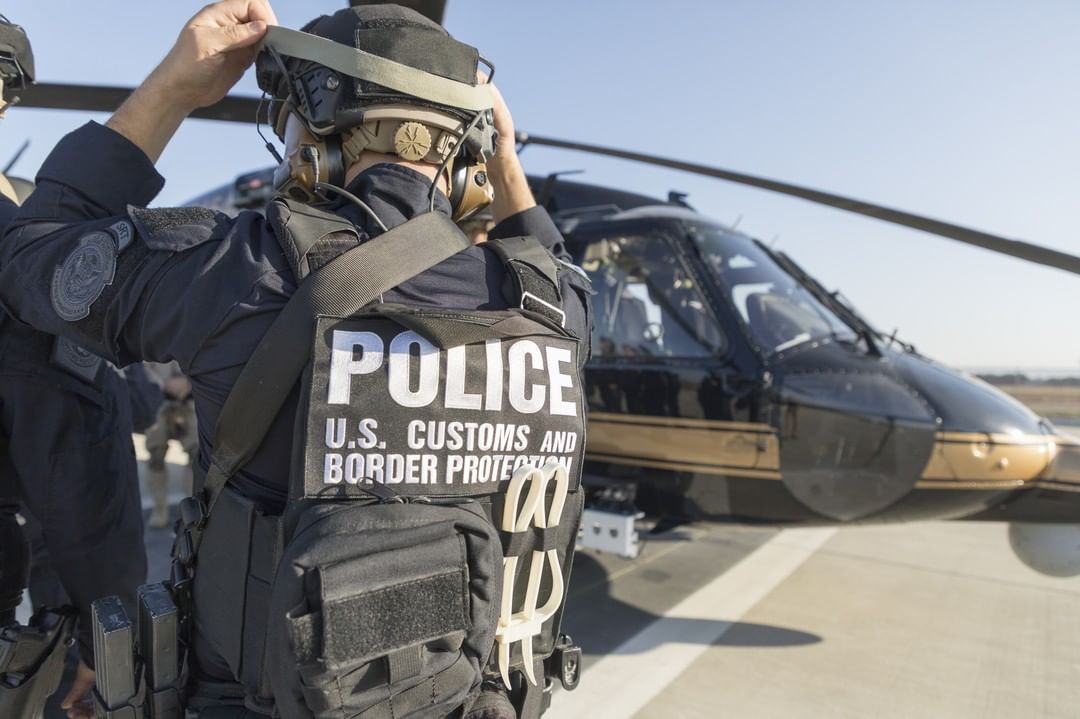 Agencies reported spending at least $38.8 million on guns, $325.9 million on ammo, and $1.14 billion on tactical equipment in the past eight years. (Photo: CBP)

The Government Accountability Office on Thursday released a report on recent purchases of firearms, ammunition and tactical equipment by federal law enforcement agencies.

The 86-page report focused on the weapons acquired by 20 diverse federal agencies ranging from the Environmental Protection Agency’s Office of Inspector General to the FBI. What it found were that the agencies reported spending at least $38.8 million on firearms, $325.9 million on ammunition, and $1.14 billion on tactical equipment in the past eight years.

When it came to firearms, GAO found that semi-auto handguns were king among the guns bought by 18 reporting agencies, accounting for 69 percent of the 44,551 weapons purchased. The biggest single buyer was ATF, which acquired at least 8,500 firearms — mostly in large buys in 2012 and 2017 — while the smallest purchases were made by the Social Security’s OIG, who have bought 311 new guns for their 270 agents since 2010.

Of interest to wheelgun lovers will be the fact that at least three of the agencies — NPPD, ICE, and U.S. Secret Service — reported buying small numbers of revolvers recently, although they accounted for less than 1 percent of total purchases across the review. Other revolvers appeared on the existing inventory of the U.S. Department of Health and Human Services OIG, the IRS, and ICE.

While the report held little information about numbers of select-fire weapons acquired, it did disclose that at least some purchases by eight agencies including the Secret Service, DEA, the Mint Police, and the Veterans Affairs Police were for fully-automatic rifles. Agencies with existing numbers of such weapons in their inventory included HHS’s OIG — which had 189 — the IRS and ICE. The National Institutes of Health, which has 83 law enforcement officers who protect and patrol their facilities, purchased an undisclosed number of submachine guns. Other small agencies, for example, HHS, reported that they had sub guns on hand “for familiarization.”

In some cases, the report found that the number of guns in an agency’s possession far outnumbered the number of certified law enforcement officers to carry them. “Six agencies reported having roughly a 2-to-1 or 3-to-1 pistol-to-officer ratio, while EPA OIG agents had a 5-to-1 ratio,” said the report. To account for the discrepancy, agencies advised unassigned guns were sometimes prepositioned to natural disaster response areas or maintained in sensitive areas for continuity of operations.

When it comes to the $325.9 million in ammunition bought by the agencies since 2010, CBP purchased the most — 429 million rounds. The smallest quantity, 846,000 rounds, was bought by the SSA’s OIG. The majority of the rounds were .40-caliber handgun cartridges. Shotgun shells accounted for only 3 percent of all purchases.

On tactical equipment, defined as a large category encompassing everything from riot helmets and shields to manned aircraft and vessels, 17 agencies spent $1.14 billion in the past eight years. Four of those — CBP, U.S. Marshals Service, FBI, and DEA — forked over the lion’ share. While some two-thirds of the funds went to aircraft, significant outlays were made on armored vehicles, camouflage uniforms, explosive devices, and the like. At least seven agencies recently purchased suppressors to include the National Park Service, ATF, and U.S Fish & Wildlife. The most common tactical equipment acquired were various aiming and imaging devices.

As part of their report, the GAO found that inventory controls on ammo and tactical equipment varied because “agencies generally did not consider these items to be as sensitive as firearms.”

In a recommendation, GAO suggested that ICE, which they found to sometimes have very different figures for purchases than what is publicly available due to other agencies piggy-backing on large ICE contracts, update their processes.