The National Shooting Sports Foundation encourages gun owners to mentor others through the +One Movement. (Photo: NSSF)

The National Shooting Sports Foundation is launching a new mentorship initiative aimed at bringing more people into the shooting sports.

The +One Movement encourages current gun owners to bring a friend along on hunting or range excursions. The organization says the decline in hunting as a pastime has resulted in many adults and youth who are unfamiliar with the basic knowledge. Inviting a friend along to shoot results in educational benefits as well as growing the gun community, according to the NSSF. 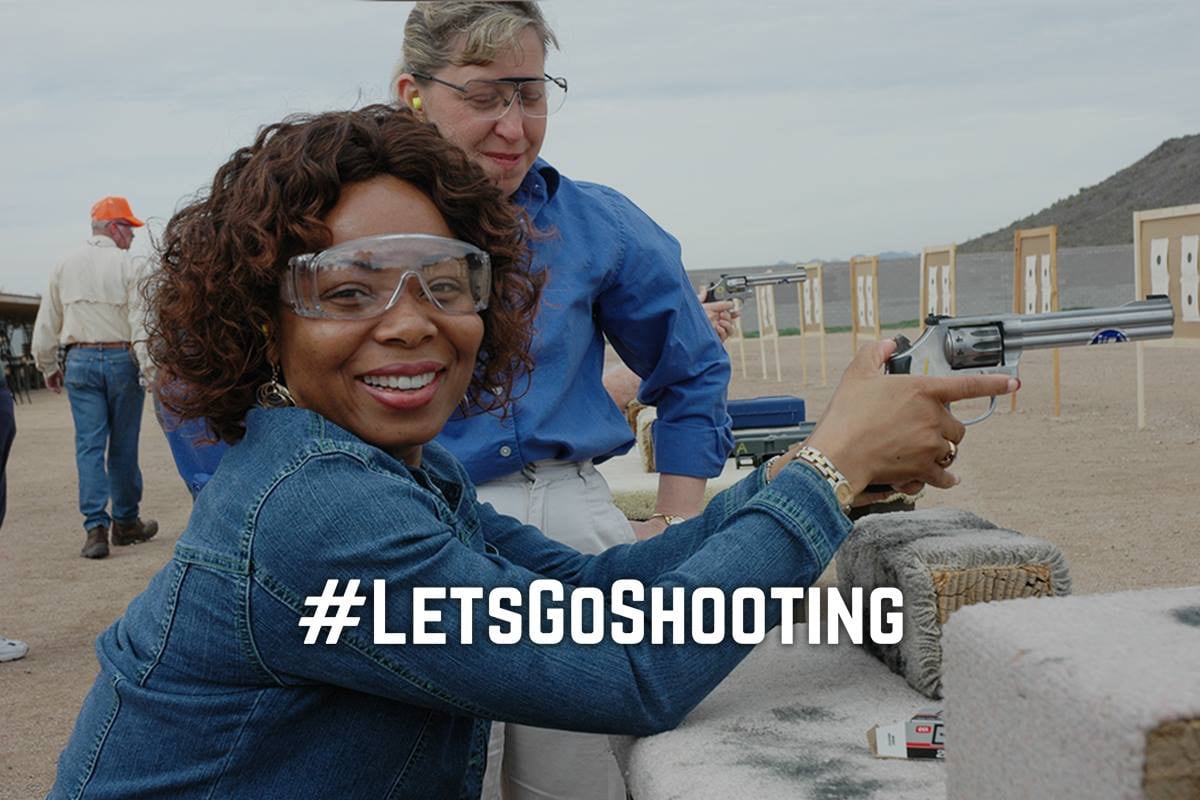 “We all know that getting involved in hunting and the shooting sports can be a challenge for people who have never gone before,” NSSF President Joe Bartozzi said in a news release. “Having a mentor at your side makes it much easier for someone to get started. With the +ONE Movement, we’re challenging every hunter and target shooter in America to introduce at least one new person to the sports we love.”

The movement is supported by the organization’s larger Let’s Go Shooting and Let’s Go Hunting initiatives. Both feature websites that allow consumers to reach how-to articles and videos from experts, therefore furthering their knowledge. The NSSF says two additional sections have been added to the sites to help mentors in both hunting and the general shooting sports. For more information head over to the +ONE Movement website.