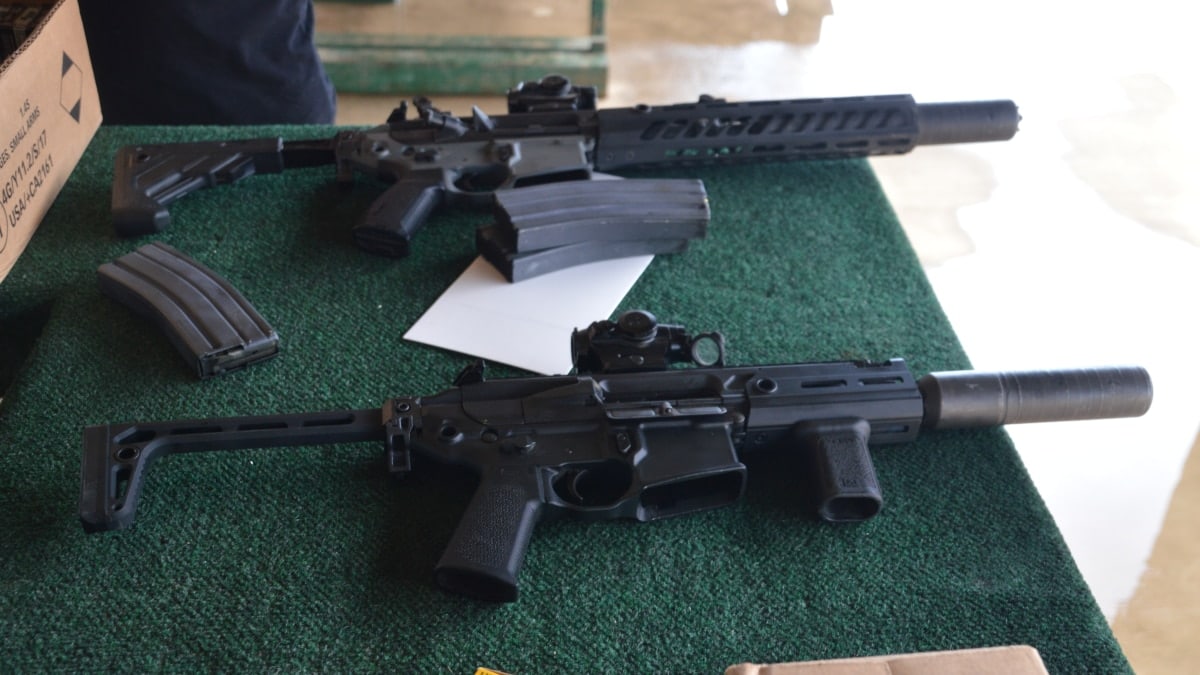 Long wait times for all the fun things could get longer as a government shutdown drags on. (Photo: Chris Eger/Guns.com)

A firearm trade group specializing in items such as suppressors, machine guns and short barreled rifles say the lapse in appropriations for some federal government operations is affecting paperwork.

The National Firearms Act Trade & Collectors Association warned Thursday that the examiners assigned to the NFA Division of the Bureau of Alcohol, Tobacco, Firearms, and Explosives “are deemed non-essential personnel and are not working during the shutdown.” While a “skeleton crew” is working Form 5’s for law enforcement and military transfers, and some electronic Form 3s, used to document transfers between FFLs, “There are currently no Form 4’s or Form 1’s being processed.”

According to the ATF’s most recent commerce report, the agency processed 1,471,521 NFA forms in 2017 to include some 184,312 Form 4s and 40,444 Form 1s. It should be noted that the total was more than double 2010’s figures, a year which saw some 719,262 forms processed, as the popularity of items such as suppressors and short barreled rifles has skyrocketed in recent years.

An agency of the Department of Justice, ATF’s contingency plans exempt agents in field divisions, Industry Operations Investigators who conduct compliance inspections on FFLs, and personnel involved with intelligence data on criminal investigations from furlough during a lapse in appropriations.

Political pundits warn the current shutdown could run into the New Year.