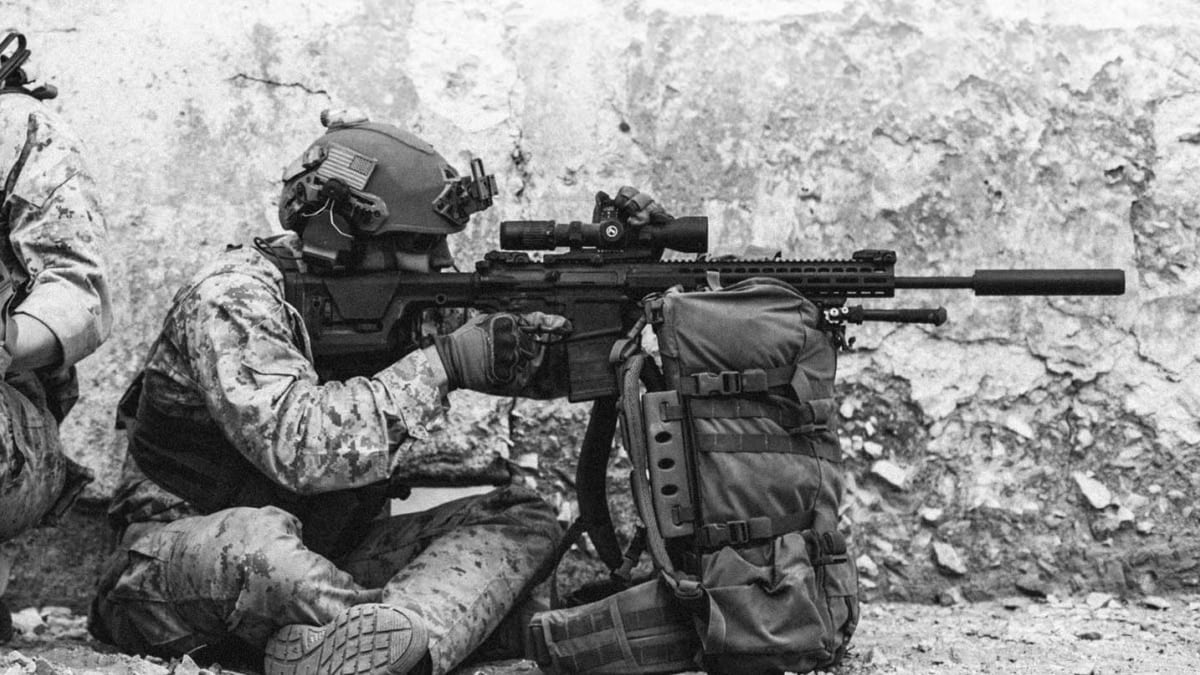 The company’s first semi-auto .308 offering to the public, Barrett’s REC10 has already been tapped by the military. (Photos: Barrett)

Fresh from winning a military contract, Barrett’s new REC10 is ready for the commercial market and will debut at SHOT Show this month.

Chambered in .308 Win, the direct impingement AR-10-style semi-auto has a carbine-length 16-inch barrel and receivers machined from billet 7075-T6 aluminum. Featuring full ambidextrous controls, the rifle has a slimline free-float aluminum handguard with M-LOK slots and a full-length Picatinny top rail. According to Barrett President Chris Barrett, the gun recently was selected as the winner of a military tender.

“We’ve been working on the REC10 behind-the-scenes for more than two years,” said Barrett. “Before we bring a rifle to market, we have to know it meets the standards of the most demanding users in the world – the armed forces. Winning this contract further confirms, we’ve done our job.”

Available in either black or FDE cerakote finishes, the REC10 incorporates a Magpul MOE-SL buttstock and weighs 8 pounds wearing Magpul MBUS sights. MSRP is in the $2,750 range and is the company’s first semi-auto .308 offering to the public.

Barrett is giving away a complete REC10 package outfitted with a Leupold Mark 8 CQBSS M5B1 and a host of accessories, valued at over $7,500, during SHOT to help celebrate the rifle’s entry into the market.