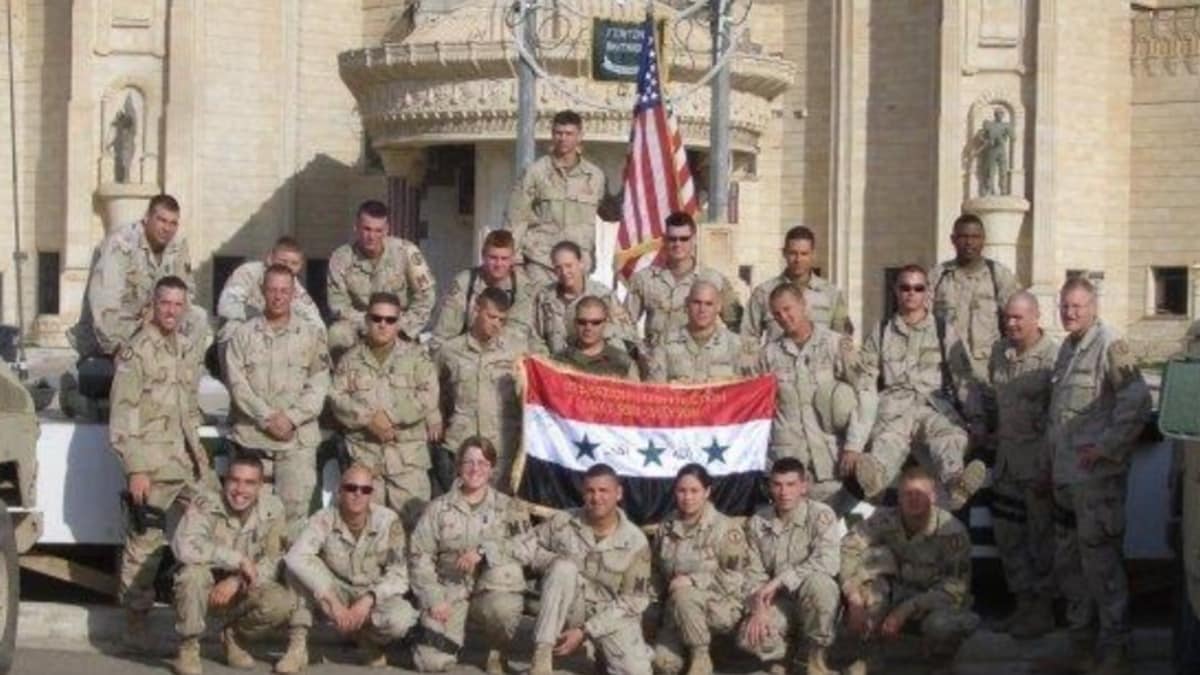 A combat veteran took legal action against 3M this week after he sustained permanent hearing loss and tinnitus while using the company’s defective earplugs overseas.

Sergeant Scott D. Rowe served in Operation Iraqi Freedom between 2003 and 2004, using 3M’s dual ended Combat Arms Earplugs — a product the company knew was faulty, but sold anyway to procure a lucrative government contract, according to the complaint.

“It is reprehensible for a U.S. corporation, in this case 3M, to knowingly supply defective products to the U.S. military,” said Andrew Cobos, one Rowe’s attorneys, in a news release Tuesday. “These service members are overseas, such as in Iraq and Afghanistan, putting their lives on the line. The last thing they should have to worry about is the adequacy of their equipment.”

Rowe sued the company Tuesday in the Western District of Texas, seeking a jury trial, compensatory damages, costs and attorneys fees, according to court documents.

Cobos accused 3M of putting profits above service members’ lives. “A mistake of the mind is forgetting a radio frequency or plotting a wrong grid. But a mistake  of the heart — lying, cheating, stealing — those are much worse, and such conduct cannot be tolerated,” he said. “3M’s conduct … was a mistake of the heart of the worst variety. Such conduct will not be tolerated, and, mark my words, we will hold them accountable.”

The action comes three years after a whistleblower, a California-based manufacturer of safety products called Moldex, sued 3M for violating the False Claims Act, alleging the company– and its predecessor Aearo Technologies — knew its earplugs became imperceptibly loose in the ear canal as early as 2000. The undisclosed defect remained a secret for years, according to court documents, as thousands of soldiers — reportedly more than half — sustained “significant hearing loss and tinnitus” while deployed to Iraq and Afghanistan between 2003 and 2015. Meanwhile, 3M profited more than $9 million.

“In addition to funding the military’s repeated purchases of the defective earplugs from 3M for more than a decade, taxpayers must also shoulder the massive expense of treating veterans with hearing damage and impairment, which represents the largest ongoing medical cost to the military,” attorneys for Moldex said in a 25-page complaint filed in South Carolina federal court.

3M discontinued the earplugs in 2015, but never issued a recall. The Department of Veterans Affairs spends more than $1 billion annually treating hearing loss for over 800,000 veterans, according to most recent estimates cited in court documents.

The Department of Justice awarded Moldex $1.9 million in a settlement in July. 3M spent an additional $7.2 million resolving other claims brought against the company over the earplugs.