The affordable Hi-Point pistol is getting its first upgrade in two decades, according to the brand’s distributor MKS Supply. The company’s creative director, David Kiwacka, explained on Tuesday at SHOT 2019 the changes will equip the popular handgun with more modern features but they shouldn’t have too big of an impact on the gun’s price. “This is the first facelift it’s gotten in a long time — since it went from the aluminum frame to a polymer frame — which has been about 20 years,” he said.

The reasoning behind the decision was simple. “When you see everything that’s coming out — that’s kind of becoming more standard on guns — nowadays we figure we’d have to up ours and bring it to that same level,” Kiwacka said. New features will include a threaded barrel, accessory rail, cocking serrations, ambidextrous controls, and a 1911-grip safety. 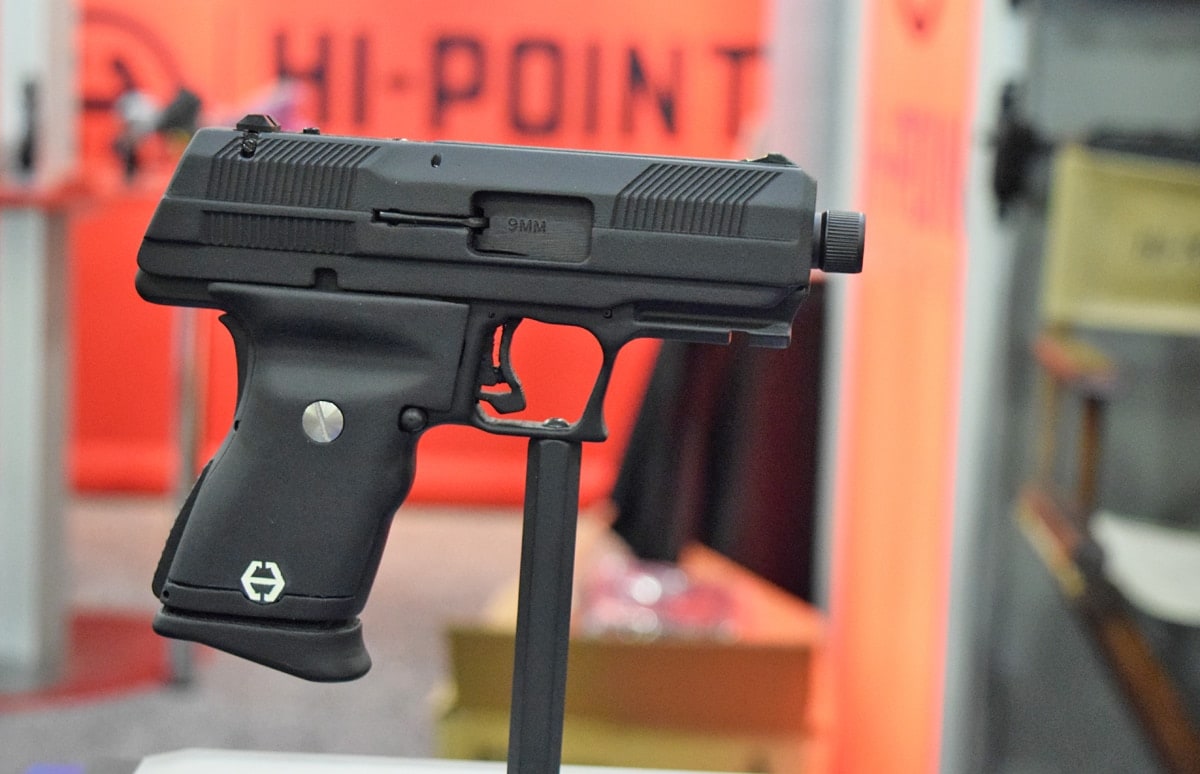 The new Hi-Point pistol doesn’t have a name yet, but it resembles the standard C9 design. (Photo: Daniel Terrill/Guns.com)

However, Kiwacka pointed out that’s the appeal of a Hi-Point. “It’s an affordable gun. More affordable than anything that you can trick out and torture so-to-speak because our warranty is the same — it still has a lifetime warranty to it. It just makes a nice affordable package,” he said.

Although the model on display was loaded up like a buffet plate, Kiwacka said they could still add more. “Still being a prototype, we could still add some more features. Like what we’re looking at doing is adding an internal ejector because right now all Hi-Points use a firing pin that doubles as an ejector … Again, more like the standard firearms out there,” Kiwacka said, adding that the idea is still underdevelopment so it may or may not happen. 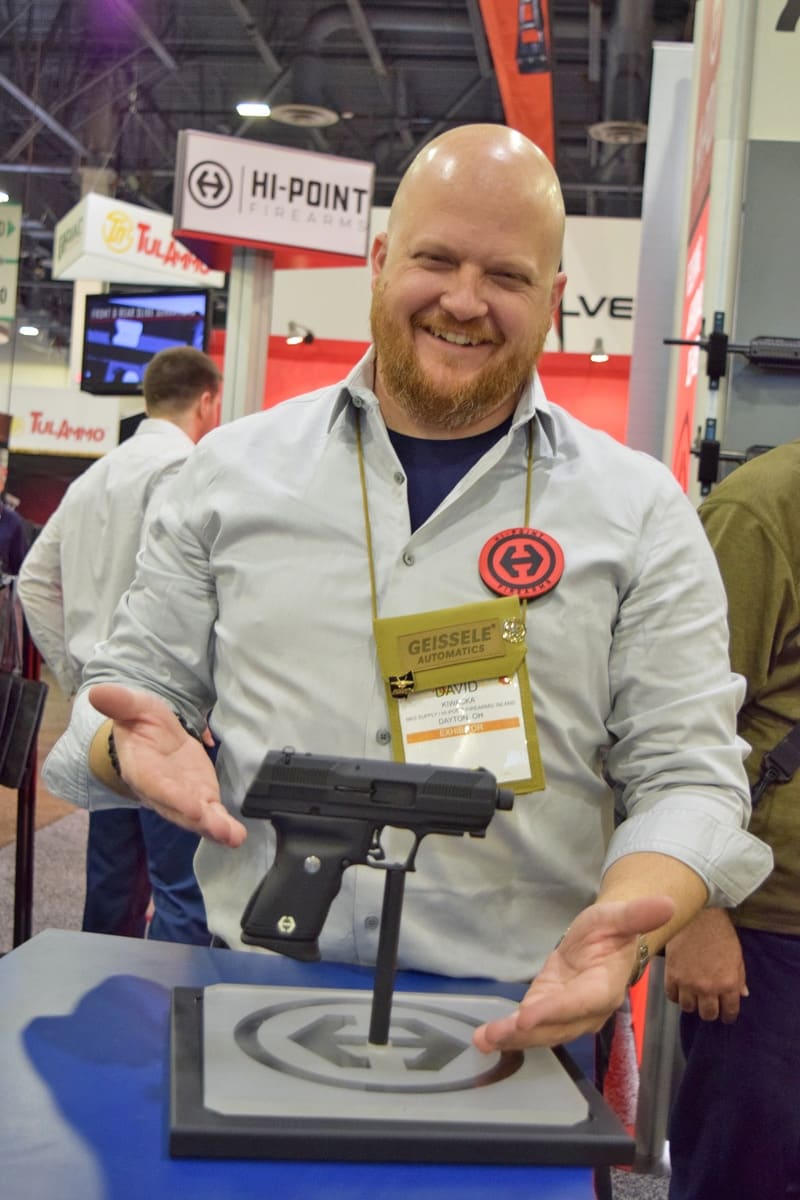 As far as a timeline is concerned, Kiwacka explained they’re hoping to release the new Hi-Point in the second half of 2019. “We’re still going to shoot for our typical MSRP,” Kiwacka said, adding that price point for a Hi-Point pistol is currently around $189. “The reception just from this morning — everything I’ve been teasing out on social media — has already been phenomenal,” Kiwacka said. “The guys just can’t wait for it.’