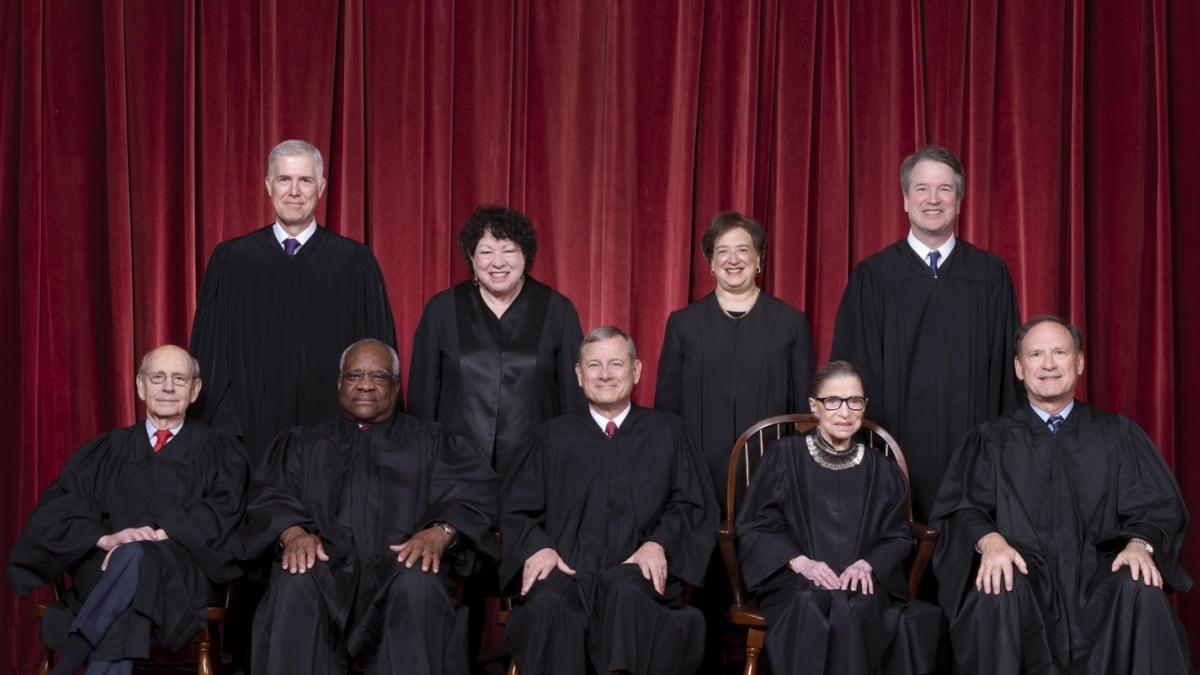 (Photo: Fred Schilling/Collection of the Supreme Court of the United States)

The U.S. Supreme Court in their orders on Tuesday agreed to hear a challenge to New York City’s restrictive gun laws.

The case was brought by three NYC gun owners– Romolo Colantone, Efrain Alvarez, and Jose Anthony Irizarry– who argue the city’s “premises permit” scheme, which drastically restricts the ability to leave one’s premises with a firearm, is unconstitutional. The gun owners are supported by a number of gun rights and law enforcement lobby groups as well as attorneys general from at least 17 states.

“The Supreme Court’s decision to hear this case sets the stage for affirming the individual right to self-defense outside of the home,” said Chris W. Cox, executive director of the National Rifle Association’s lobbying arm, on Tuesday. The NRA’s state affiliate, the New York State Rifle & Pistol Association, has been involved in the case going back to 2014 when the gun owners first challenged the city in court.

The gun owners argue the restrictive license mandates force gun owners to leave firearms in sometimes unoccupied buildings for long periods of time– such as in cases where they are at another home or out-of-town– and forces them to exclusively use the city’s few ranges, most of which are private clubs with comparatively high fees when compared to ranges outside of the City.

At least four of the nine justices have to vote to hear a petition or else it is rejected by the court. In recent years, strong cases including challenging mandatory gun lock laws, bans on some semi-auto firearms, and restrictive “may-issue” carry licensing schemes have made their way to the Supreme Court only to be turned away, often to the dismay of conservative justices. The last major gun case the court decided was the McDonald case concerning carry outside of the home in 2010. Since then, the court has ruled in a series of cases concerning guns that are focused more on property law, for instance, that felons could sell their guns after a conviction, rather than challenges brought on Second Amendment grounds.

Meanwhile, left-leaning media outlets bemoaned the decision of the nation’s high court to hear the arguments in the case, presuming its outcome was a foregone conclusion. Slate matter-of-factly declared, “The Supreme Court Is Preparing to Make Every State’s Gun Laws Look Like Texas,” without noting that a number of Republican lawmakers and gun rights groups in the Lone Star State are actually dissatisfied with their carry laws, which require a permit for both open and concealed handguns, and have been attempting to enact permitless or constitutional carry for the past several years.