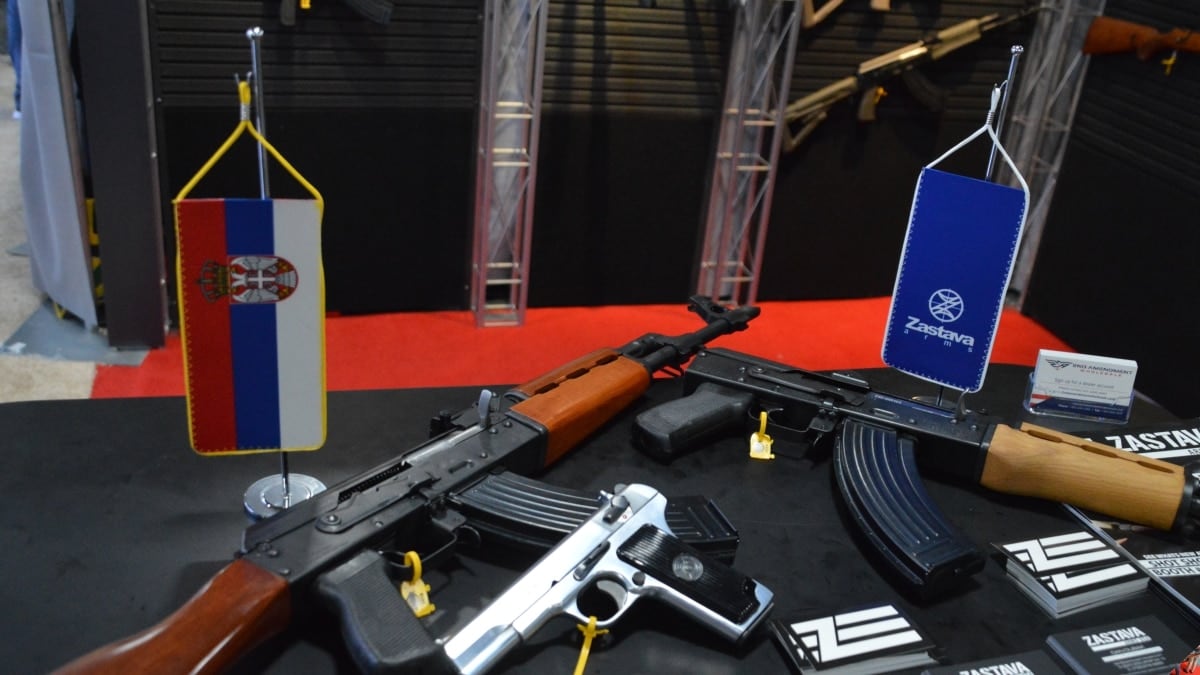 If you are excited about PAPs, M70s, Tokarevs and Mauser bolt-action rifles, prepare to get happy. (Photos: Chris Eger/Guns.com)

Fresh off their 165th anniversary, Serbia’s Zastava Arms is done with working with importers and is set to bring an entire line of guns into the States under their own banner.

Zastava Arms USA, based in Des Plaines, Illinois, is the new U.S-based subsidiary of the European arms maker which traces its origin to the mid-19th Century. Showing off their America-bound models at SHOT Show on Wednesday, Ranko Ristic, Zastava USA’s CEO, had a lot to highlight. 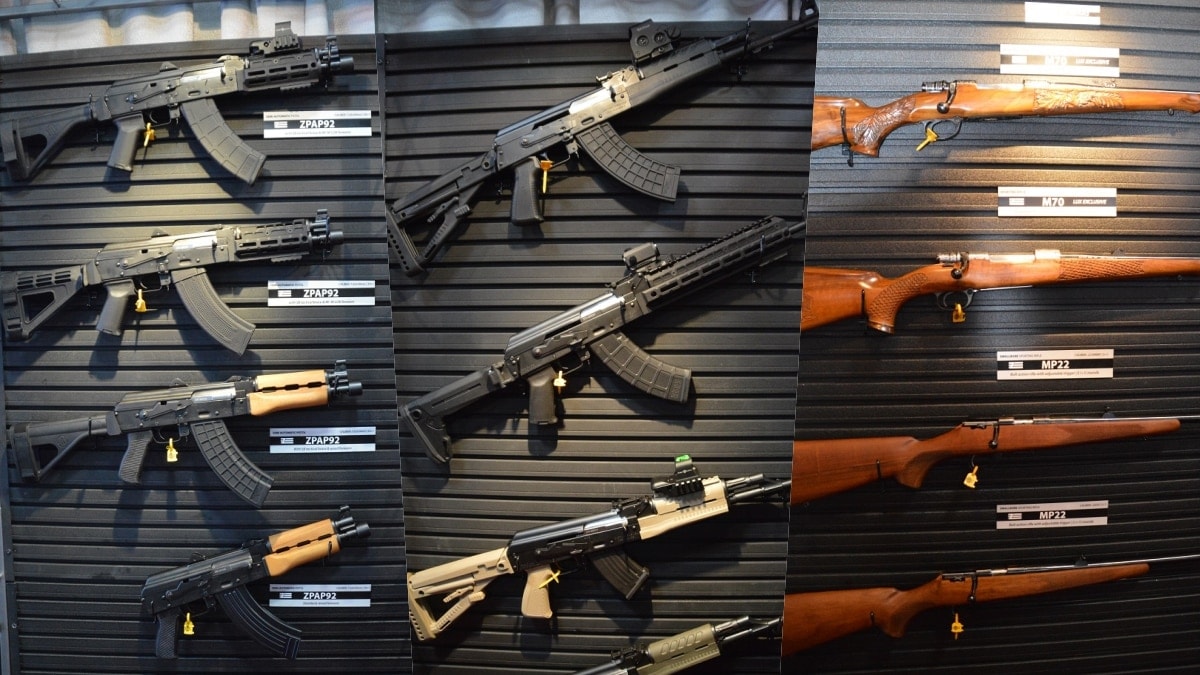 Zastava intends to bring in models including the ZPAP92 and 85 AK-style pistol series, ZPAPM70 semi-auto carbines, and Mauser-based bolt-action rifles. 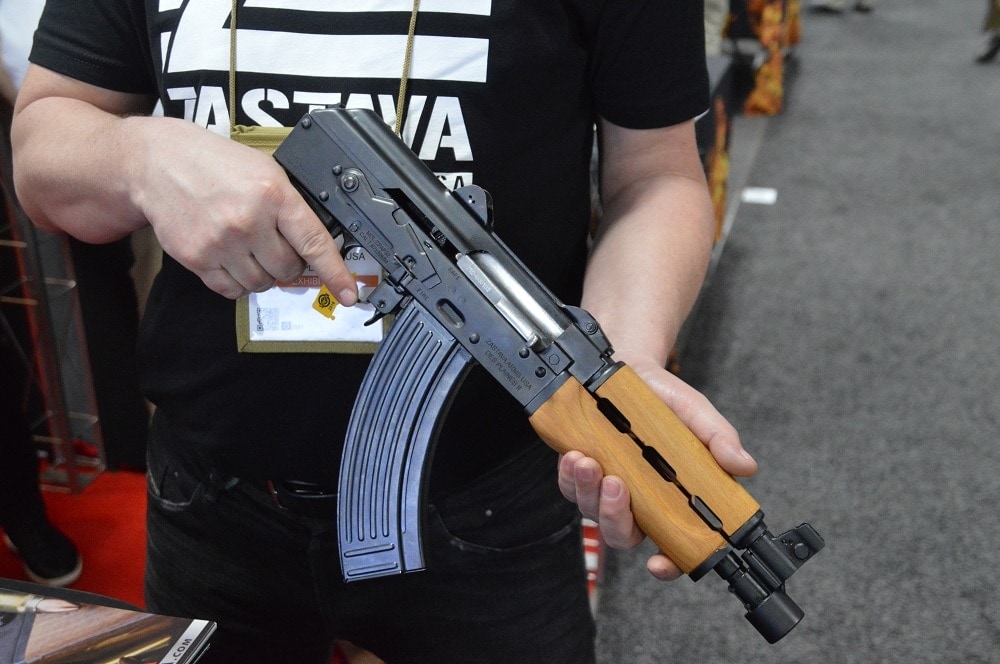 An unexpected crowd pleaser when originally imported, Zastava will be bringing in their own ZPAP92 pistols in 7.62x39mm as well as 5.56mm ZPAP85s as well. Ristic says the latter will use steel magazines made by the company and not M16-style mags that had to rely on polymer adapter such as in the previously seen PAP M85 NP as brought in a few years ago by CAI. 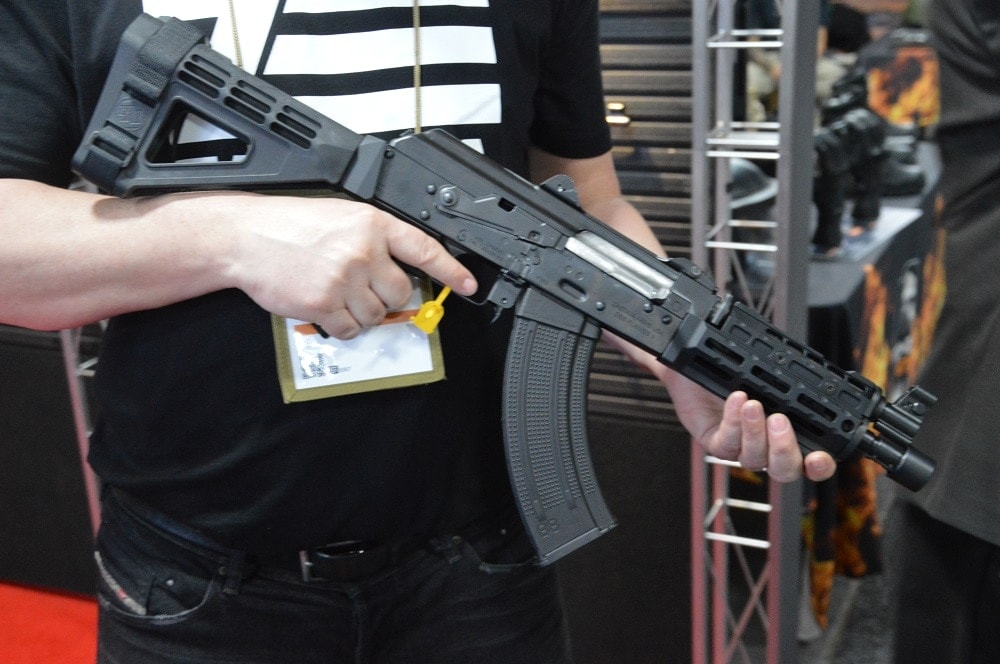 How about this guy?

Upsizing from the AK-pattern pistols will be the ZPAPM70 series based on the company’s M70 using a cold hammer forged barrel and a stamped receiver. 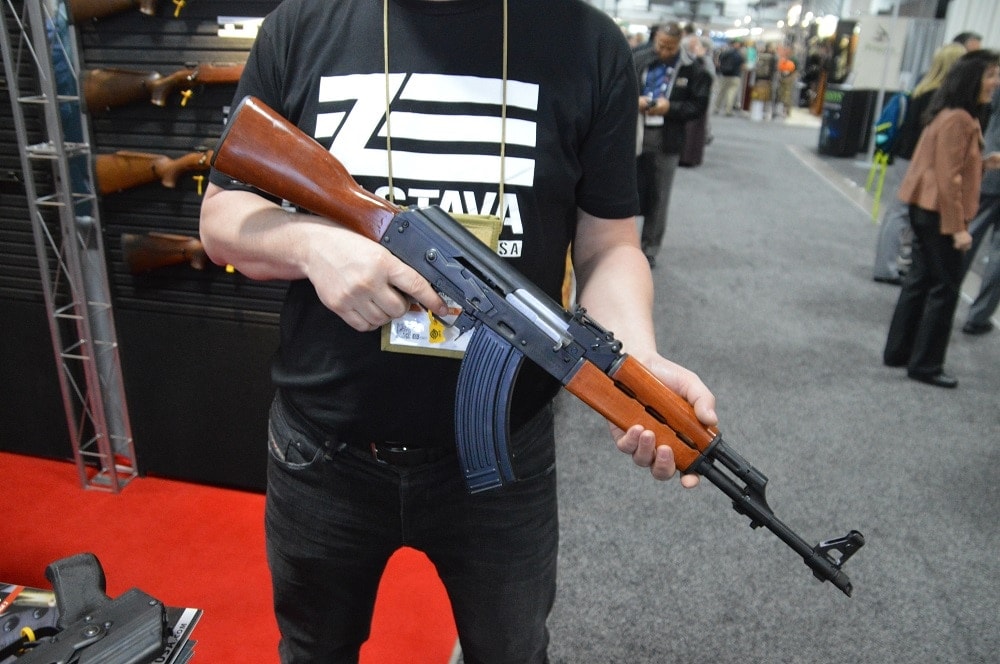 Besides wood stocks, the PAP will be available with black, olive drab, and flat dark earth synthetic furniture as well.

To keep the AKs 922-compliant, Ristic explained the “heart” of the guns including the trigger group will be Serbian-constructed and married up to U.S-made furniture and grips, etc. Magazines will have a steel body of Serbia origin with a U.S. bottom plate, spring, and follower.

But that’s not all.

Zastava, which was originally founded to make and repair arms for the Serbian military, has a long history with turn-bolt Mausers. As far back as the 1880s, Serbian Maj. Kosta Milovanović redesigned the single-shot Mauser Model 1871 to have a magazine and put it into production by Zastava as the Mauser-Koka, which saw service in WWI. By the 1920s, Zastava was making the FN-tweaked M24 Mauser, a gun that later morphed into the Yugoslav Model 1948 Mauser and remained in production for the country’s military well into the 1960s.

Ristic said the factory, which employs 2,500, never really put the classic bolt-action to bed and it is still in commercial production as the LK M70. 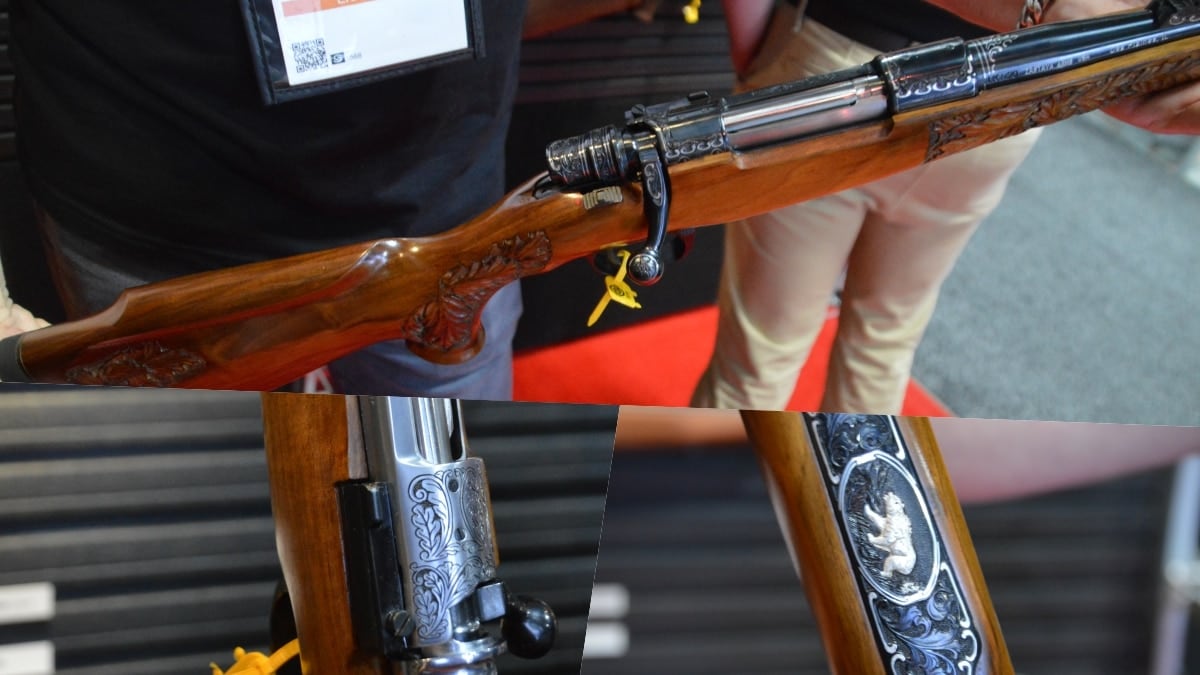 Featuring walnut furniture, a chrome-vanadium steel barrel and Mauser locking system, the Lux and Exclusive versions of the LK M70 rifle have varying degrees of inlay on both the wood and metal while the standard variant is plainer. There is also the LK M85 in .22 Hornet and the rimfire MP22. Further, an AK-based DMR-style semi-auto rifle, the M91, is slated to be on tap as well.

Zastava will be bringing in the very Sig P-series-like CZ999 and EZ9 double-stack DA/SA handguns with alloy frames and steel slides in addition to the PAP pistols. 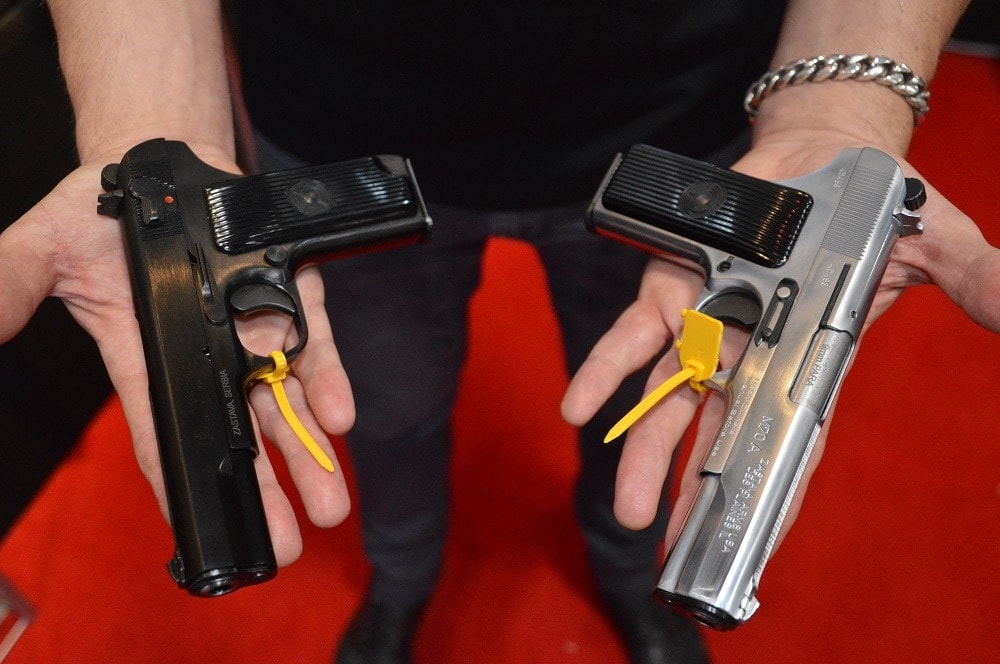 Unlike surplus guns often seen as imports, these will be new-production steel pistols. 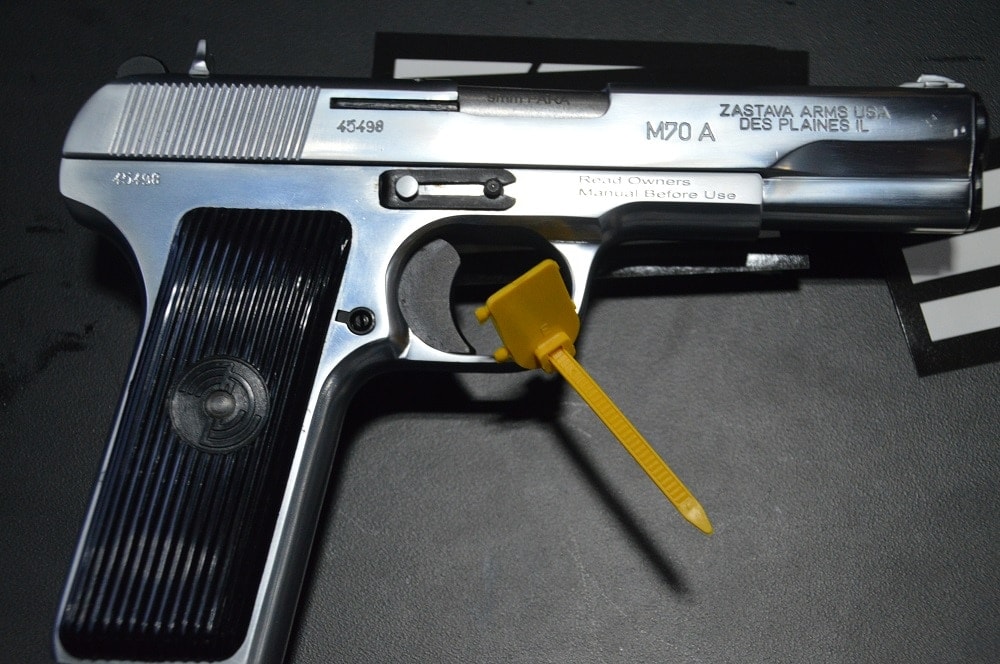 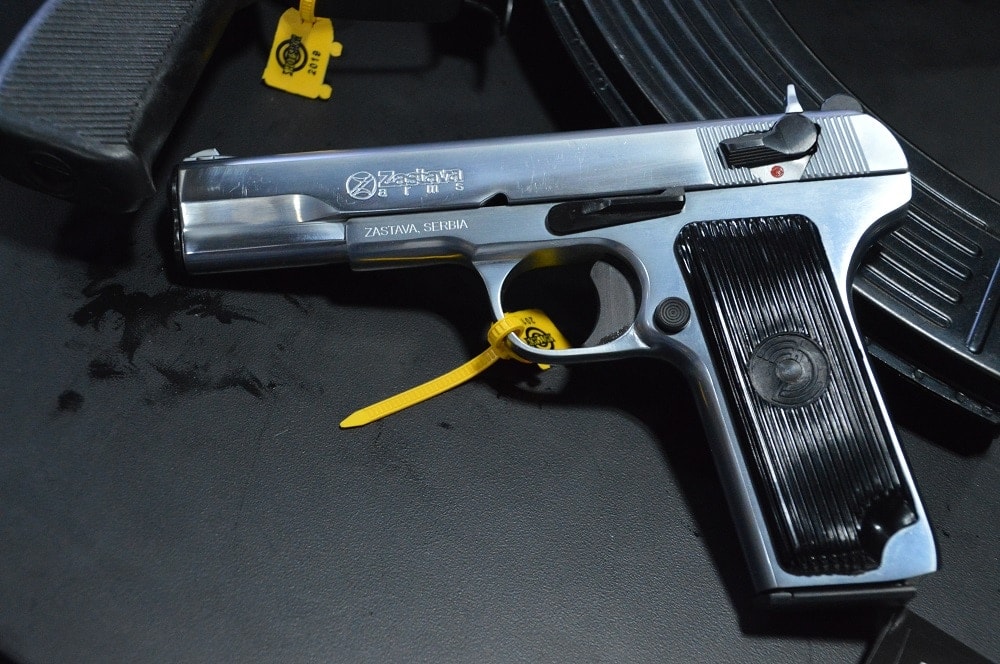 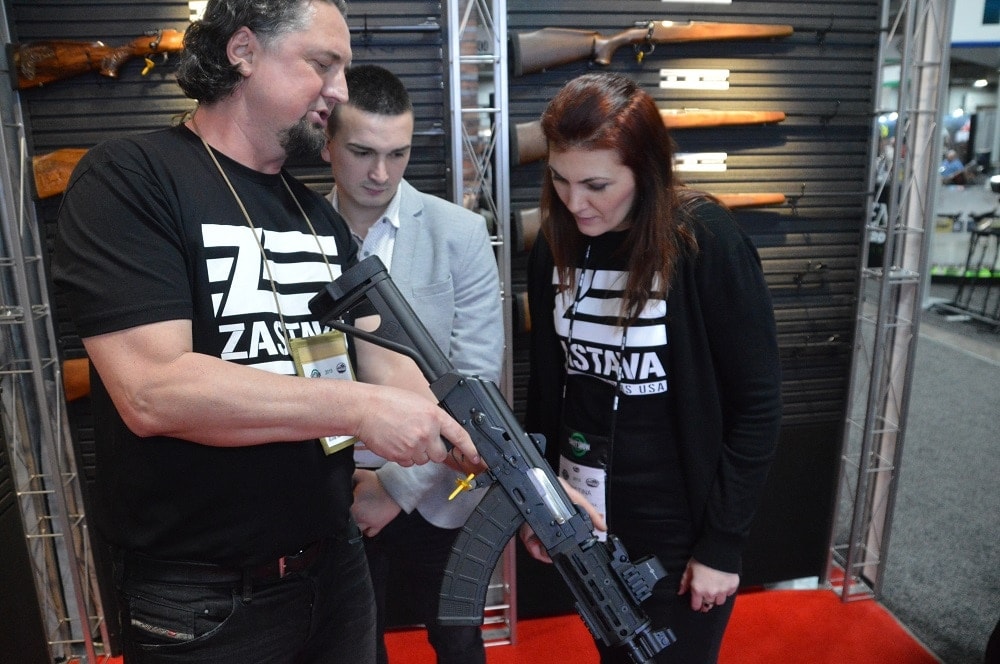 Zastava USA is expecting their first batch to be released to the U.S. market in the second quarter of 2019 when more details such as full specs and MSRP will be available. 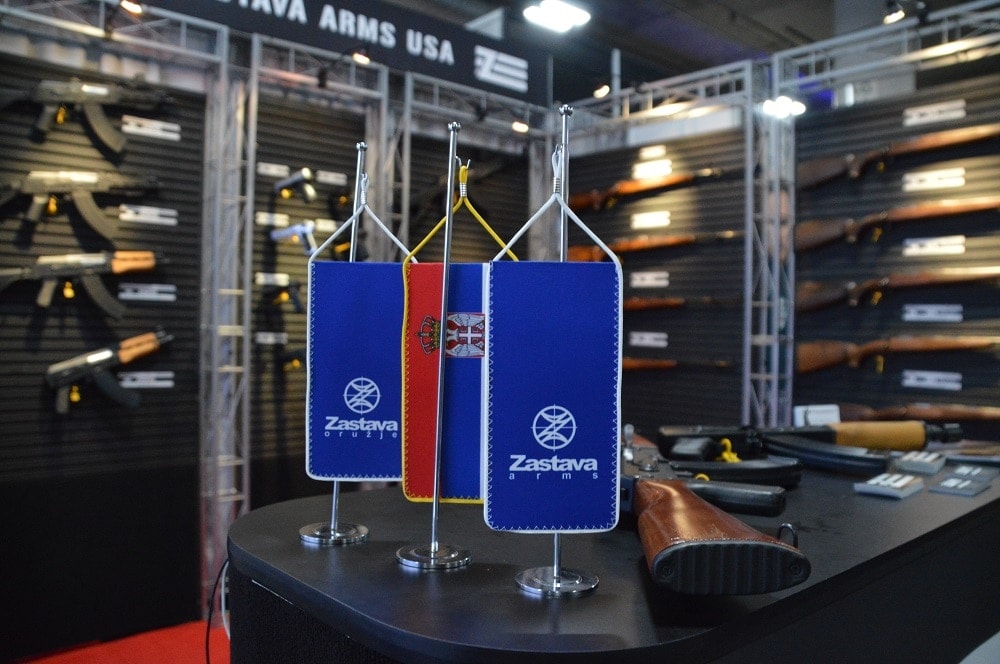