The Taurus TX22 is a striker-fired pistol dedicated to rimfire 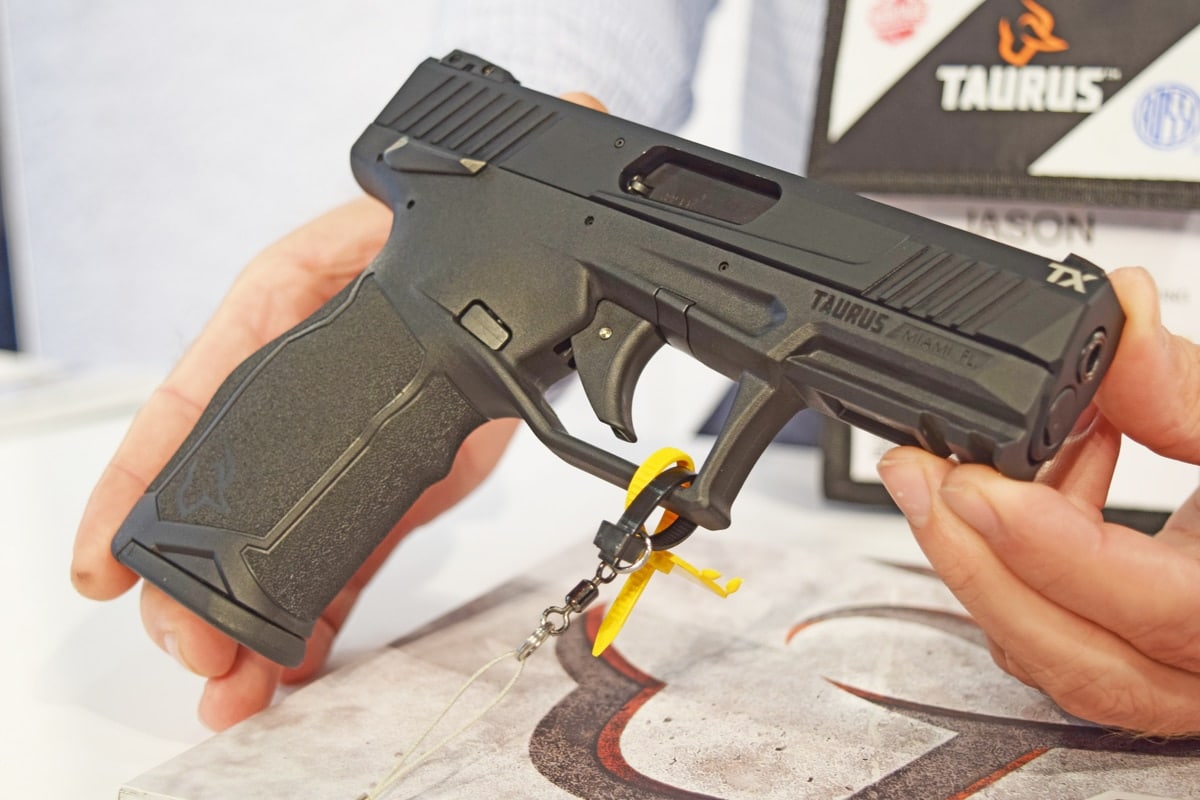 Taurus USA introduced a striker-fired pistol dedicated to rimfire cartridges at SHOT Show 2019 in Las Vegas. As Taurus engineering manager Jason Pittman explained, the Taurus TX22 pistol is the reverse of what most gun companies do. They actually built a duty gun chambered in .22 instead of giving a .22 the aesthetic of a duty gun. 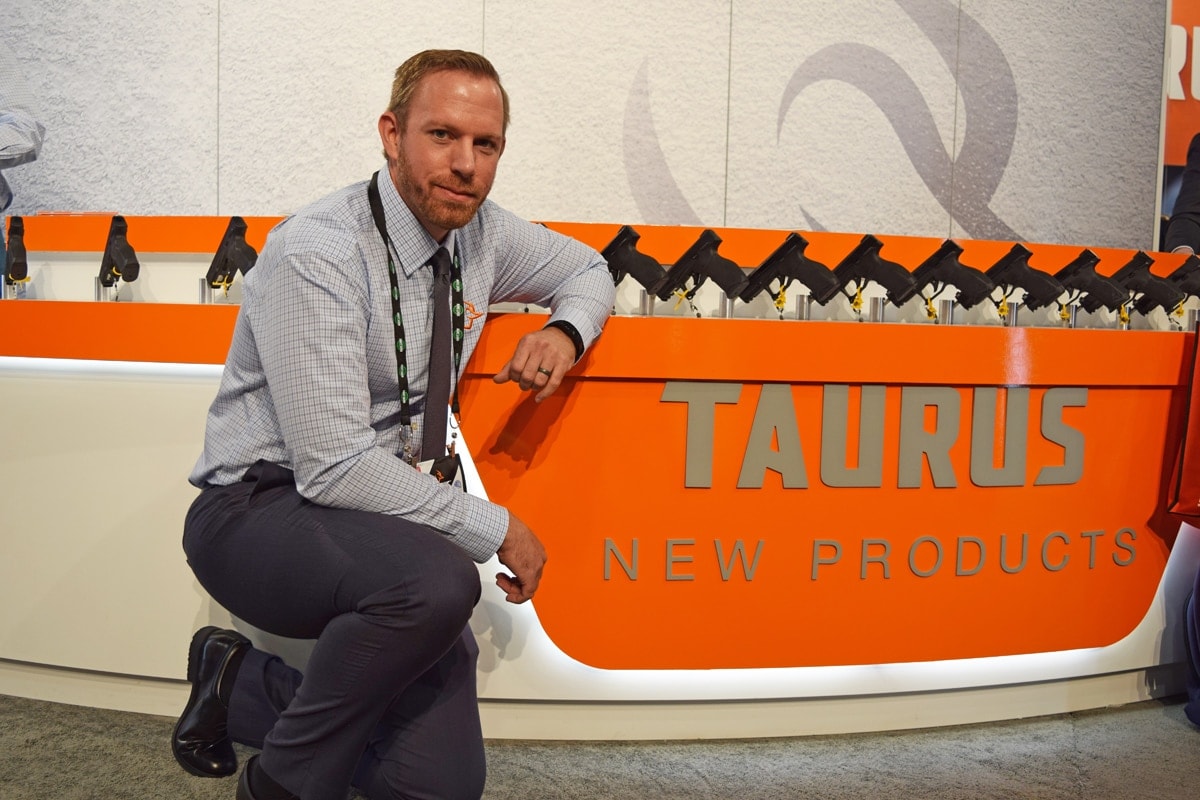 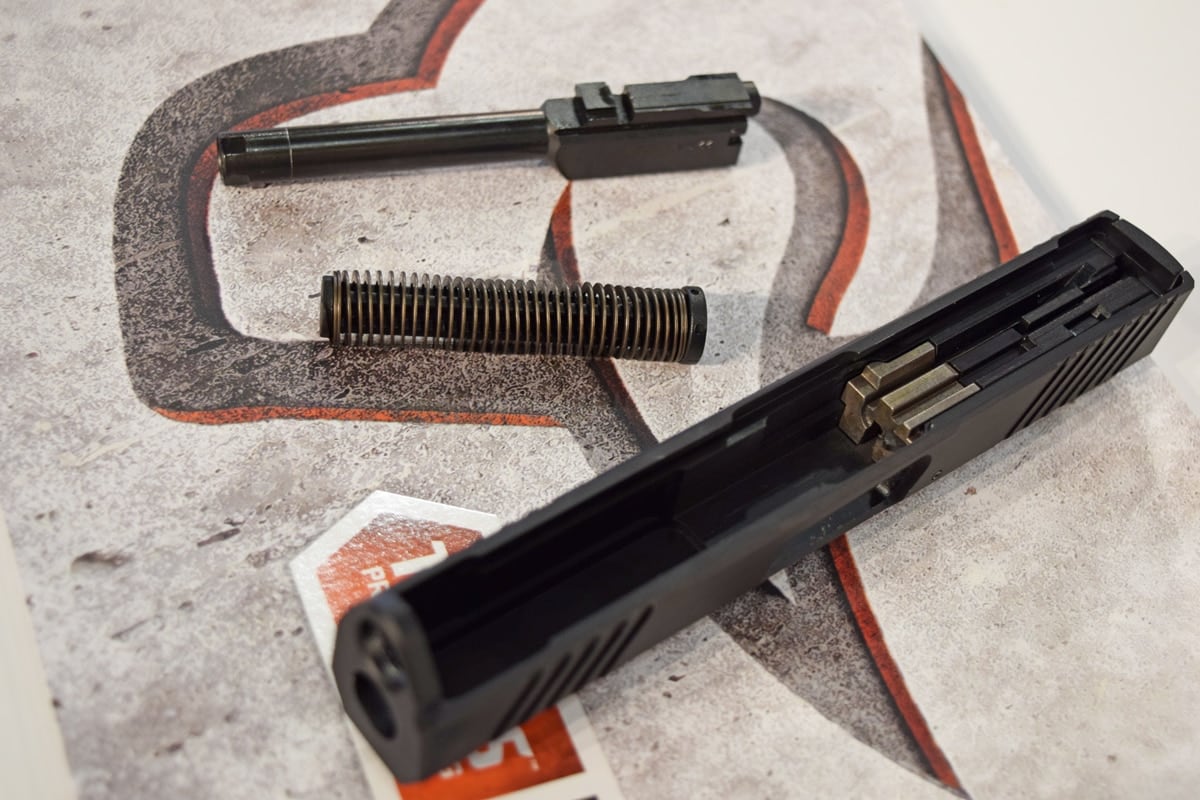 Besides the ammo losing 200-300 feet per second, which reduces the energy that drives the slide back, the ammo itself is “really, really dirty.” The more rounds the plinker pistol fires, the more debris accumulates and it gets sluggish. The solution? “We really spent a lot of time on getting the weight out of the slide,” Pittman said.

While making a lighter slide may sound simple, the process is actually more involved than one might think. Pittman explained Taurus engineers had to address not just construction material, but where and on what the slide engages as it moves. “Usually the slide stop on aluminum guns tends to get beaten up, so what we do is we actually have the slide stop engage the steel part, so you never have to worry about wear on your slide,” he said.

Making it more like a duty pistol, the new TX22 field strips into four parts — slide, barrel, spring and frame — for easy disassembly and cleaning. In addition to simple clean up, the TX22 has an overall length of 7.06 inches and weighs in at 17.3 ounces unloaded. The magazine holds 16 rounds. 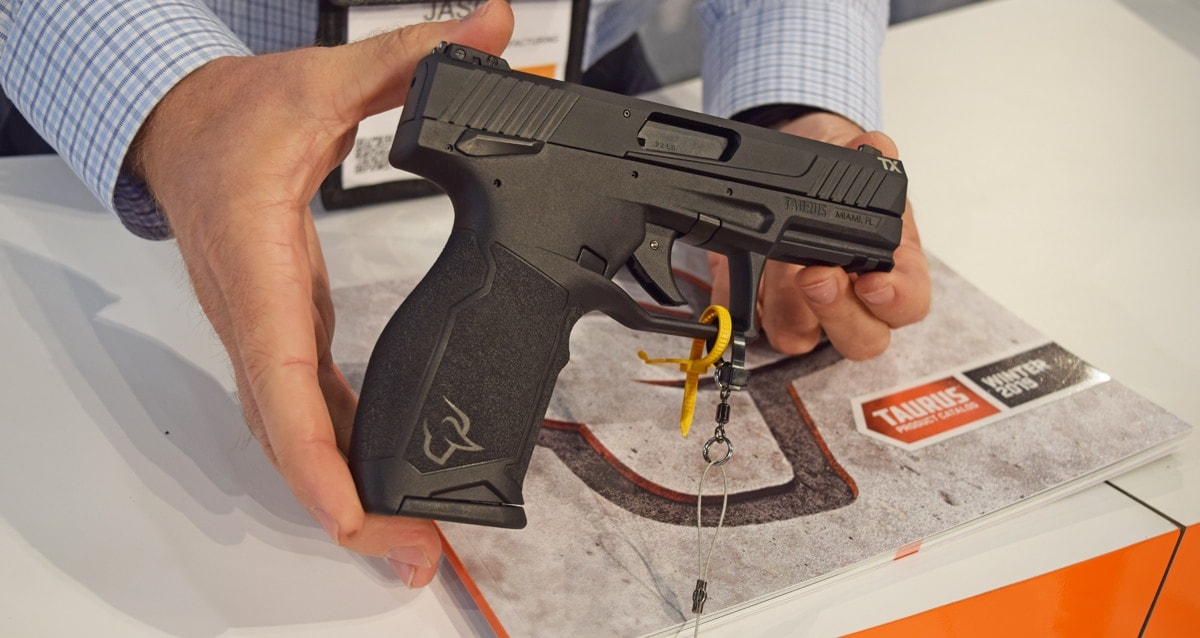 The Florida-based gun company is currently in the process of manufacturing the Taurus TX22, so they should be in stores by February or March. MSRP is $349.