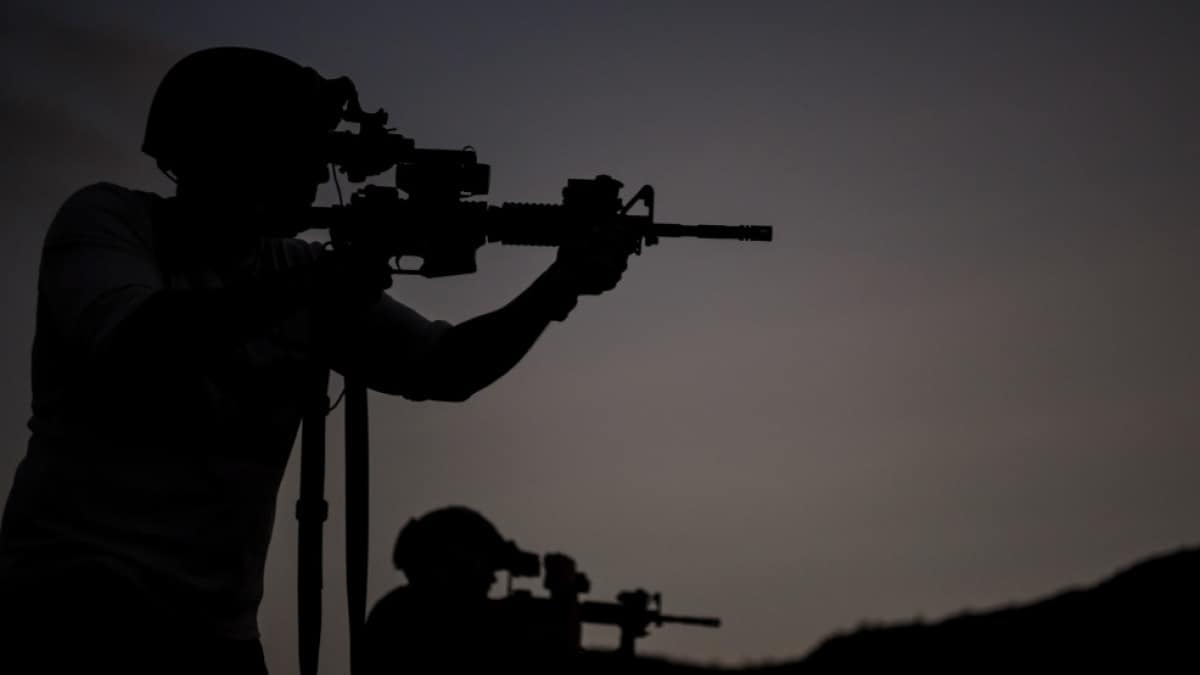 In a move to begin to phase out its 5.56mm weapons with new 6.8mm-caliber firearms as part of a wide-ranging modernization program, the U.S. Army issued a call to interested gun makers last week.

The Prototype Project Opportunity Notice covers two distinct types of firearm: the Next Generation Squad Weapon-Rifle, a replacement for the M4/M4A1 carbine; and the Next Generation Squad Weapon-Automatic Rifle, which would take the place currently held by the M249 Squad Automatic Weapon. Both would be in an XM1168 6.8mm chambering that would be up to the manufacturer to develop with ammunition industry partners.

As the Pentagon has spent the past several years brainstorming new ways to reduce the weight of man-carried small arms cartridges through everything from telescoping rounds to polymer cases, it is possible that the final 6.8mm designs favored will be much different from traditional ammunition.

Submissions from up to three manufacturers would be selected to continue to a potentially huge contract in which the winner could stand to deliver 250,000 NGSWs and 150 million rounds of ammo with the option for further contracts.

The 47-page notice details that each prototype weapon platform should be complete with a tactical sling with quick-release attachments, flash hider, suppressor with removal tool, cleaning kit, and enough magazines, drums or belts needed to provide a minimum of 210 stowed rounds. If the automatic rifle uses magazines, they should interchange with its rifle counterpart.

Each NGSW variant will have to have ambidextrous operation and controls, be resistant to battlefield chemicals as well as contaminants, and carry a Coyote coating. Both the rifle and automatic rifle should be select-fire with positions for Safe, Semi-Auto and Automatic firing modes. In a nod to the modern battlefield, they would have to be impervious to all weather conditions as well as “electromagnetic pulse and cyber-attacks.”

The Army aims for a degree of flexibility in the design of the belt-fed M249s replacement, saying that it should combine, “the firepower and range of a machine gun with the precision and ergonomics of a rifle, yielding significant capability improvements in accuracy, range, signature management, and lethality.” Notably, the Marines have recently moved to augment their M249s with the lighter M27 IAR, itself a magazine-fed select-fire variant of the HK416 5.56mm gas piston rifle.

Each company that submits prototypes to the Army would have to turn in 53 NGSW rifles, 43 NGSW automatic rifles, and 845,000 rounds of ammo as well as spare parts and support equipment to include a trio of Mann barrel devices to test ammo. The first round of testing will take about three months and include soldiers trialing the weapons for mobility and maneuverability on “Army-relevant obstacles.” The second round of testing, performed after feedback to the company with the results of the initial tests, will take about six months. This would be combined with ballistics, chemical, and electronic materials testing and field use to evaluate the guns’ suitability for combat.

Last October, the Army issued a limited award for five Next Generation Squad Weapon competitors — AAI, FN, General Dynamics, PCP, and Sig Sauer — to submit a single NGSW for initial testing to begin sometime this summer. Projections for the program by the Army plan to have the first units equipped with the new weapons as early as 2022.

While manufacturers involved in the NGSW contest aren’t talking much — representatives from 37 companies attended various Industry Days with the Army to discuss the program — at least one big player, Sig, had a new light machine gun design, the .338 Norma Mag-chambered SLMAG, on hand at last month’s SHOT Show. Sig reps told Military.com that the design is “similar, very similar” to what they intend to submit as the NGSW-AR in an effort to replace the M249. 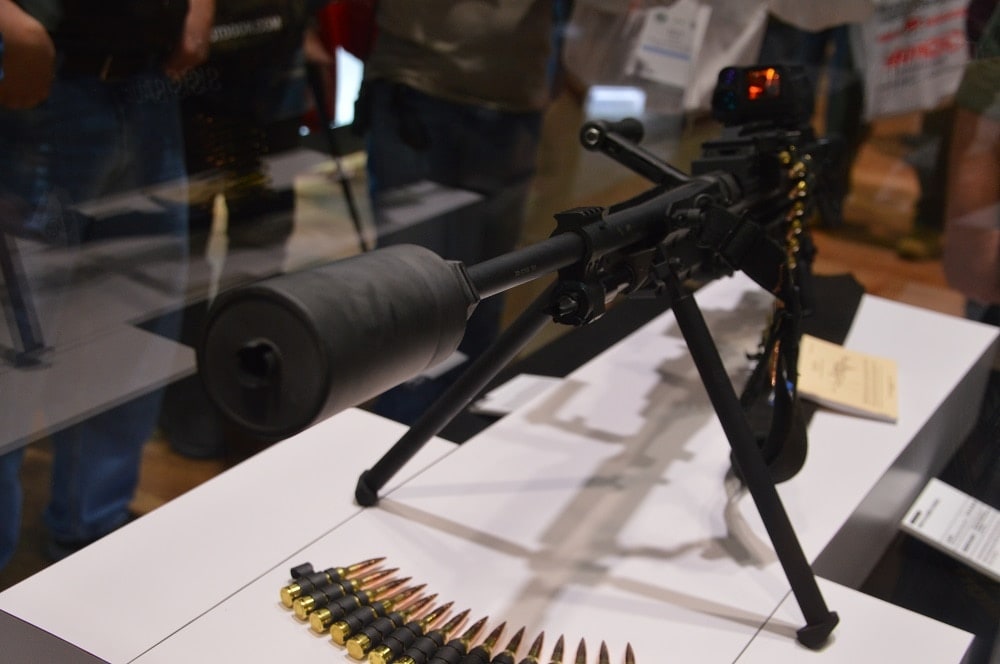 The multi-caliber capable Sig Sauer SLMAG, shown in .338 NM, has a three-position gas setting and is optimized for use with a suppressor– a key aspect of the Army’s next generation of automatic weapons. (Photo: Chris Eger/Guns.com)