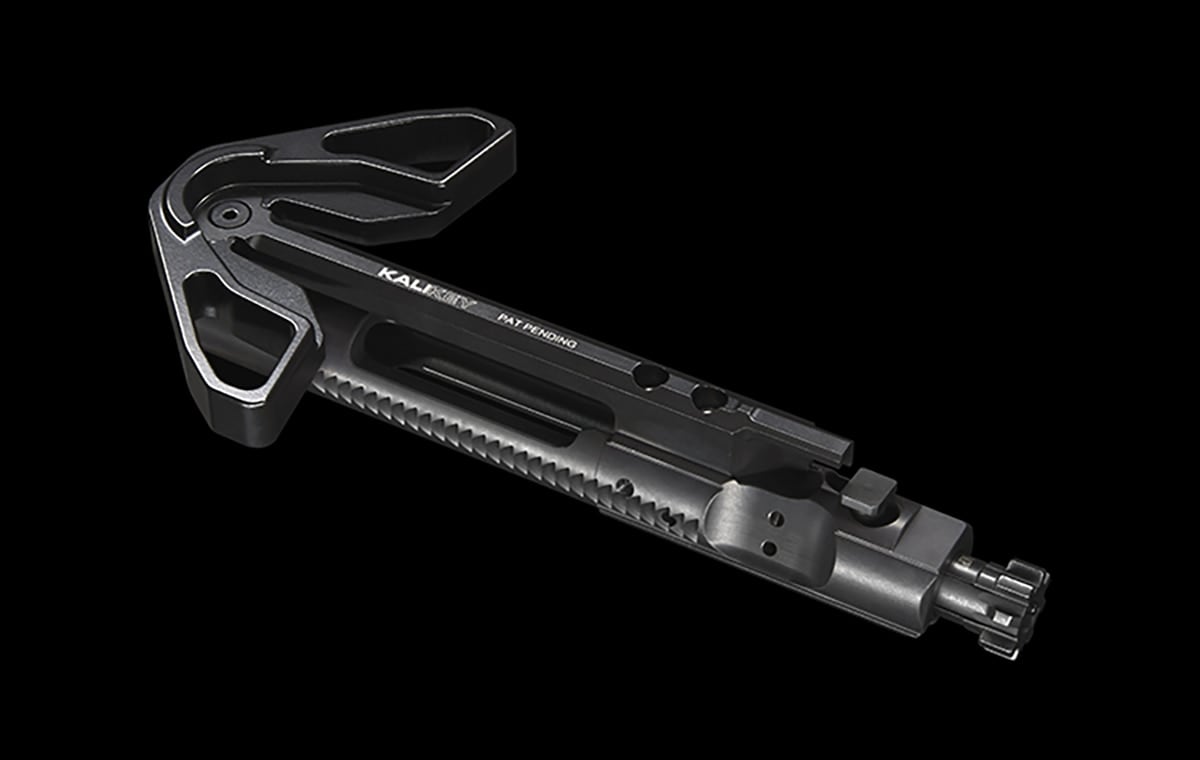 Kali-Key introduces the AR crowd to a new charging handle, the Kali-Key, that converts a regular, mil-spec AR-15 from a gas-operated platform into a straight-pull bolt-action rifle.

The Kali-Key Bolt Action Charging Handle/Gen II does not require milling or modifications to the gas system or any other components in order to function. The company said to install, simply replace the factory gas key and charging handle on the bolt carrier group with the Kali-Key. The Ar-15 is then set up to function as a bolt-action platform.

Once installed the innovative Kali-Key forces the AR-15 out of the “assault weapon” category in California and into the bolt-action arena; offering a significant benefit to California gun owners. 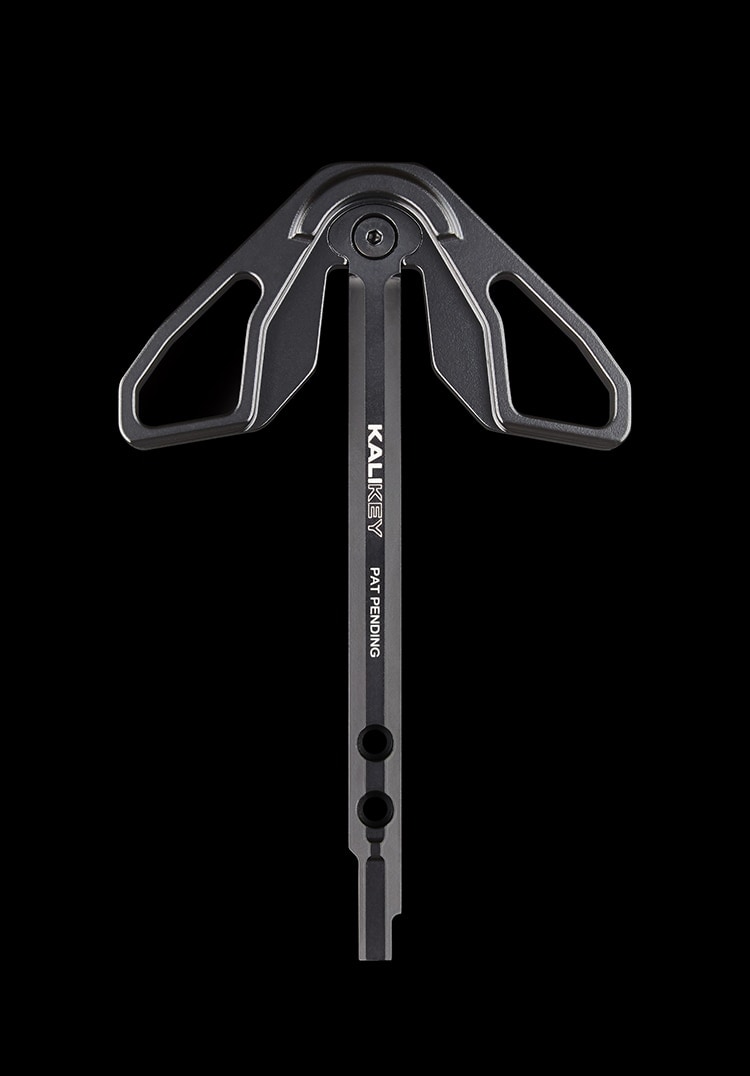 The Kali-Key is especially useful for California residents. (Photo: Kali-Key)

“Keep your AR-15 feature-full: Pistol grips, forward vertical grips, flash hiders, and collapsible/folding stocks stay. Get rid of your bullet button and get back to quick magazine changes. Transport your rifle legally,” Kali-Key said on its website. “With the Kali Key you can do all this without requiring registration of your rifle as an assault weapon, and without spending twice as much to go featureless or risking dangerous jams by locking in your magazine.”

The company added that the Gen II Kali-Key boasts more versatility than the previous model. “The Gen II Kali-Key is more innovative than the first generation. It offers the shooter more flexibility in charging speeds by eliminating stiffening of the charging handle under extreme circumstances (high speed operations).”

Kali-Key also provides a Black Nitride BCG that fits the Kali-Key so users don’t have to completely disassemble their own BCG each time they want to convert the rifle.

The Kali-Key is available with an MSRP around $82 while the Black Nitride BCG adds on an additional $80. The company will soon offer a .308 version, available for pre-order for $93.