From the Guns.com Warehouse: The classic Browning Auto-5 shotgun

From the wide range of options in the Guns.com Warehouse, we bring you a sampling of John Browning’s famous semi-automatic shotgun designs, the iconic Browning Auto-5. Introduced at a time when break-action and double-barrel shotguns ruled, Browning named the Auto-5 after its action and 4+1 magazine capacity. Needless to say, the Auto-5 became an instant hit.

Designed by Browning in 1898 and patented soon after, the Auto-5 became the first mass-produced semi-auto shotgun. Belgium company FN put it into production in 1902. The shotgun proved so popular that Remington and Savage both marketed their own version of it. The Auto-5  remained in production for almost a century across three continents. 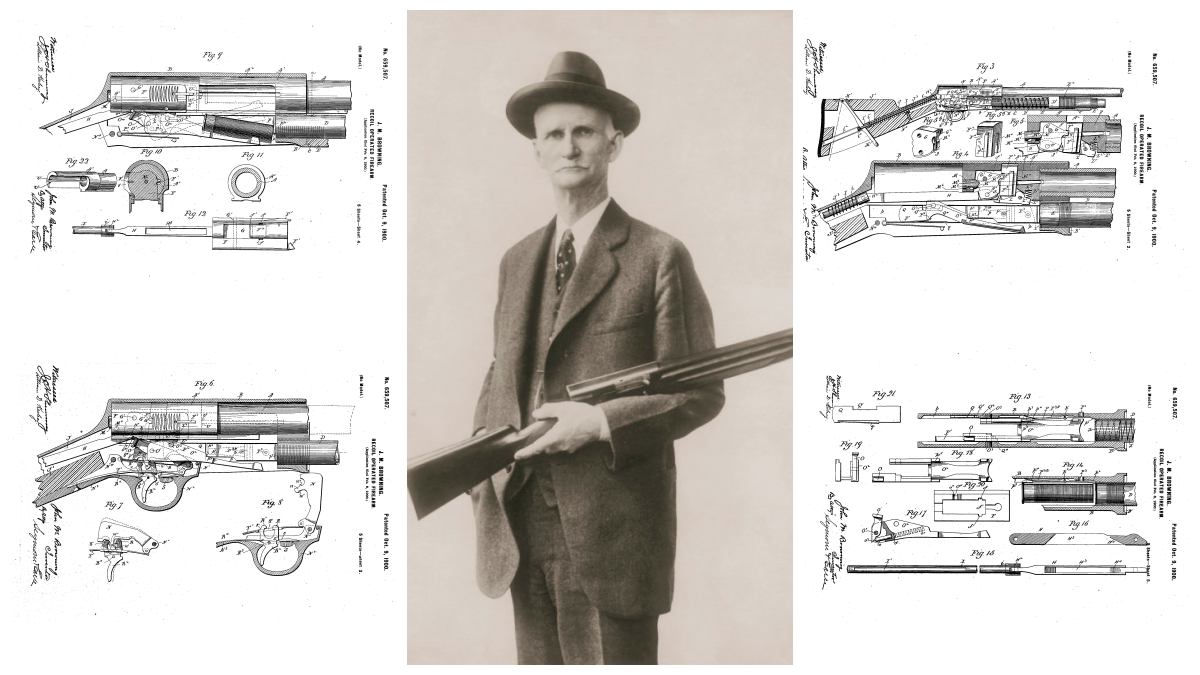 The long recoil action of the John Browning’s Auto-5 is reliable and can be tuned by the user, a fact that has kept many of these guns, sometimes decades old, still working without a hitch 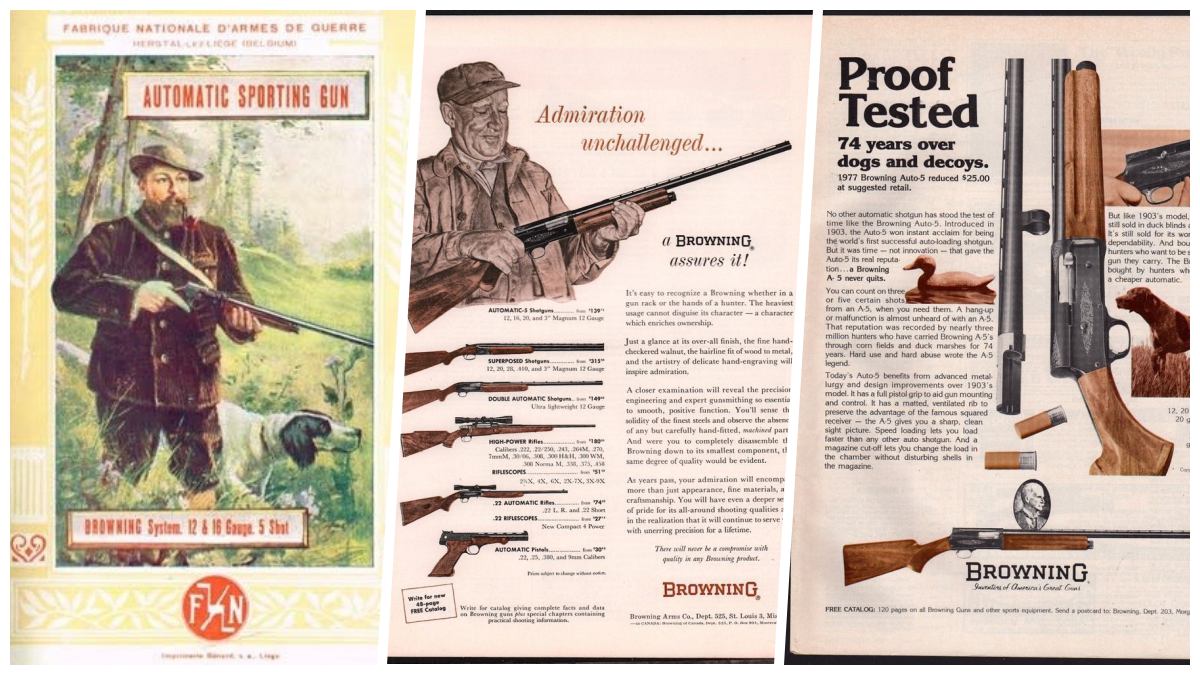 The Auto-5, or clones thereof, have been made on three continents and sold worldwide during the gun’s production run from 1902 through 1999.

Offered initially just in 12 gauge, the line expanded in the 1930s to include 20- and 16-gauge versions. The distinctive square receiver lent the gun an unmistakable profile that helped develop its “humpback” nickname.

The shotgun and clones like it use a reciprocating barrel that recoils along with the bolt when fired. While that seems primitive compared to the autoloaders of today, the design was revolutionary for its time. While felt recoil can at times be stout, friction rings designed specifically by Browning to help smooth out the long recoil action can tweak each gun to tame that beast to a more moderate level or be tuned to a variety of loads.

Besides use as a sporting gun – the A5 model was long the epitome field shotgun for many outdoorsmen — more than 50,000 variants served in WWII to help train budding anti-aircraft gunners while chopped-down versions were tapped as riot guns for police and corrections use. Even shorter “whippet guns” found were used by Prohibition-era outlaws. 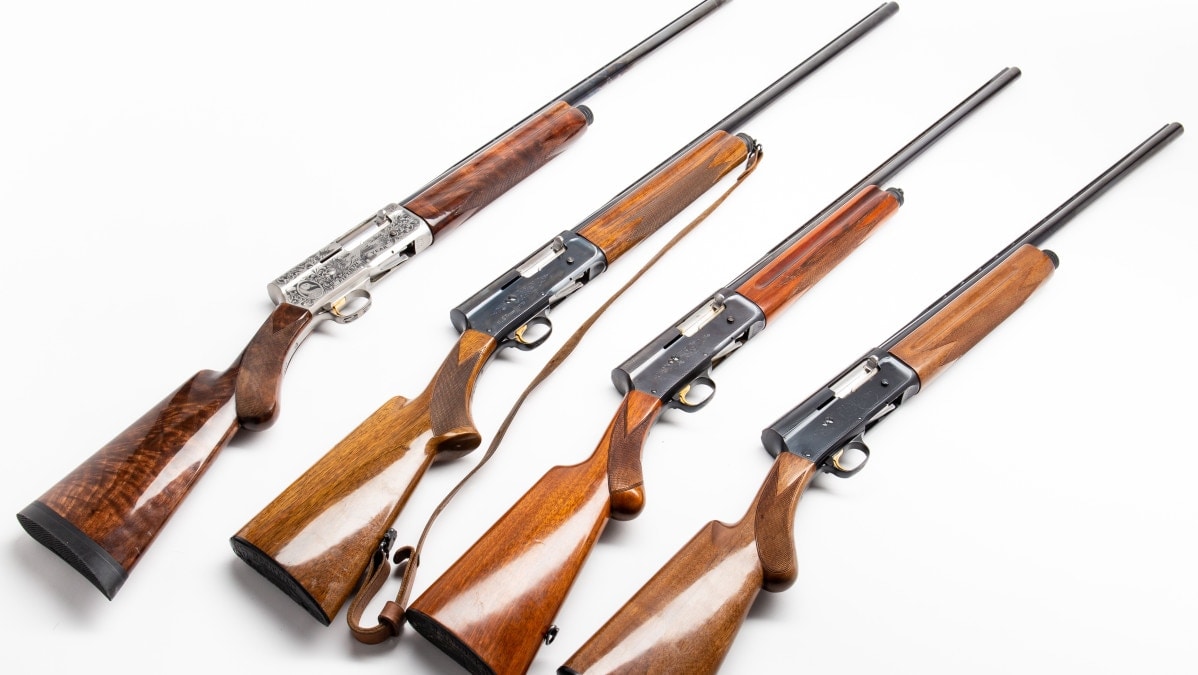 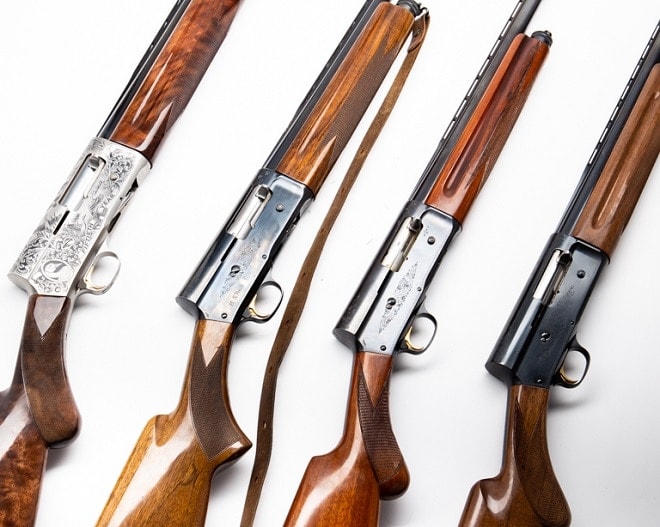 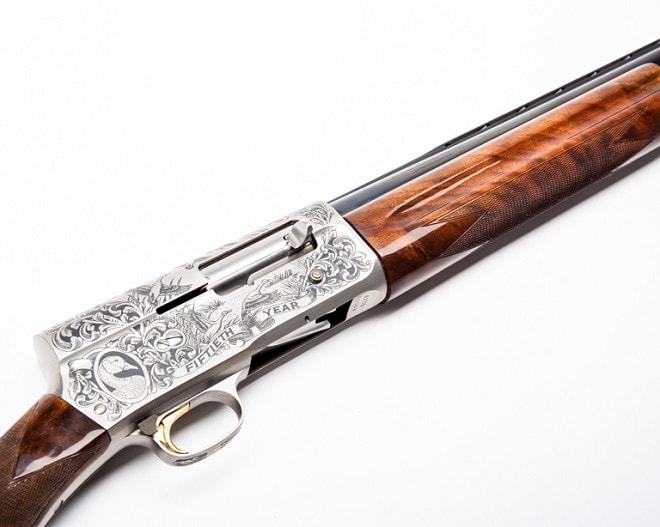 By 1998 the classic was dated and Browning, who had long ago shifted principal manufacturer from Belgium to Miroku in Japan, put the design to bed. A final tribute run was completed in 1999. While Browning has since introduced a visually similar gun, the A5, complete with a humpback-shaped receiver, the internals are completely different from the old Auto-5 and utilize a Kinematic drive rather than a long-recoil action.

We currently have at least four different Auto-5 12 gauges in the Guns.com warehouse ranging from $449 for a Miroku-produced model with a 30-inch barrel to a Ducks Unlimited 50th Year Anniversary model for $1,099.

All in all, you just can’t beat a classic Light 12. To see more on these fascinating guns and the rest of our ever-changing inventory, head over to our shotgun section for more details.