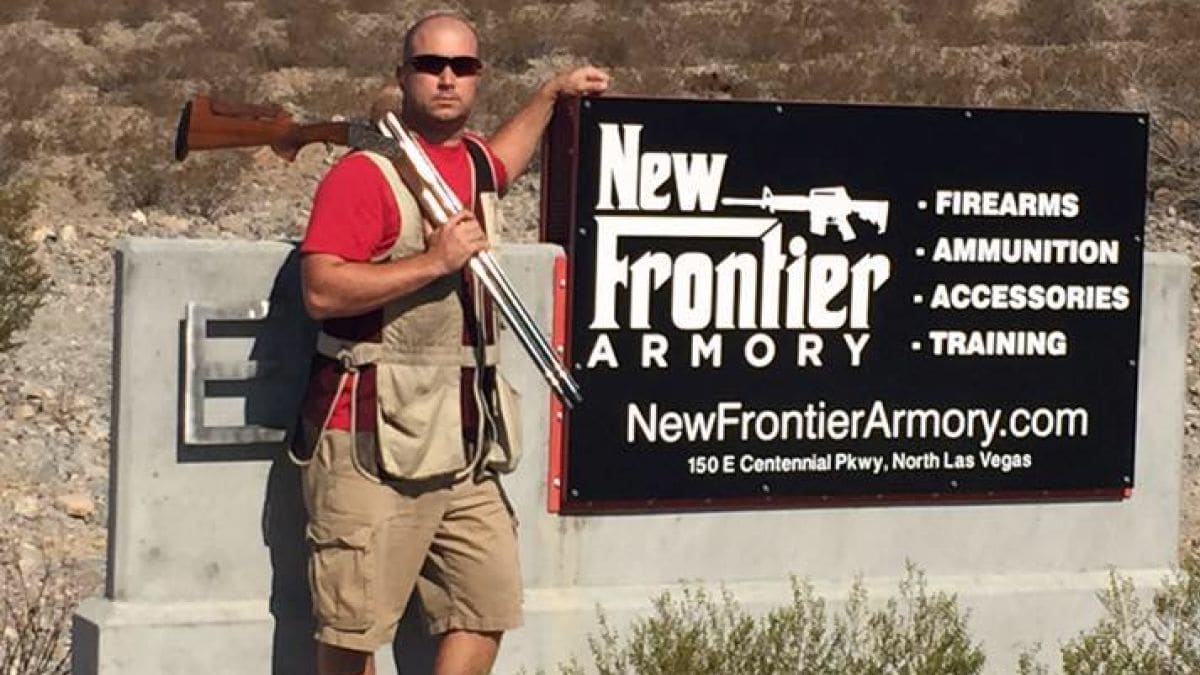 Famiglietti, known to his friends simply as “Guido,” has reportedly lost his fight with cancer, which has filled NFA’s social media pages with condolences.

Based in Las Vegas, the company was entering its 10th year in business under Famiglietti’s helm. Specializing in various AR platforms, New Frontier Armory sells a range of 80 percent lowers, finished firearms and receivers both retail and through wholesale distribution, many of which they produce in-house in their CNC manufacturing plant. In 2018, NFA acquired the EXP pistol line and moved component manufacturing and assembly to their production facility in Nevada.

A former servicemember, Famiglietti served in Air Force RED HORSE units and was outspoken in Veteran’s causes. An avid big game hunter, he was active in the Las Vegas Woods and Waters Club and sat on the board of the Nevada Firearms Coalition, the state’s National Rifle Association affiliate.