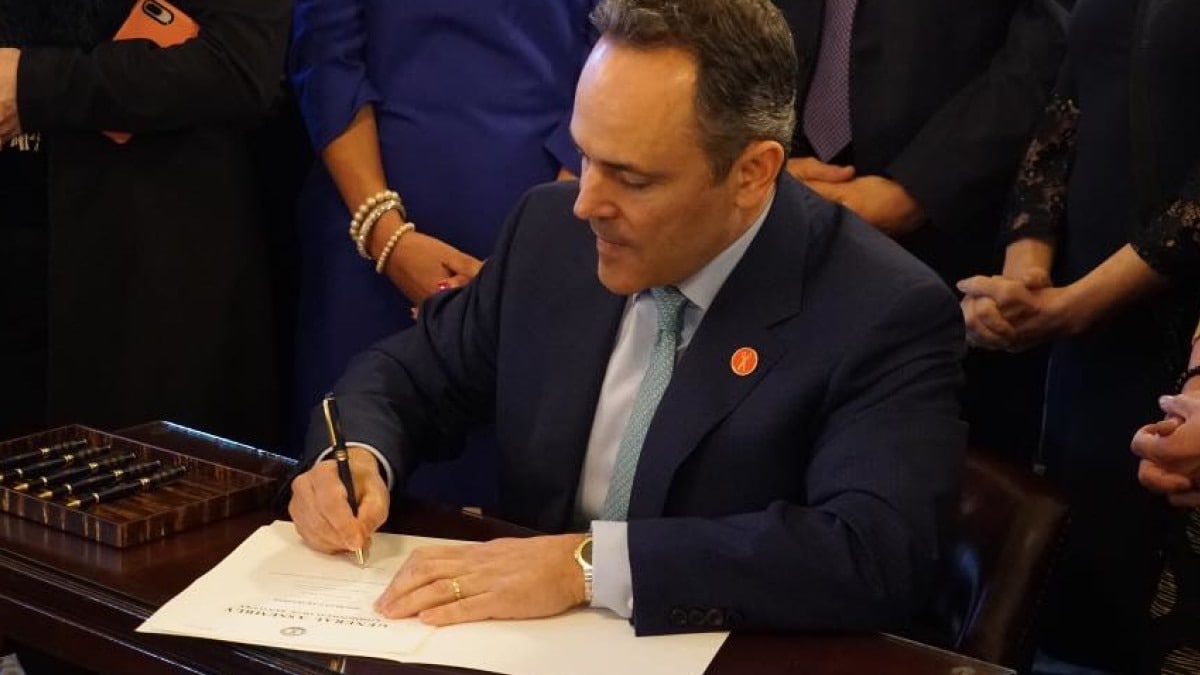 The measure, SB 150, codified the right of those over 21 to carry a concealed weapons without a license in the same locations license holders can. Introduced on Feb. 11, it swept through the legislature in less than a month with a strong 29-8 Senate endorsement and a 60-37 vote in the House.

Kentucky already recognizes open carry without a permit and under SB 150 would expand state law to cover concealed carry. The state’s current permit program would remain in place to allow holders to enjoy reciprocity agreements the Bluegrass State has with other jurisdictions. Kentucky has had such a program for almost 20 years and issued nearly 400,000 permits in that period.

The new law, set to take effect in July, would make Kentucky the 16th state to recognize permitless concealed carry, including three this year alone. In February, South Dakota adopted a similar law followed quickly by Oklahoma. Lawmakers in at least five additional states are pursuing constitutional carry bills of their own.