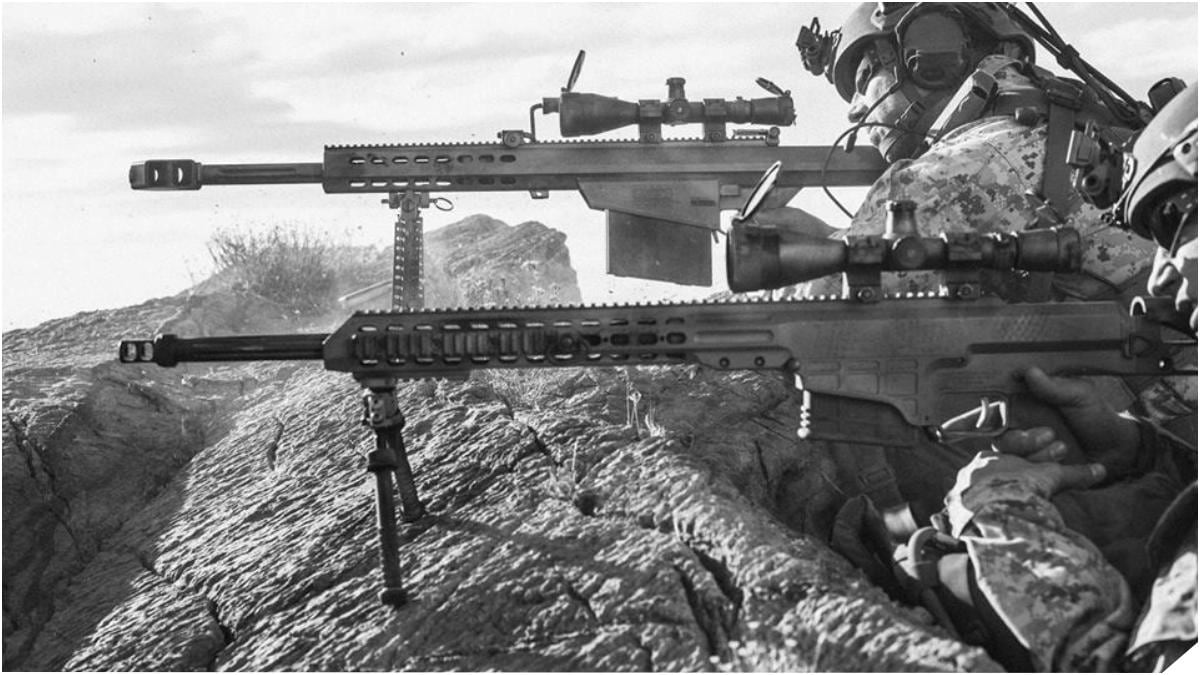 Tennessee-based Barrett Firearms on Monday got a nod from the U.S. Special Operations Command for new Advanced Sniper Rifles.

The $49.9 million five-year, indefinite-quantity, firm-fixed-price contract announcement is slim on details other than that is for the ASR program. The program itself was identified in SOCOM’s FY19 budget justification book as part of an effort to continue “development of enhanced capabilities to improve performance” of “individual sniper weapons to engage out to 1500 meters.”

A 2018 solicitation described the ASR as a “modular, multi-caliber, bolt-action sniper rifle” chambered in 7.62×51 mm NATO, .300 Norma Magnum, and .338 Norma Magnum with caliber conversions capable at the user-level.

The broad requirements point to Barrett’s MRAD platform, a bolt-action rifle with a monolithic upper receiver that is available in a range of calibers including all those mentioned in the military’s solicitation. Caliber conversion kits for the MRAD use a separate barrel assembly and bolt.

The company has already had some success with shopping the MRAD to the Pentagon, as they announced a Defense Department contract for the rifle in .300 PRC last December.

Barrett later on Tuesday confirmed the MRAD was, in fact, the new ASR rifle. To be designated the Mk21 in U.S. service, the company pointed out, “This marks the first time in history that a father and son have had rifle designs adopted by the US military: Ronnie Barrett with M107 and Chris Barrett with Mk21.”

The ASR contract is scheduled to be completed by March 2024 with the work set to be performed in Barrett’s Christiana plant.