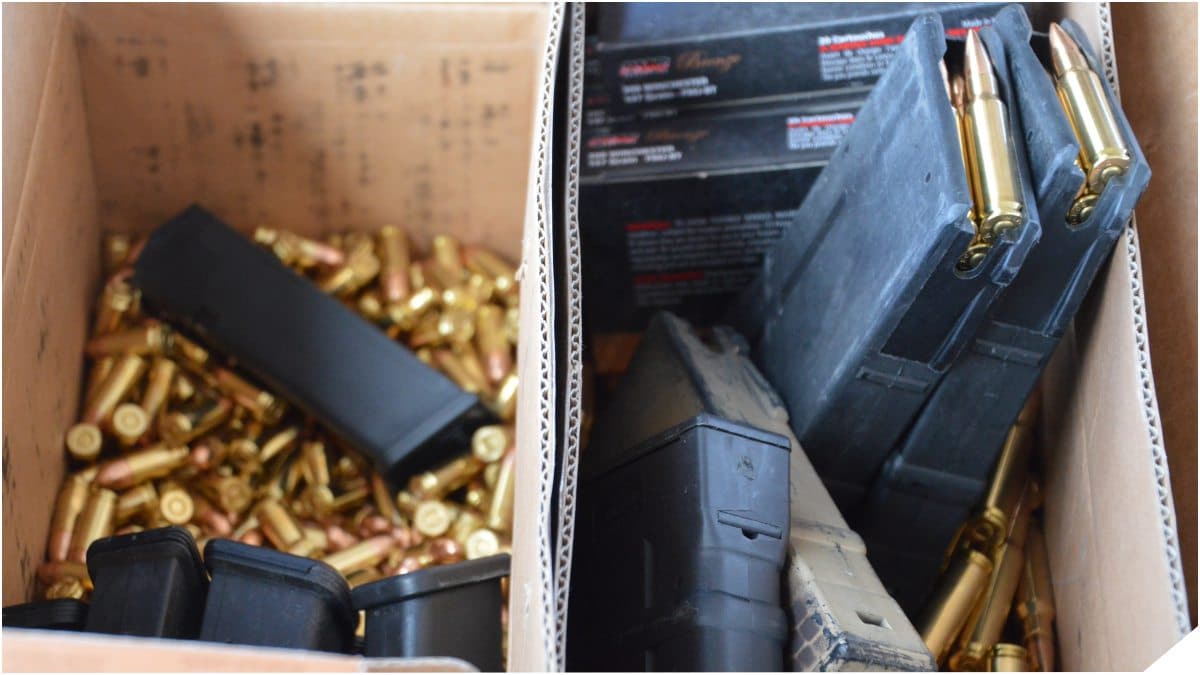 A plan backed by anti-gun groups and Democrats on Capitol Hill would require background checks or gun permits for most ammo transfers. (Photo: Chris Eger/Guns.com)

An effort to close what bill’s supporters term the “ammo loophole” would make mandatory background checks the nationwide norm for ammunition sales.

Under measures proposed in the House by Florida’s Debbie Wasserman Schultz and the Senate by Connecticut’s Richard Blumenthal, would-be ammunition buyers would have to be first vetted by the FBI’s National Instant Background Check System. The lawmakers, allied with national gun control groups, say the move to add controls to bullet sales would help save lives.

Wasserman Schultz’s bill, entered Wednesday as HR 1705 with 54 co-sponsors, would force potentially millions of ammunition purchases into the already swamped NICS clearinghouse where transfers would be approved, delayed or denied. Those with a valid state-issued firearms permit issued within the past five years would not have to submit to a check before they could buy ammo. Exceptions would be allowed for police and the military as well as those sharing ammunition between immediate family, such as spouses, or temporary transfers “necessary to prevent imminent death or great bodily harm”

Currently four states — Connecticut, Illinois, Massachusetts, and New Jersey — require firearms licenses for ammo sales but not federal background checks on purchases. Initiatives enacted in California in 2016 and New York in 2013 are closer to the proposed new plan, requiring checks at purchase, but each has a troubled track record.

New York’s mandate, part of the state’s SAFE Act, is in a holding pattern as officials try to work out the mechanics of the program. On the West Coast, California’s Prop. 63 ammo regulations have caused headaches for both dealers and buyers, added fees and wait times to gun owners seeking to buy ammunition, and forced online retailers and small ammo makers to halt direct sales with home delivery. Many would-be California ammo buyers, after July 1, 2019, will have to pay a fee and pass an “eligibility check” performed by the state Department of Justice.

Wasserman Schultz’s California-style bullet control bill has been referred to the House Committee on the Judiciary. Blumenthal is set to introduce a similar measure in the Senate.