California Seeks to Turn Magazine Ban Back On 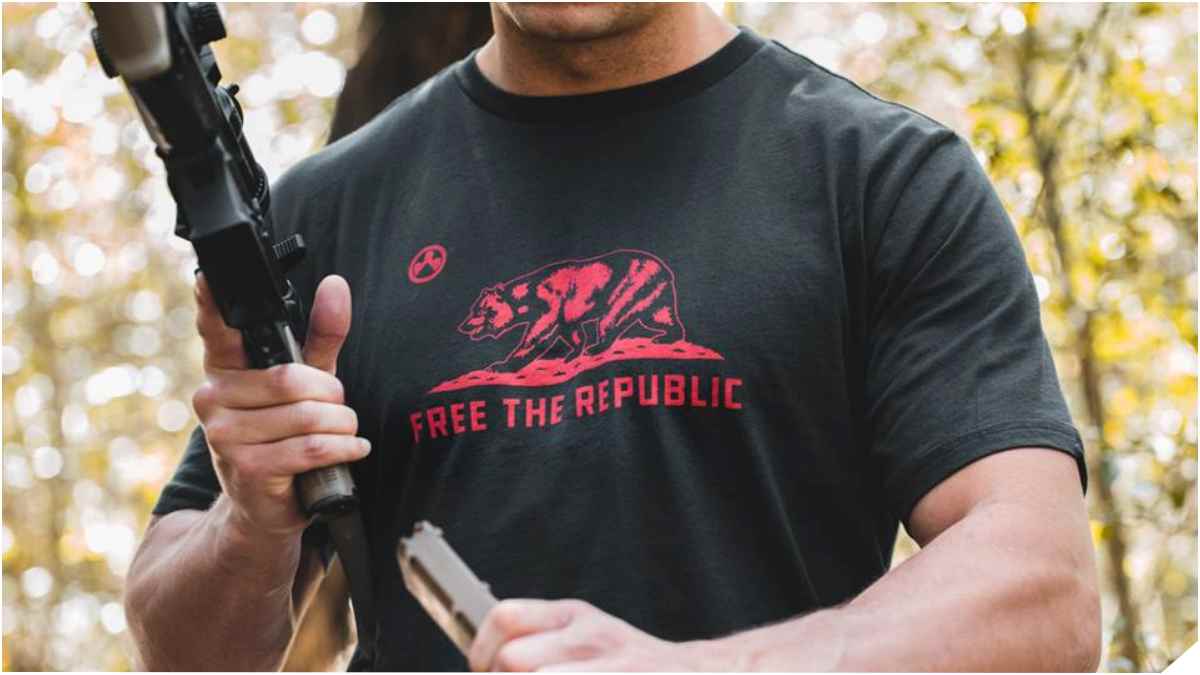 As magazine companies such as Magpul are shipping new standard capacity mags to California, both sides in the ban challenge argue it has added a new factor to the mix. (Photo: Magpul)

California officials are asking a federal court to restore their currently suspended ban on detachable magazines capable of holding more than 10 rounds.

The long-standing ban, currently blocked by a court order issued last Friday, is needed for public safety, argues California Attorney General Xavier Becerra’s office. As such, on Monday, California asked the court to swiftly restore the status quo up to last week’s ruling to prevent a sudden influx of new magazines now believed to be legally flooding into the state.

Becerra could be right about one thing: new mags are pouring into the state while the ban is on hiatus. Since the news of U.S. District Judge Roger T. Benitez’s order was posted, big name firearm magazine makers and distributors such as Beretta, Brownells, Magpul and PSA announced they were open to shipping to the West Coast state that has largely been off limits to otherwise standard capacity magazines for two decades. Meanwhile, local gun shops such as Gunfighter Tactical in San Diego and Sacramento Black Rifle posted they had literally thousands of magazines in play.

To help sway the court to keep the ban switch from being thrown back on, attorneys for the National Rifle Association and their state affiliate, who are spearheading the legal challenge, said the recent influx of new magazines should be considered. They replied that should the judgment be stayed, even temporarily, “countless otherwise law-abiding Californians who have already ordered [magazines] in reliance on the Court’s order but have not received them would unjustly be subjected to severe criminal penalties without notice.”

Gov. Gavin Newsom, a Democrat who has championed gun control initiatives in the past, took to social media to decry that, “A failure to uphold this ban puts our communities in danger. We will not stand for it.”