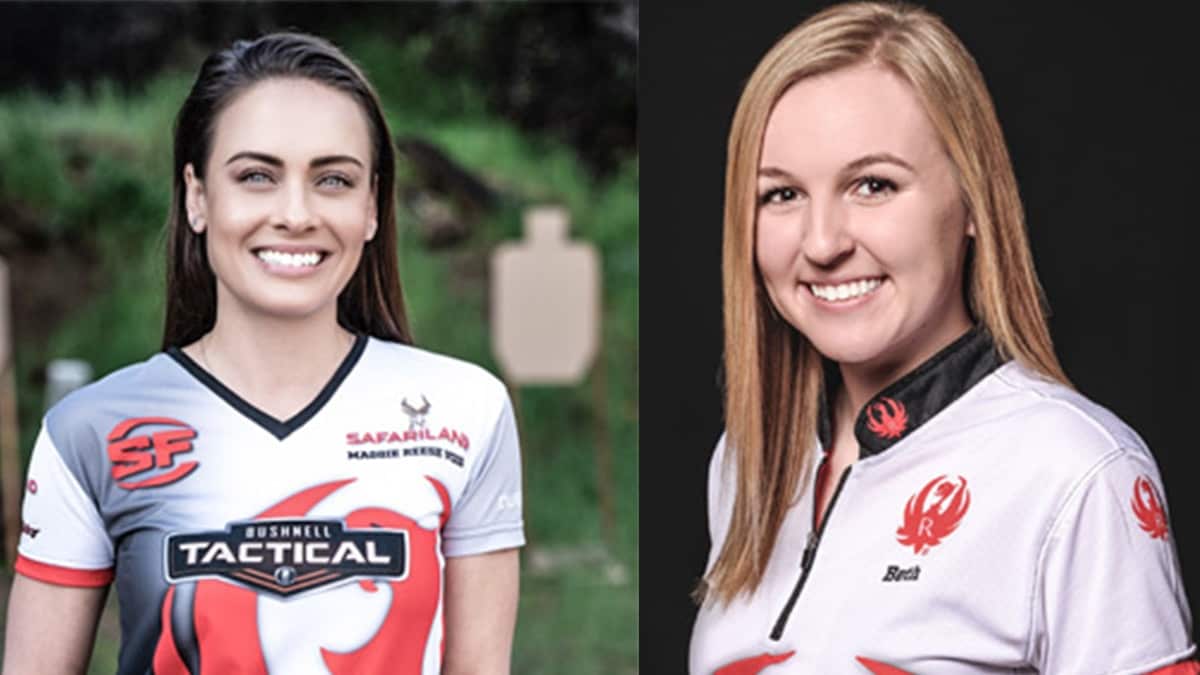 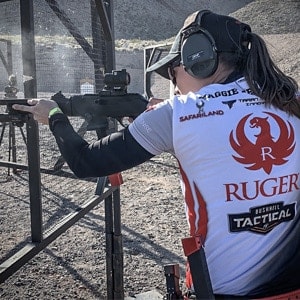 “When Ruger approached me about joining the team, I just had to say yes,” Voigt explained in a press release. “I have long-admired (Team Captain) Doug’s shooting career and have seen first-hand how well Ruger firearms perform at the highest level of competition. I am very excited for the season ahead and proud to be representing a company that has a passion for developing and producing quality firearms.”

“We are proud to have Beth on board as Team Ruger’s first junior competitor,” Koenig commented. “She is a fine example of the next generation of competitors in the shooting sports. Beth’s wide-ranging shooting skills pair nicely with Ruger’s diverse product line, and we are excited to see her continue to develop her skills.”