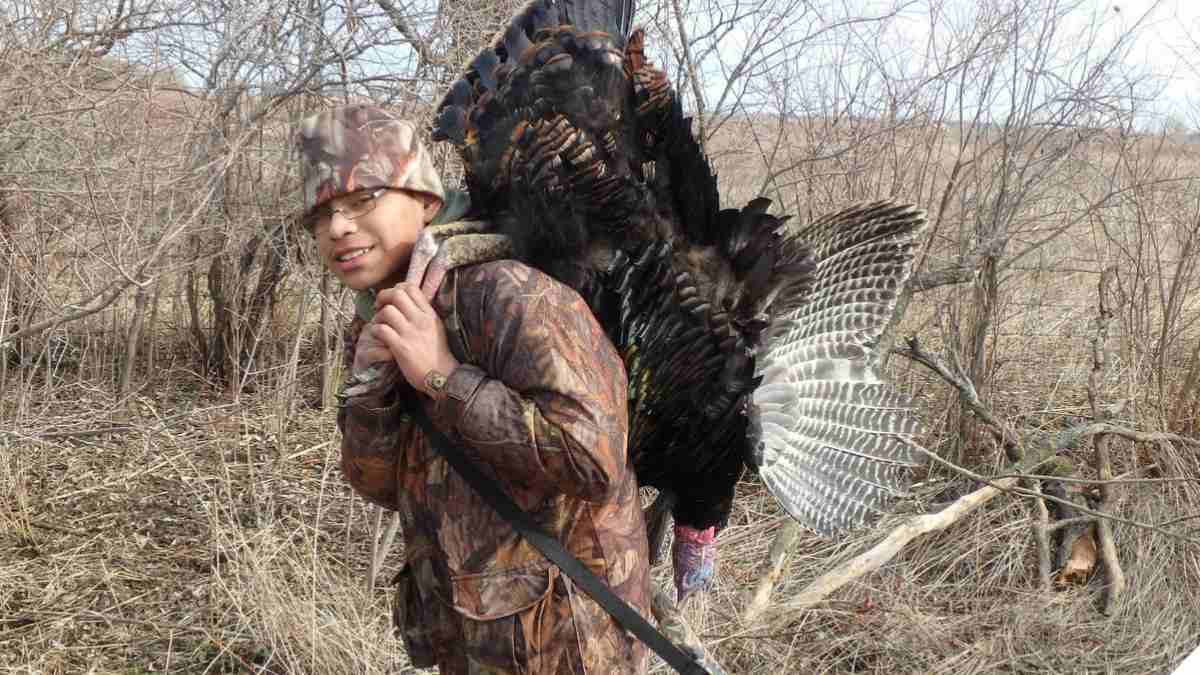 Illinois lawmakers pass a bill last week that would allow apprentice hunters to try the sport over multiple seasons without having to get a regular hunting license. (Photo: IDNR)

The Illinois House last week approved a measure to make it easier for those interested in learning about hunting to try the sport while saving some cash.

The bill, HB 3623, passed unanimously last Friday and was sent to the state Senate on Wednesday for further consideration. Current law in the Land of Lincoln allows for potential hunters to obtain a one-time apprentice hunting license for a token fee. The proposal now in the General Assembly would remove the one-time limitation, allowing apprentices to hit the field across several seasons before getting a full-cost license.

Current apprentice licenses from the Illinois Department of Natural Resources cost $7.50, the same fee as one for residents under age 18. A standard hunting license for residents is $12.50 with the fees for lifetime Sportsmen’s combination licenses running as high as $765.

The IDNR is listed as being in favor of the bill, while no witness slips are filed against the measure.

The move is also supported by a wide range of groups such as the Sportsmen’s Alliance and the National Shooting Sports Foundation allied in the national Families Afield effort, which has championed mentored and apprentice hunting laws nationwide over the past 15 years.

“The incredible safety record of apprentice hunting across the country has allowed states to extend apprentice hunting opportunities to hunters for multiple years,” said Luke Houghton, associate director of state services, for the Sportsmen’s Alliance. “The data couldn’t be more clear: the more opportunity we give new hunters to experience the great outdoors, the better job we do of converting them to fully licensed hunters. This legislation allows that to happen.”