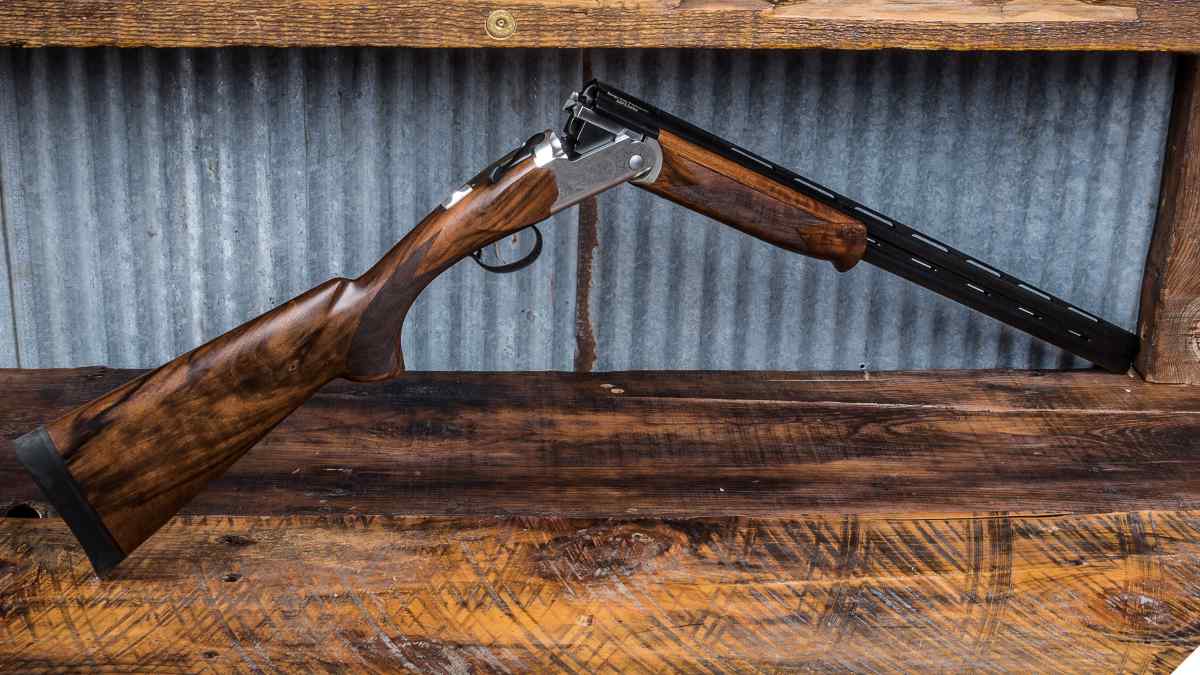 Stevens is doing their part to help keep the 16-gauge game going with their new 555 Enhanced series over-and-under shotgun.

Using stacked 28-inch chrome-lined barrels with a satin finish, the break-action double stays light through the use of an aluminum receiver, coming in at a total weight of 6.45-pounds. Overall length with the Turkish Imperial walnut stock and forend is 45.5-inches. The action, with auto shell ejectors, has a manual safety and a single, selective mechanical trigger. 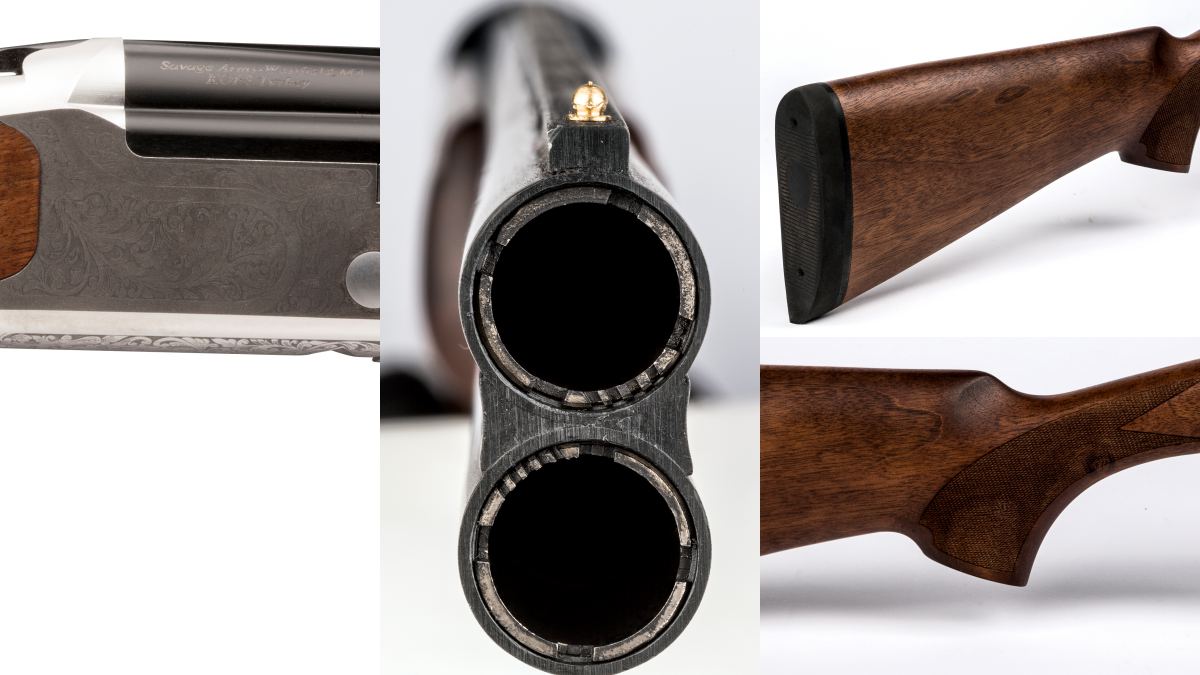 The Enhanced version of the 555 gets its name for the silver, scroll-engraved filigree ornament receiver and Turkish walnut furniture. The carbon steel barrels have five interchangeable chokes.

The two-shot 555E has 3-inch chambers. The lightweight aluminum receiver is scaled to gauge and reinforced by a steel insert.

Of note, the 16-gauge was the most popular chambering for shotguns in the U.S. for decades before 12 eclipsed it and Aguila, Federal, Fiocchi, Noble, Remington, Winchester and other still produce the shells in quantity.

The gun, built by KOFS in Turkey, is one of that company’s extensive line of SXS and OAU doubles. MSRP is set at $879, which should be a bit less over-the-counter. For those who want a plainer 16, Stevens is also importing a standard 555 with a blued receiver without the engravings for $705, suggested.