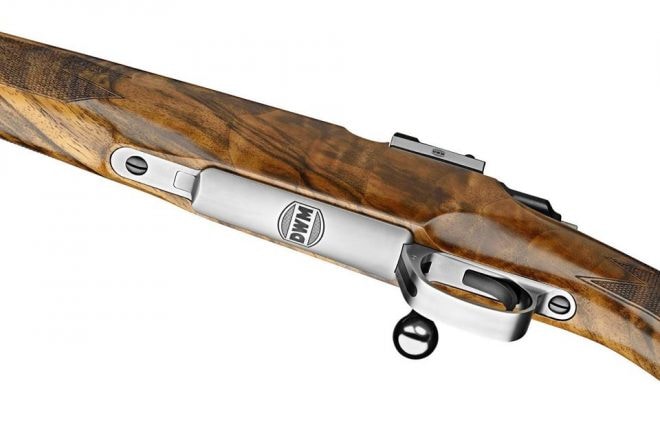 The promised M98 DWM is a throwback of sorts to Mauser’s past (Photos: Mauser)

Germany rifle maker Mauser is teasing on social media that a DWM-branded M98 could be on the horizon in coming days.

Based today in Isny im Allgäu in Southern Germany, the Mauser company originally joined with Ludwig Loewe and bullet maker Deutsche Metallpatronenfabrik AG to form Deutschen Waffen-und Munitionsfabriken, or DWM, in the late 19th Century. The DWM conglomerate went on to produce the classic Mauser 98 series bolt-action rifles that armed not only Germany but many other countries until it was dissolved after World War II.

This week, Mauser said “The legend is coming back,” showing off images of an M98 rifle complete with DWM roll marks. 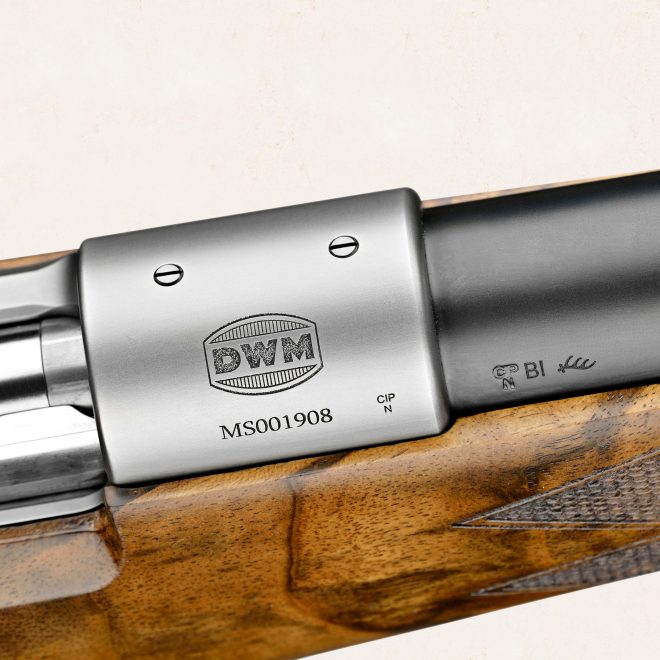 “Today connoisseurs still appraise the legendary DWM hunting cartridges and the Mauser 98-actions of the DWM 1908- and DWM 1909-series,” says a landing page on Mauser’s website for the rifle. “Now the old alliance with Mauser is renewed and DWM is back. Stay tuned and learn more about a German legend and interesting products to come.” 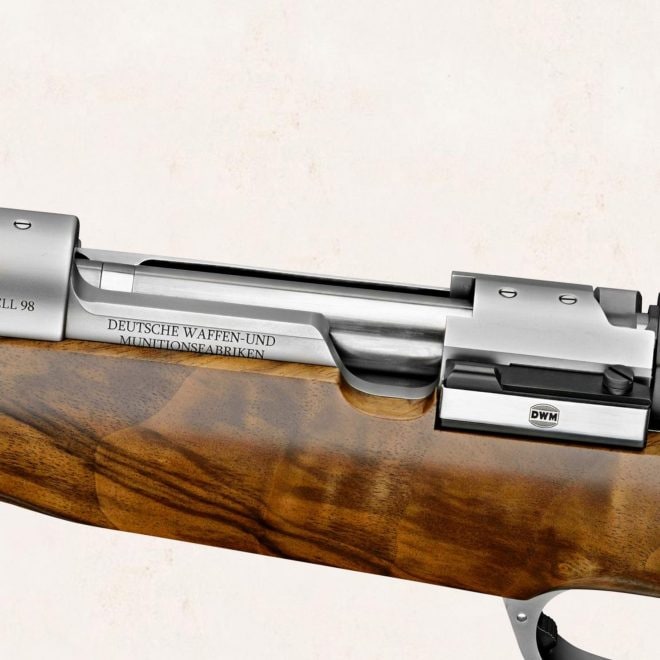 When Mauser reformed — sans DWM — in 1950s West Germany, the company concentrated on other rifle and pistol offerings for the commercial market rather than the classic Model 98. That venerable bolt gun was only resurrected in the 1990s in limited production as a safari rifle with high-grade wood furniture in magnum chamberings such as 9.3x64mm and .416 Rigby, later adding Standard models with calibers starting at 7x57mm. No word on caliber offerings or price on the new DWM M98.

Mauser, whose U.S. subsidiary is based in Texas, has made significant inroads into the American hunting market in the past two years with its budget M18 series rifle. Current M98 offerings by Mauser USA are only listed as “coming soon.”