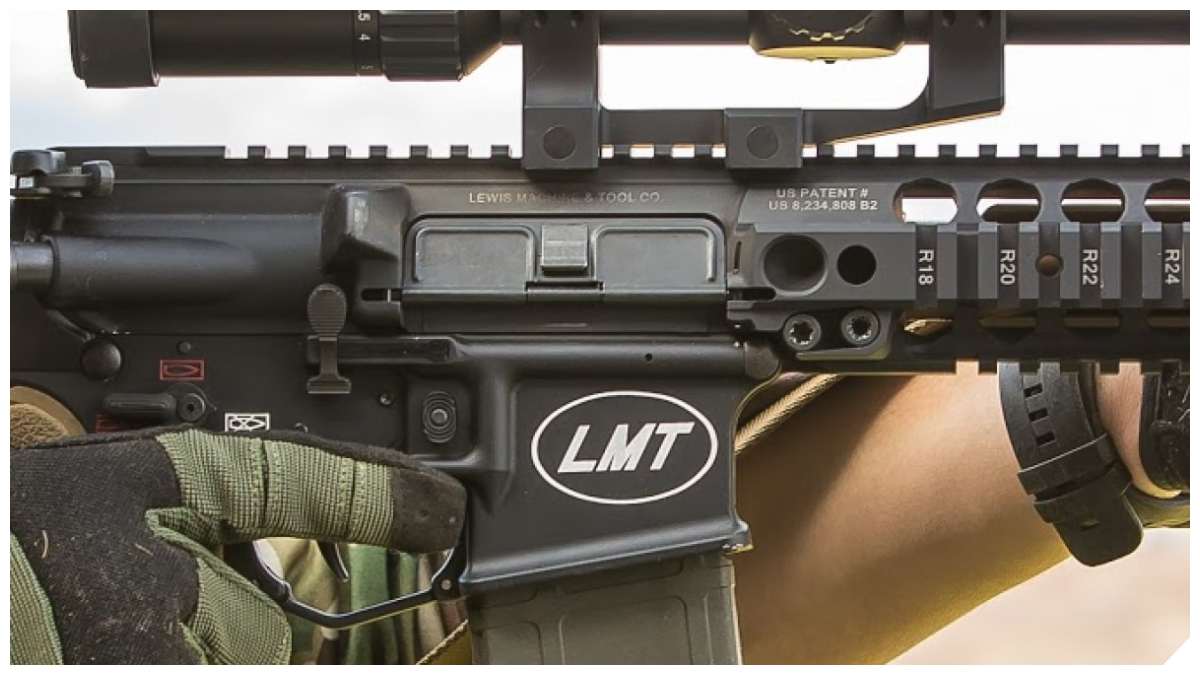 LMT Defense this week announced they have successfully relocated their manufacturing plant and headquarters from Illinois to Iowa and are busy filling a huge new military contract.

The company, formerly known as Lewis Machine & Tool, moved from their Milan, Illinois home of four decades to nearby Eldridge, Iowa. The new facility, reportedly more than twice the size of their older one, will better allow for company growth as it consolidates three separate operations under a single roof, which should yield a more streamlined process.

“We are tremendously excited by the opportunities provided by room to grow, expand, and improve our manufacturing processes and capabilities,” said the company in a statement. “LMT Defense was able to quickly and efficiently perform a move, of dozens of class-leading CNC machines, over 120 employees, and nearly 40 years of experience in just a matter of a few weeks.”

While the shift is only about 25 miles south as the crow-flies, LMT president Karl Lewis told local media earlier this year that the atmosphere was more welcoming in the Hawkeye State than in the Land of Lincoln, with a succession of Iowa governors assisting in laying the groundwork for the move.

“For us, Iowa has a better climate,” Lewis said. “The people are more receptive to the needs of business and Eldridge is still part of the Quad-Cities.”

The company last week also confirmed that the Estonian Defense Forces have selected LMT Defense from a field of 12 companies to provide as many as 16,000 rifles to that NATO country’s military. The rifle will be from LMT’s MARS series, including the AR-15 type and AR-10 type rifles, in addition to LMT-produced 40mm grenade launchers. The contract with Estonia, set to run through 2021, includes an option for the purchase of additional weapons through 2026.

The Estonian award is not the first large overseas small arms contract for LMT, as the company is fresh off supplying the New Zealand military with over 9,000 of that country’s new MARS-L rifles. This came after a $30 million deal for DMR rifles with the United Kingdom in 2009.