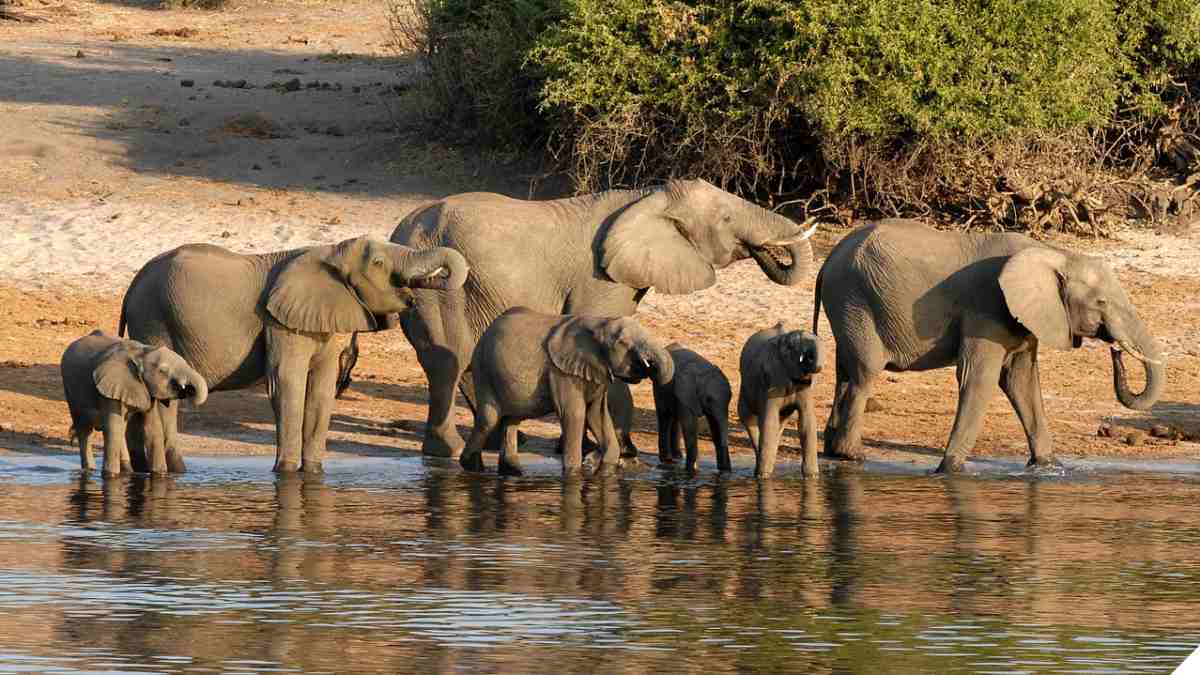 Citing increased human-wildlife conflicts and deaths after a five-year ban on elephant hunting, the African country of Botswana is now reinstating the practice.

Home to the largest population of elephants in Africa, Botswana says their herds have been exploding in size, growing from 50,000 in 1991 to more than 130,000 today. A 2001 government Elephant Management Plan recommended that Botswana’s environment could best maintain only 54,000 of the animals. This, according to President Dr. Mokgweetsi E.K Masisi, is “far more than Botswana’s fragile environment, already stressed by drought and other effects of climate change, can safely accommodate.”

The country halted elephant hunting in 2014 under pressure from animal rights groups and since then contends the ban has cost the national treasury P21 million (about $1.9 million USD) in the last year just in payments to those who have suffered crop and property losses to the animals, a figure up from P4 million five years ago. Worse is the cost in human lives.

“Since 2009 to date, 39 people have been killed by elephants. Of this figure, as many as 14 people were killed by elephants since last year (2018), and there has been destruction done to people’s livelihoods- livestock and communal farms,” said Felix Monggae, deputy permanent secretary responsible for natural resources in the Ministry of Environment, Natural Resources, Conservation and Tourism.

The new plan, announced May 23, detailed that hunting will be allowed on a small, strictly controlled basis, with fewer than 400 elephant licenses granted annually, aimed primarily at trouble spots. A legal framework will be set up to “create an enabling environment for growth of safari hunting industry,” while strategically placed human-wildlife conflict fences will be built in key areas to help limit the animal’s range. Traditionally, elephants in the country have been largely free range.

Safari Club International welcomed the news from Africa, arguing that the move to end hunting stripped local communities in Botswana of jobs in the hunting industry and meat derived from hunting.

“We thank the President of Botswana and all others involved in Botswana for their forward thinking and having the courage to bypass doing what is easy in order to do what is right for the benefit of the wildlife of Botswana and the people of Botswana,” said SCI President Paul Babaz. “Botswana’s wisdom in this matter is a valuable example for the entire world. They need to be able to manage their own wildlife so that there WILL be more wildlife in wild places in harmony with the people for generations to come.”