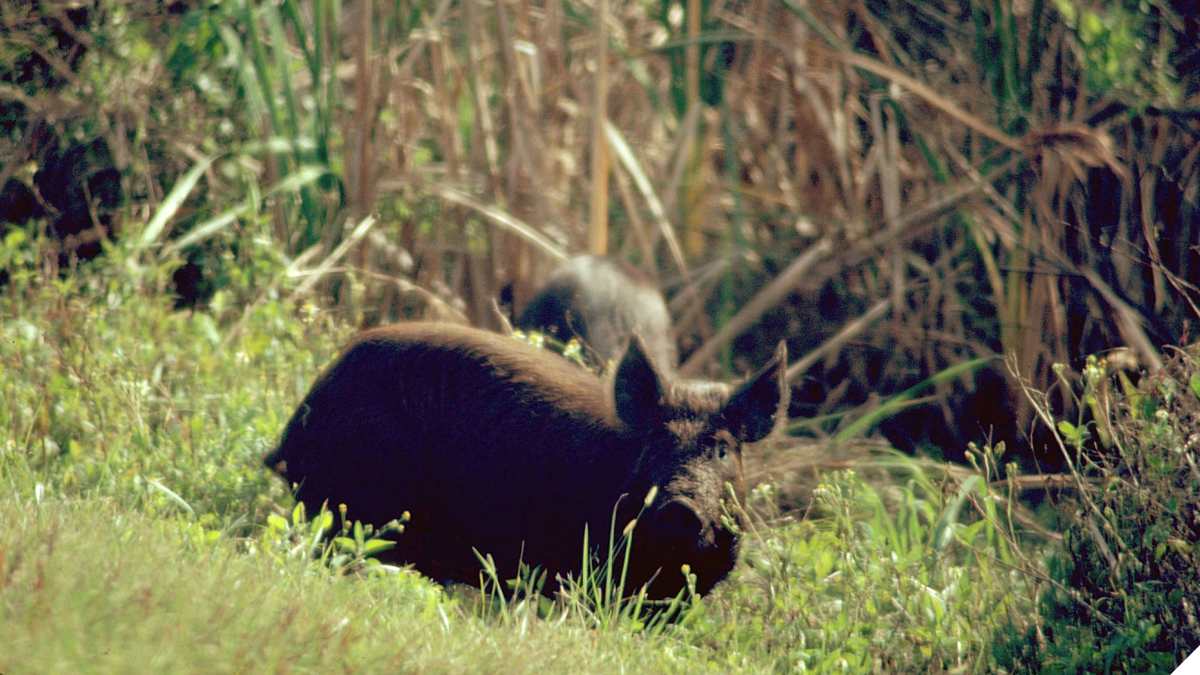 New rules on feral hogs in Texas will become law in September, aimed at helping to control the growing population of animals. (Photo: U.S. Fish and Wildlife Service)

Texas Gov. Gregg Abbott has signed a popular bill that would allow feral hogs to be taken in the Lone Star State without a hunting license.

Sponsored by state Sen. Bryan Hughes, R-Mineola, SB 317 is designed to cut away layers of red tape when it comes to combating the growing scourge of wild hogs in the Lone Star State. Approved unanimously in the Texas Senate and only garnering two “no” votes in the House, Abbott, a Republican, signed the bill last week.

Under current law, feral hogs must cause damage on a landowner’s property in order to be hunted without a license. SB 317 amends Texas wildlife code to allow any person, with the consent of the landowner, to take hogs without having a license. Classified as nuisance wildlife by the state, hogs damage crops and upset local ecosystems.

According to a recent study by Texas A&M, nearly 80 percent of the state has habitat suitable for feral hogs and their numbers are exploding, with an average of 2.6 million of the animals believed to roam the state in 2012. With the population expected to double every five years, the study noted that “Obviously, feral hog harvest needs to increase substantially, and control methods need additional evaluation to increase harvest thereby reducing economic and ecological damage.”

During its legislative process, the bill had the support of the state Game Warden Peace Officers Association and the Texas Farm Bureau.