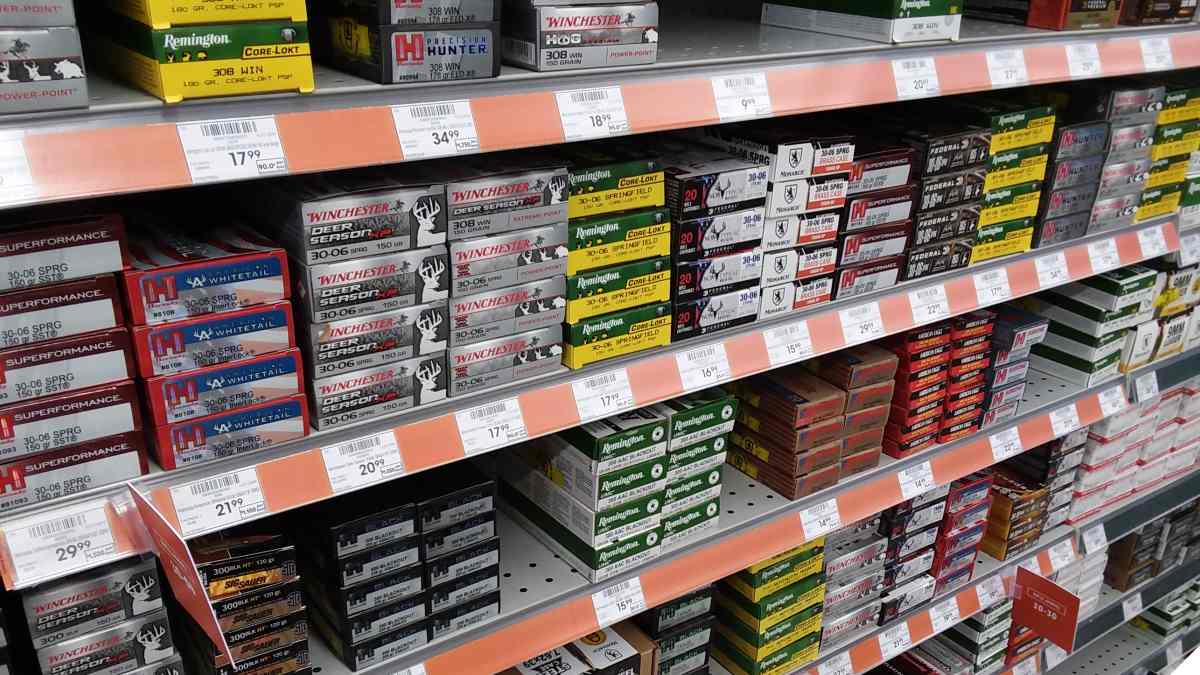 California’s Prop.63 requires background checks on all ammo sales, and is the current subject of a lawsuit by an Olympic gold medalist and pro-gun groups. (Photo: Chris Eger/Guns.com)

With reported widespread glitches and bugs in California’s new bullet control plan, Second Amendment groups are promising to soon see the state in court. Gov. Gavin Newsom’s Proposition 63, which among other tenets requires a background check on every ammunition sale in California, kicked fully into effect this week and in many cases left a bad taste in the mouths of would-be ammo buyers.

The Associated Press reported long lines at gun stores and confusion about the new regulations along with delays and frustration. One gun owner documented his experience being denied the opportunity to attempt a check even though he had a current California driver’s license and U.S. passport. Such problems, say gun advocates, cues up the new law for a legal challenge.

“Newsom’s Prop 63 law is a business killing nightmare and a red-tape charade that is useless as a crime prevention measure,” said Chuck Michel, California Rifle & Pistol Association president. “This law puts a ridiculously excessive burden on Second Amendment rights and was designed to make it practically impossible for gun stores to make a profit or for people to use a gun for sport or self-defense. It’s part of Newsom’s effort to eliminate the ‘gun culture’ – which he hates”

With that, Michel, a Long Beach area attorney specializing in gun law, said he is ready to seek an injunction to halt the new process as part of an ongoing suit by seven-time Olympic medal winner Kim Rhode against Prop. 63. Filed last year, the lawsuit argues the measure is a “burdensome registration scheme” that imposes costly fees and price increases on bullet sales and mires would-be vendors in piles of red tape.

For those who don’t currently have a gun registered, this means a $19 fee and a wait that can stretch as much as two weeks before the check can be approved. Ammo vendors must collect information from buyers such as name, date of birth and current address, which in turn they must submit to state officials to be used for law enforcement purposes.

The NRA and CRPA are asking gun owners, California licensed firearm dealers and ammunition vendors who have experienced issues with Prop. 63 requirements to contact them via email at ammosnafu@michellawyers.com.