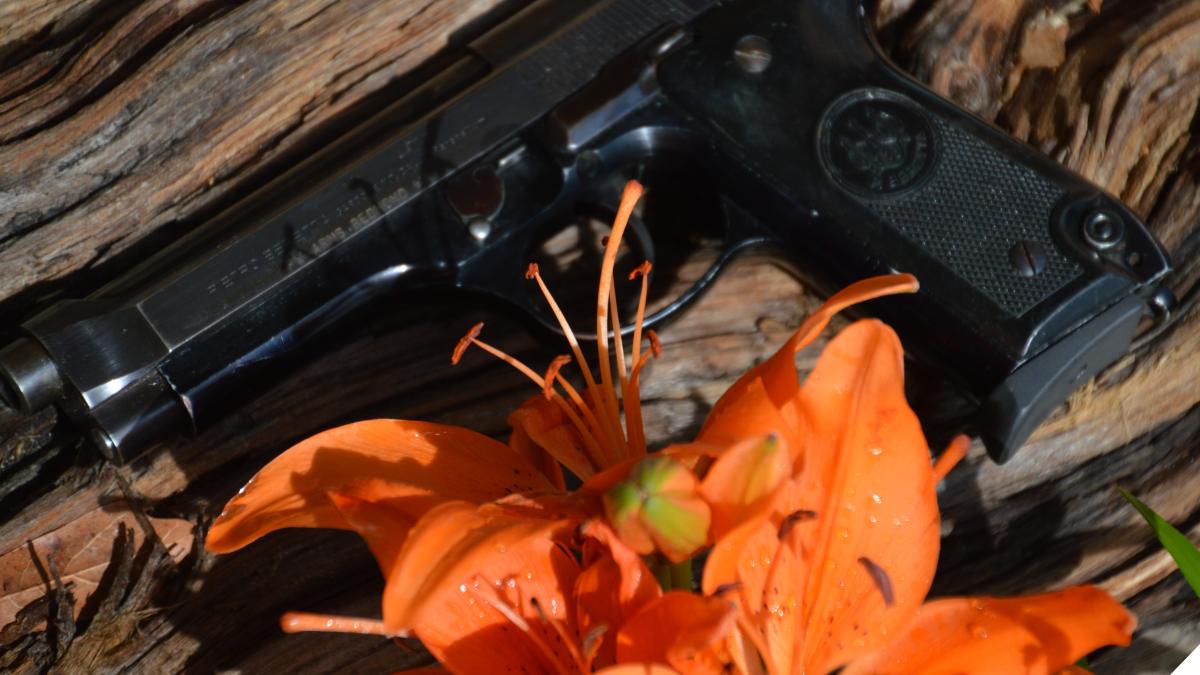 Hawaii already has some of the strictest gun laws in the nation, and two more were added this month. (Photo: Chris Eger/Guns.com)

Hawaii Gov. David Ig has signed new laws forbidding those under age 21 from bringing guns into the state and made it easier for authorities to seize firearms without a trial. The bills included SB 600 and SB 1466, both of which passed the deep blue state legislature with ease.

Designed to prohibit individuals who are less than 21 years of age from bringing any firearm into the state, SB600 sets a minimum age threshold for those who wish to take their guns with them on a move to Hawaii. Currently, there is no minimum age for those who wish to bring guns into the state and even aliens can visit with firearms for the purpose of target shooting and hunting.

The list of those testifying in favor of the new age limit included the Honolulu Police Department and the Giffords gun control organization. Those opposed included the National Rifle Association, Hawaii Firearms Coalition, the Institute for Rational and Evidence-Based Legislation, and numerous individuals, primarily with the argument that it would impact visiting sportsmen and members of the military being transferred to the Aloha State.

“A person under the age of 21 can join the military and die for their country, drive a car which can be far more dangerous than a firearm and is not a constitutional right, and be an adult making life decisions,” said Todd Yukutake with the Hawaii Firearms Coalition. “However, those supporting this bill do not believe these good people deserve the constitutional right to keep and bear arms.”

Hawaii has long been a strategic U.S. military hub going back to before statehood. Home to Joint Base Pearl Harbor–Hickam and the U.S. Army’s Schofield Barracks, according to the Defense Manpower Data Center over 36,000 active duty military service members were stationed in Hawaii in 2018.

Police in Hawaii, under SB 1466, will be given a new tool in the form of “Gun Violence Protective Orders” which can be used to temporarily seize the firearms of someone that a third party has petitioned the court to consider possibly dangerous.

The new orders, part of a nationwide push for so-called “red flag laws” by national anti-gun organizations such as Everytown and the Brady Campaign, would allow for co-workers, educators, medical professionals or family members of an individual thought to be at risk of hurting themselves or others to ask a family court in the state for a GVPO. If granted in a hearing that doesn’t require the subject of the order to be present, the individual would have their gun rights suspended for a year.

While the subject of the order could request a further hearing to get their guns back — with the burden of proving they do not pose a significant danger by possessing firearms — the individual that applied for the order can also ask to have it extended for more than a year.

A myriad of state and local pro-gun groups opposed the GVPO bill during its legislative process, arguing it was constitutionally suspect and failed to meet due process requirements.

“SB 1466 would allow for certain protective orders to remove your Second Amendment rights – not because of a criminal conviction or mental adjudication, but based on third-party allegations and evidentiary standards below those normally required for removing constitutional rights,” said Daniel Reid, the NRA’s lobbyist for the state.