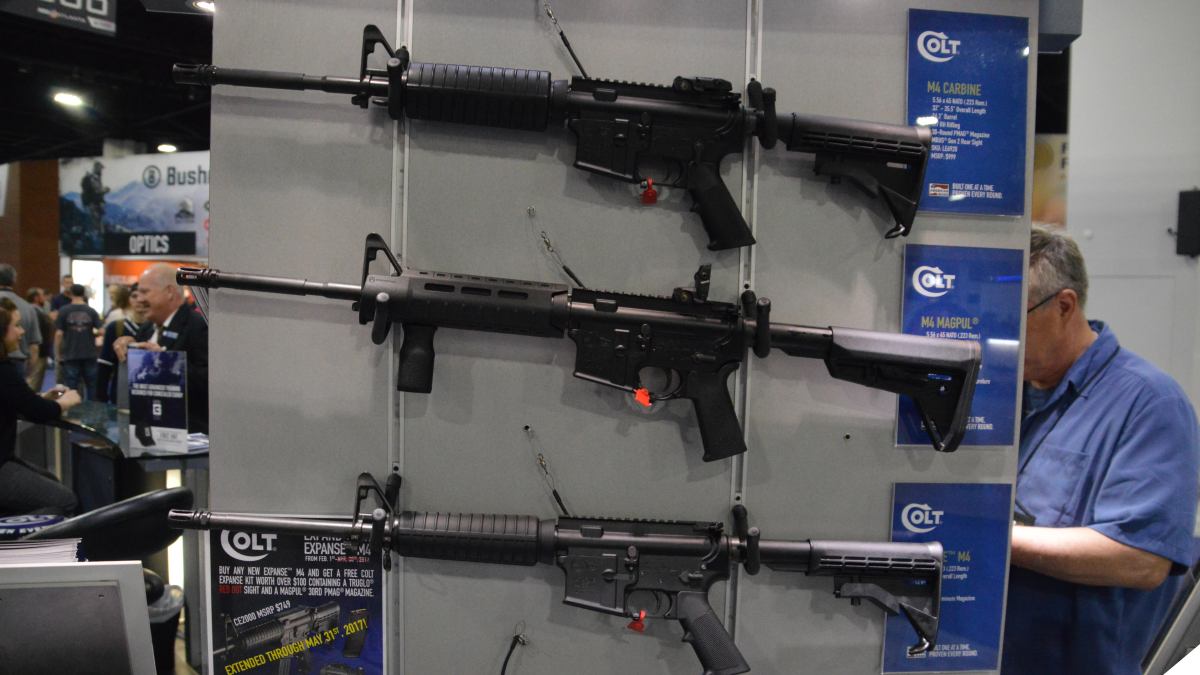 Polling near the bottom of the pack of more than 20 Dems looking to make a move on the White House next year, the lawmaker who took over Hillary Clinton’s Senate seat in 2009 recently showcased her gun control platform. In it, Gillibrand promised a mix of executive actions and a legislative push to get tough on guns.

“As president, I’ll issue an executive order directing the Department of Justice to prosecute gun trafficking through conspiracy charges,” she said, before expanding her advocacy for universal background checks for all gun sales and transfers as well as a ban on many semi-auto firearms and their magazines, saying, “Weapons of war don’t belong on our streets.”

Gillibrand also stood behind a move to repeal legal protections adopted by Congress in 2005 to shield the firearms industry against frivolous lawsuits as well as the Tiahrt Amendment, which maintains controls on firearms trace data. Police lobby groups in the past have supported Tiahrt, arguing that releasing such data may jeopardize ongoing investigations, could be biased and violate confidentiality laws.

Other facets of Gillibrand’s plan would establish national “red flag” gun seizure laws which allow for individuals to lose their firearm rights for a year or more following a request by the police or family members to the courts. Second Amendment and civil liberties groups have opposed such laws on the state level in recent years over constitutional due process concerns.

According to the latest poll aggregators, Gillibrand is polling at about 0.4 percent, placing her in a four-way tie for 21st place among the declared Democrats in the hunt for the 2020 nomination.