The new Stevens 555E brings together the best of two worlds. First, it’s chambered in 16 gauge, an intermediate shell sometimes called a “gentleman’s gauge.” Second, it’s the newest edition to the budget friendly line of field guns from “Stevens by Savage.” Together, these attributes make the Stevens 555E a highly underrated over/under design for busting clays and upland game hunting.

Within the Stevens line, Savage Arms offers three over/under models: the 555, the 555 Compact, and the 555E. While the Stevens 555E has a higher listing price than the other two, it’s the more feature-rich design. The Stevens 555E features auto ejectors, an imperial walnut stock, laser-engraved filigree ornament, a tang safety, single-selective mechanical triggers, a lightweight aluminum receiver reinforced with steel, and the gun ships with a dandy hard case and five interchangeable choke tubes. 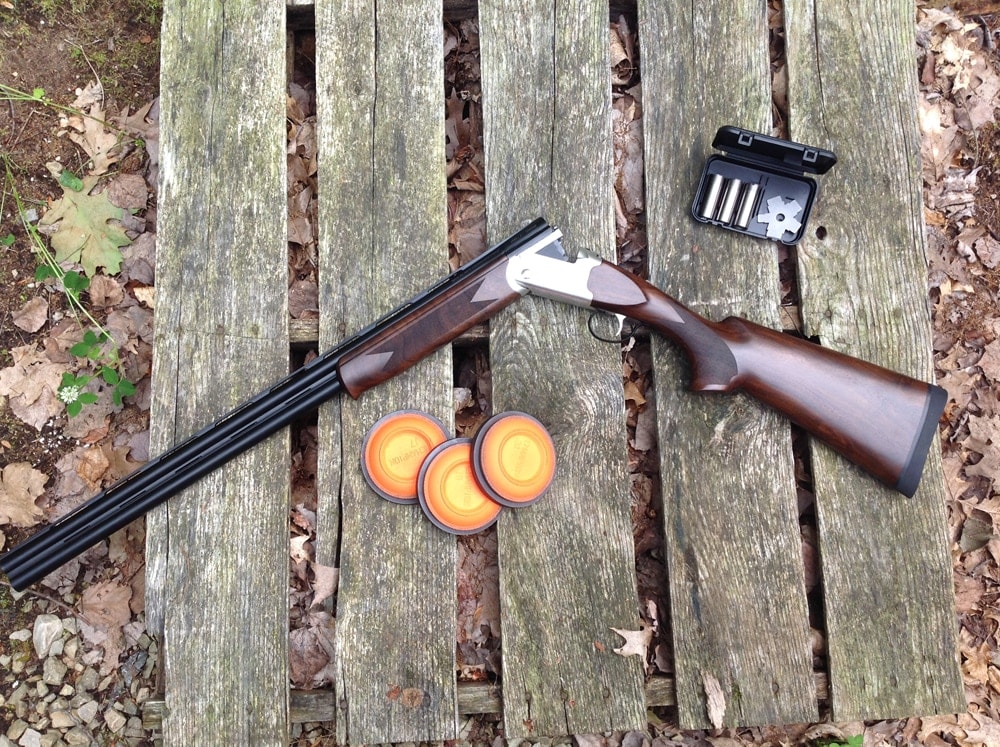 Stevens does not merely throw different gauges and barrels on a single 12-gauge frame; rather, the 555 scales the aluminum receivers to each gauge. While aluminum is not terribly strong in such an action, Savage reinforces the breech with a steel insert. (Photo: Kristin Alberts/Guns.com)

On the field, the 555E is a fast handling gun — no doubt aided by its light weight. At 6.45 pounds, the 555E is light enough to carry afield all day, quick to mount, and builds confidence with its accuracy on target. However, the reduced weight also means there’s some recoil, but even with heavier game loads, things are not bad at all. The gun shoulders like one of much higher price and demolished clay targets at all degrees of range and speed with ease.

While the fit and finish is no $5,000 double, that was never the intent. Further, the overall aesthetics on the 555E is considerably better than other budget-conscious Turkish-built O/U’s. The looks overall tend much more to the classy than the gaudy, a misstep on many such doubles.

Our test Model 555E in 16-gauge wears 28 inch chrome lined barrels, and the gun comes up well, swings smoothly, and hits hard at the point of aim on both patterning board and target. (Photo: Kristin Alberts/Guns.com)

I fired a healthy mix of factory ammunition, which also points to the rising interest in 16-gauge chamberings. The selection included Aguila Standard Velocity #7 and #8; Aguila High Velocity #7.5 and #8; Federal Game Load #7.5; Federal Premium Wing Shok Upland #6; and Federal Speed Shok Steel Waterfowl #4. The gun produced consistent, even patterns with all the ammunition and factory chokes tested.  With the variety of loads, it proved a more than capable gun for anything from relaxed target shooting to hardcore waterfowling.

While I’m not nearly as snobby about triggers on shotguns then I am rifles, it is worth noting that the single mechanical trigger on our test 555E is a step above what is usually accepted on such O/U’s. 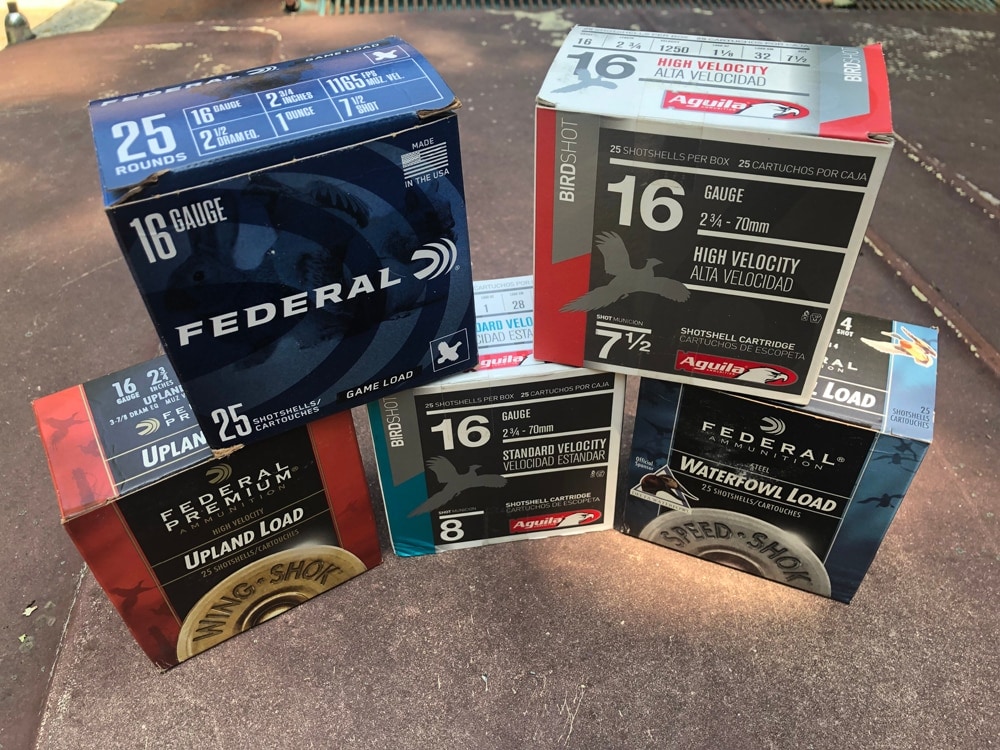 The Stevens by Savage makes a fine upland hunting gun and doubles as a classy clays companion as well. To get such a gun at a reasonable price point makes it that much more appealing. While there may be other slightly less costly foreign-manufacture doubles, be sure to study both the strength and design of the action as well as the warranty and backing of the company.  In this case, I’m quite confident in the track record of Savage Arms. After almost 500 rounds through the 555E, the gun is just as tight and capable as it was coming out of the box.