NICS Background Checks up for July Over Previous Year 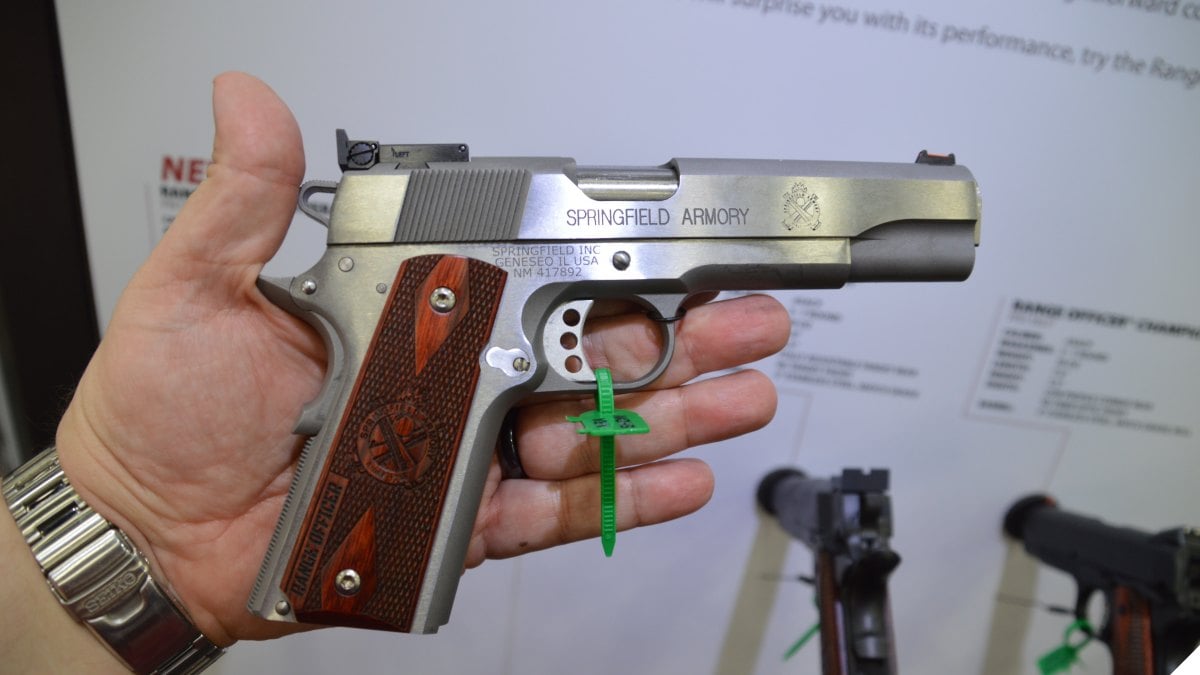 July 2019 saw a modest increase in the number of firearm background checks over the same month during the previous year.

The unadjusted figures of 2,004,277 checks conducted through the Federal Bureau of Investigation’s National Instant Criminal Background Check System last month is a nearly 11 percent increase from the unadjusted FBI NICS figure of 1,806,746 in July 2018.

When adjusted — subtracting out gun permit checks and rechecks by numerous states who use NICS — the latest figure becomes 830,579, according to the National Shooting Sports Foundation, the gun industry trade organization, which is a gentle bump of 1.1 percent compared to the July 2018 NSSF-adjusted NICS figure of 821,260.

The figure is the fourth-highest for the month in the past 20 years, only bested by the numbers from 2015 to 2017. When compared to the data from a decade before, last month’s figure was a whopping 32 percent higher.

Some 24 states accept personal concealed carry permits or licenses as Brady exemptions. Federal regulators previously included Alabama on that list but issued guidance last month that the Yellowhammer State was removed from the exemption moving forward. In related news, Alabama’s NSSF-adjusted NICS numbers for July 2019 was 49 percent higher than July 2018.