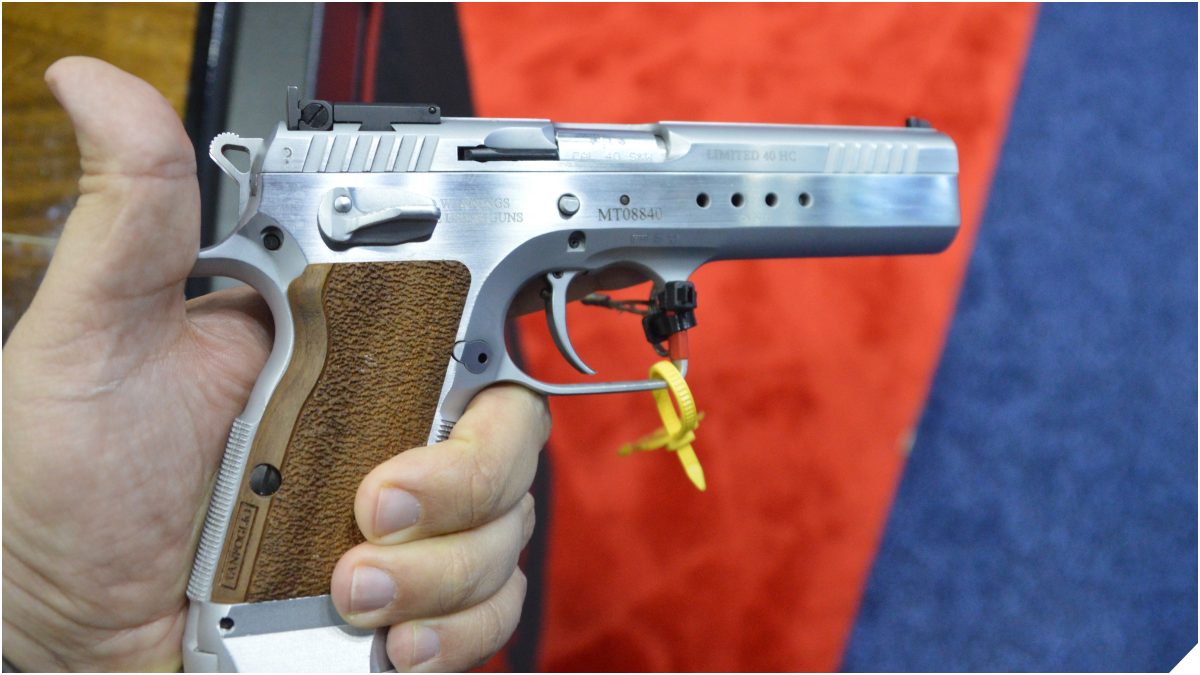 August 2019 saw a serious increase in the number of firearm background checks performed over the same month during the previous year.

The unadjusted figures of 2,341,363 checks conducted through the Federal Bureau of Investigation’s National Instant Criminal Background Check System last month is a nearly 15.5 percent increase from the unadjusted FBI NICS figure of 2,026,309 in August 2018.

When adjusted — subtracting out gun permit checks and rechecks by numerous states who use NICS for that purpose — the latest figure remains an impressive 1,113,535, according to the National Shooting Sports Foundation, the gun industry trade organization. At the end of the day, this number is a significant 15.2 percent higher when compared to the August 2018 NSSF-adjusted NICS figure of 966,809.

The figure is the second-highest for the month of August in the past 20 years, only bested by the numbers from 2016, a crucial election year in which pollsters favored anti-gun Democrats to retain possession of the White House. When compared to the data from a decade before, last month’s figure was a whopping 55 percent higher. August 2019 is also the fourth month in a row that the number of adjusted checks was higher than the previous year’s data.

At the state level, the largest NICS checks increase for last month came from Alabama and Minnesota.