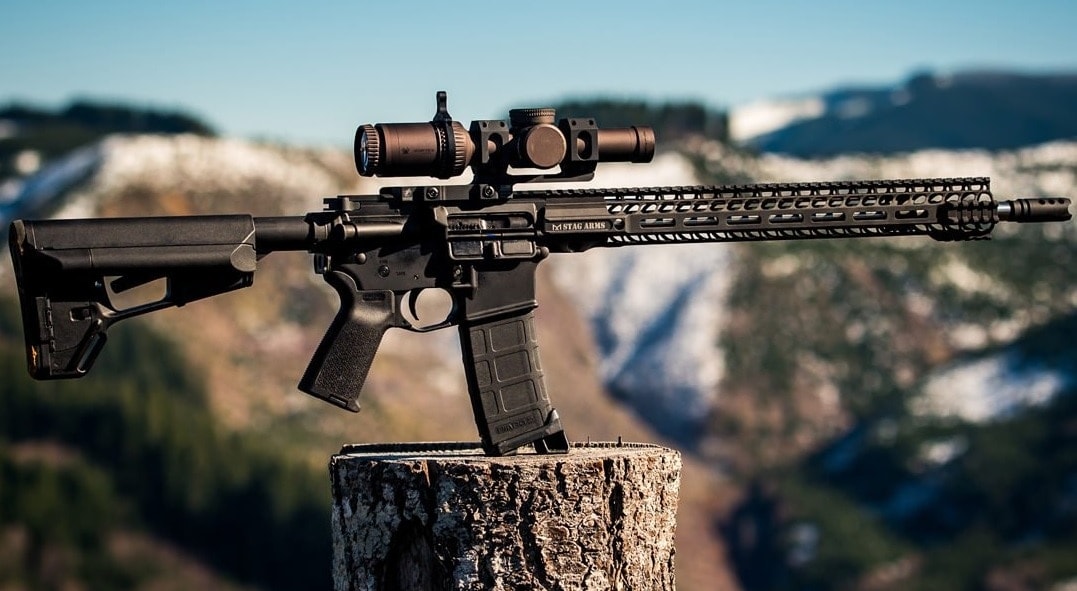 After more than 15 years in New Britain Connecticut, AR maker Stag Arms says they are pulling stumps for Pro-2A Wyoming.

The company will move to Cheyenne later this year after an effort to pick a new location that was announced in June. The shift follows similar recent moves by other firearms companies, most notably Weatherby and Magpul, who left California and Colorado, respectively, for new operations in Wyoming.

Elie Azar, Founder and CEO of White Wolf Capital, which owns a controlling interest in Stag Arms, said the company was looking for a “refresh” that allowed for “visionary customer-centric leadership, a business-friendly, pro-growth economic environment, and a cultural climate that reflects Stag’s brand image of independence and free-spiritedness,” and Wyoming fit the bill on all accounts.

“I am pleased to welcome Stag Arms to Wyoming and to know that our state came out on top of a broad look at potential new homes for the sought-after company,” said Wyoming Gov. Mark Gordon in a statement. “We have a deep-seated commitment to the Second Amendment that I will continue to uphold.”

The move from Connecticut by Stag is not the only time that a gun industry vendor has shifted states for more friendly digs. In recent years, magazine and accessory maker Magpul has left Colorado for Wyoming and Texas, citing strict new gun control laws as the impetus for their relocation. They were joined in the Cowboy State this year by Weatherby, who left California for similar reasons.

Although Olin-Winchester is still headquartered in Illinois, for the past several years they have been rapidly shifting manufacturing jobs to their plant in deep-red Mississippi, a key ammo maker for the military that produces everything but shotgun shells. Similarly, rifle maker LMT moved from their Illinois home of 40 years to more accommodating Indiana.