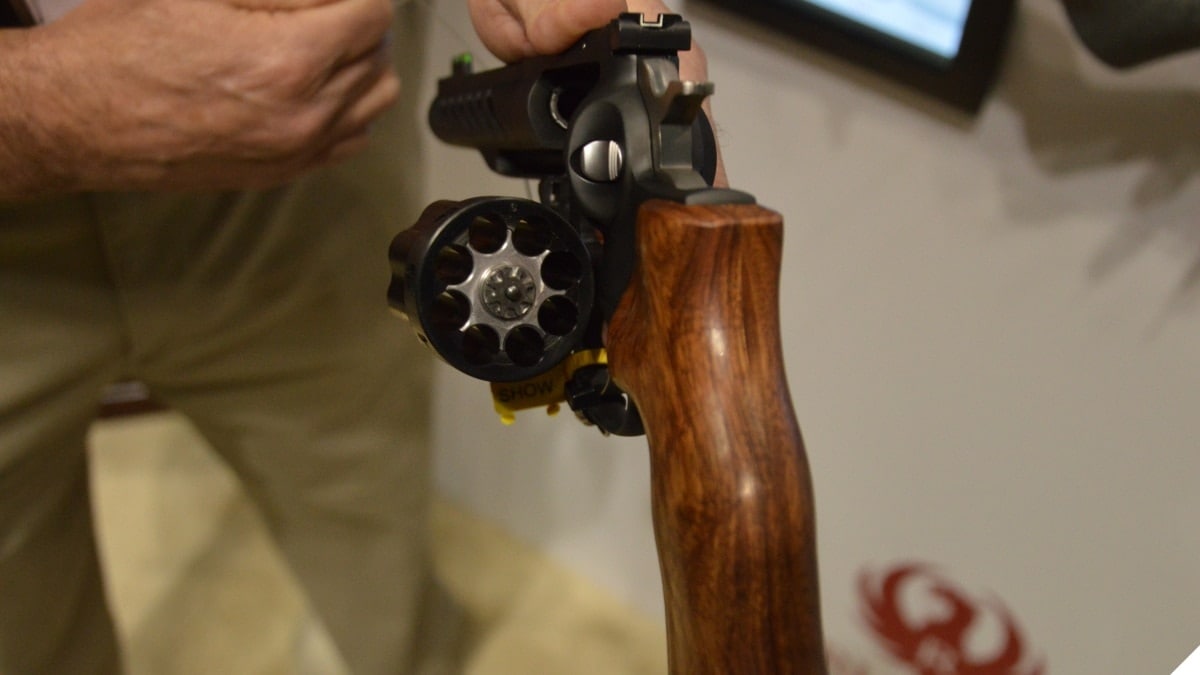 The Federal Bureau of Investigation said their National Instant Criminal Background Check System processed 202,465 checks on Friday, as reported by USA Today. This is an 11 percent bump from last year’s figures of 185,713 and fell just 622 checks shy of an all-time daily record.

According to FBI figures, the top four highest single-day NICS checks logged since 1998 have been on the Friday following Thanksgiving from 2015 through this year, with 2017 being the highest.

The National Shooting Sports Foundation, the trade organization for the U.S. gun industry, last month advised that October 2019 is the sixth month in a row that the number of adjusted NICS checks was higher than the previous year’s data. The surge coincides with steady promises from political candidates to strive for increased gun restrictions should they carry the day in the 2020 election cycle.

“Initial reports of the total Black Friday NICS checks indicate Americans are voting with their wallets when it comes to their ability to exercise Second Amendment rights,” said Mark Oliva, NSSF’s Director of Public Affairs. “Black Friday sales have always been strong and this year appears to have been no different. In fact, our totals for the entire year show a strong desire to buy firearms for recreational target shooting, hunting, and self-defense.”

Oliva stressed that purchasing a firearm is a significant investment and one that isn’t made lightly.

“These numbers demonstrate that in light of the threats to Second Amendment rights by gun control politicians, Americans are choosing their rights and the ability to purchase the firearms that best suits their needs before that option is regulated away,” said Oliva.

Notably, NICS numbers do not include private gun sales in most states or cases where a concealed carry permit is used as alternatives to the background check requirements of the 1994 Brady law which allows the transfer of a firearm over the counter by a federal firearms license holder without first performing a NICS check. Over 20 states accept personal concealed carry permits or licenses as Brady exemptions.