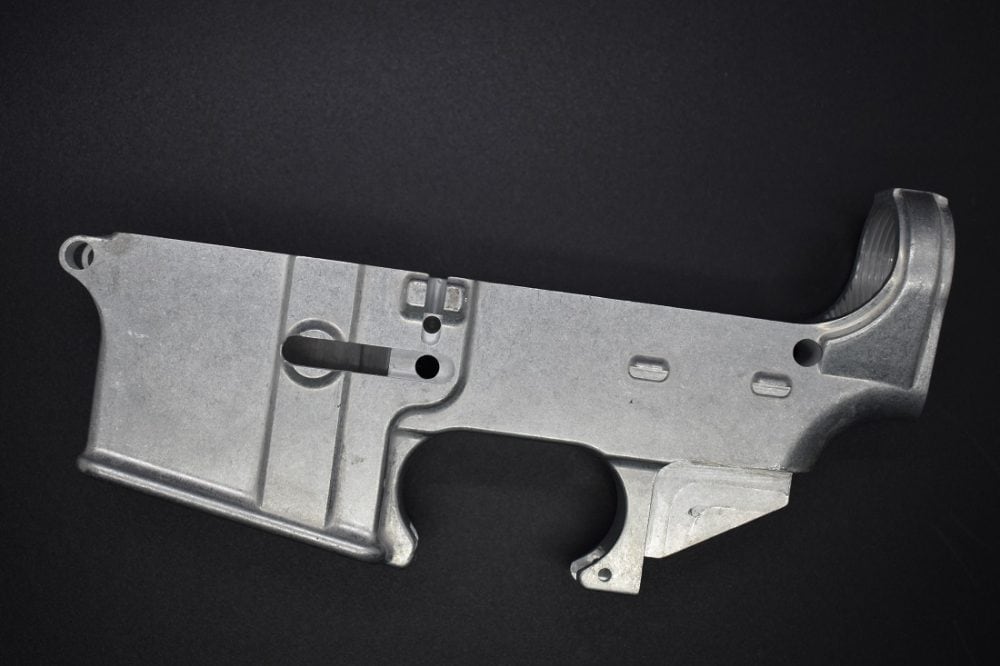 A lump of aluminum partially machined into a receiver-ish shape could be termed a firearm under a suggested rulemaking petition sent to ATF by a multi-million dollar gun control group– a move that would require it to be serialized and transferred with a 4473 through an FFL.  (Photo: Chris Eger/Guns.com)

The move goes after what has been described as “ghost guns” made from unserialized receivers. An increasingly popular way for hobbyist firearm builders to legally make their own guns for personal use, unfinished frames and receivers kits for Glock-style handguns and AR-style rifles and pistols are widespread.

As part of their 23-page petition to the Bureau of Alcohol, Tobacco, Firearms and Explosives, the group argues that ATF can “immediately start the process to correct course and has the authority to do so on its own” without the direction of the White House, the court system or Congress, pointing to the agency’s recent rulemaking change reclassifying bump stocks as illegal machine guns.

Everytown even supplied suggested language for a proposed rulemaking change to ATF, one that would treat unfinished receivers and frames as regular firearms, with all the red-tape and inevitable FFL transfer fees that come along with it:

What would it mean?

The legal suggestion from Everytown, if pushed through to ATF enforcement, could have a broader impact than just on “ghost guns.”

Besides wrapping 80 percent lowers and frames in paperwork, the proposal would also likely crimp sales of aftermarket slides, barrels, internal parts and uppers as many are used by home-build hobbyists to complete such kits, a move that would directly impact the bottom line of a wide range of firearm industry players and not just “80 percent” companies.

Further, since many large AR-makers use unregulated lower receiver forgings as raw materials in their manufacturing process, the rulemaking suggested by Everytown would add additional cost and regulation to the production of just about every such rifle made in the U.S. 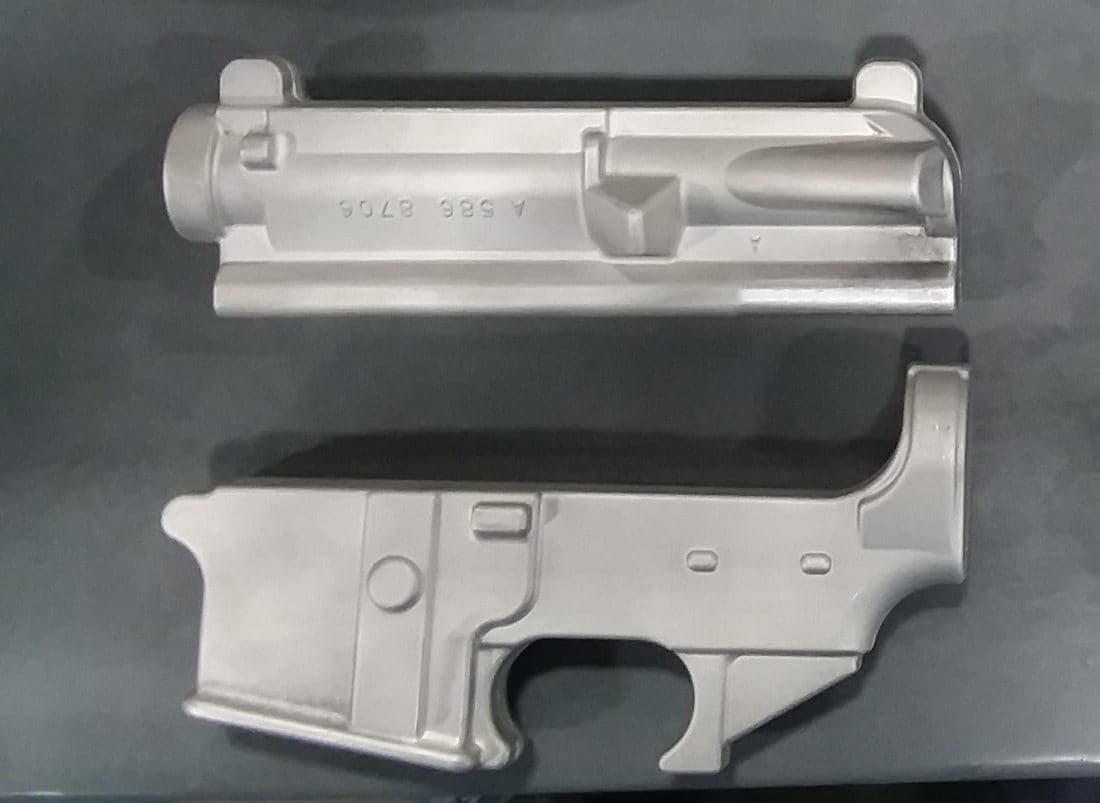 Most AR makers use raw forgings from outside vendors in their manufacturing process– one that could be thrown for a loop under the new proposal, which would see such items regulated and serialized (Photo: Chris Eger/Guns.com)

In the right light, the proposed definition could even classify spare grip modules such as those used by the Beretta APX or Sig P320 as receivers, a move that would put a serious cramp in those popular modular designs as well.

While the ATF is not required to move forward with the suggested rule, Everytown said they “expect that ATF will explain its grounds for denial, as the Administrative Procedures Act Requires, allowing further legal action to be taken.”