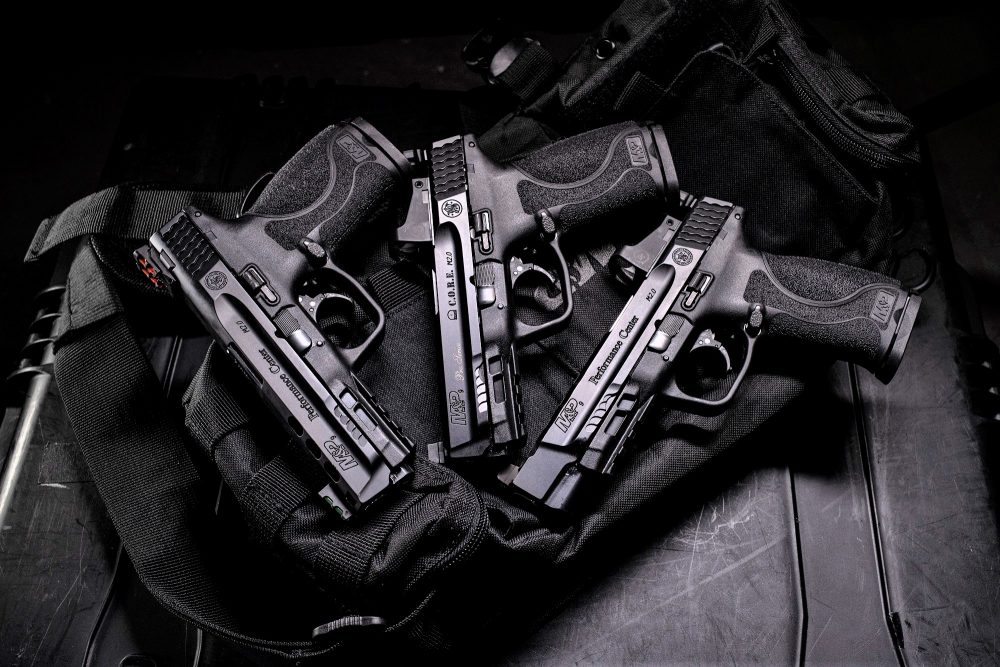 Smith & Wesson on Tuesday announced a new series of M&P M2.0 pistols that have been given the Performance Center treatment.

Billed as being competition-ready, the updated Performance Center M&P M2.0s, chambered in 9mm and 40 S&W offerings, have a host of improvements over standard models. This includes a tuned action as well as options for ported barrels and optics-ready slides. Lengths include 4.25- and 5-inch barrel formats.

“Performance Center M&P M2.0 pistols were designed with the competitive shooter in mind and are packed with features for the competitive shooter,” said Tony Miele, Sr. Director, New Products and Performance Center, in a statement. “For those looking to mount an optic on their pistol without custom work, the new C.O.R.E. pistols have slides cut for optics straight from the factory and will support the majority of popular pistol reflex sights on the market.” 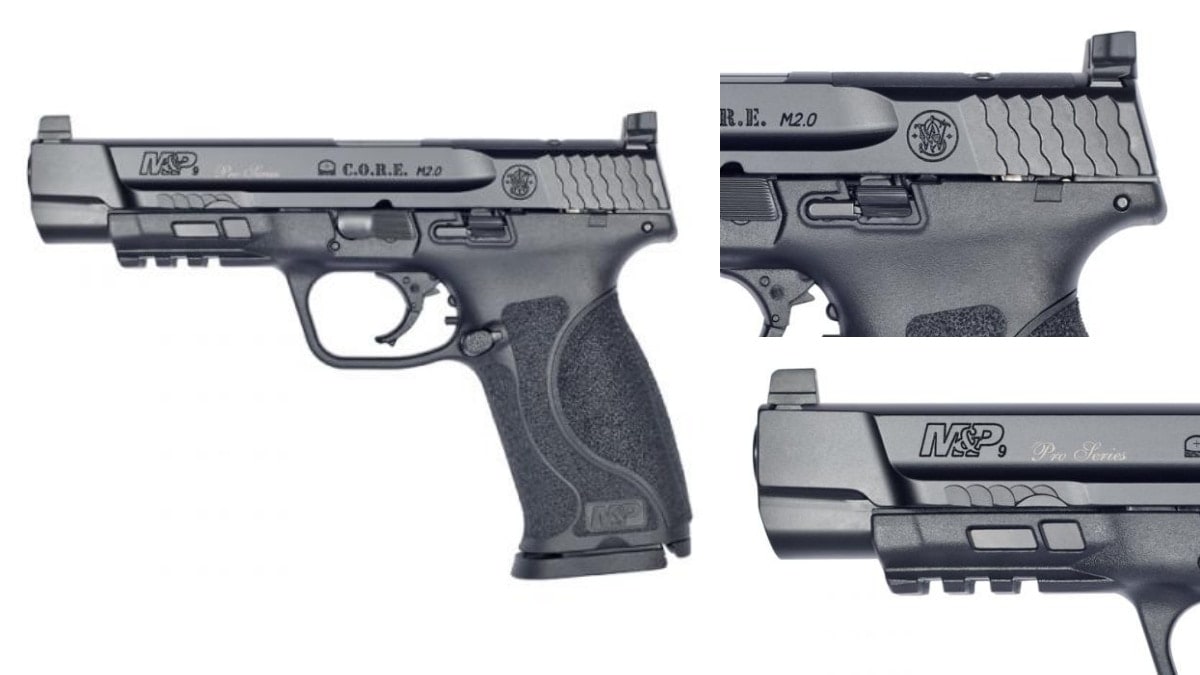 In the C.O.R.E. Pro models, which are optics-ready but also carry 3-dot white co-witness sights, the pistol includes mounting plates for the most popular reflex sights. Available in .40 or 9mm and in 4.25- and 5-inch variants, MSRP begins at $700. 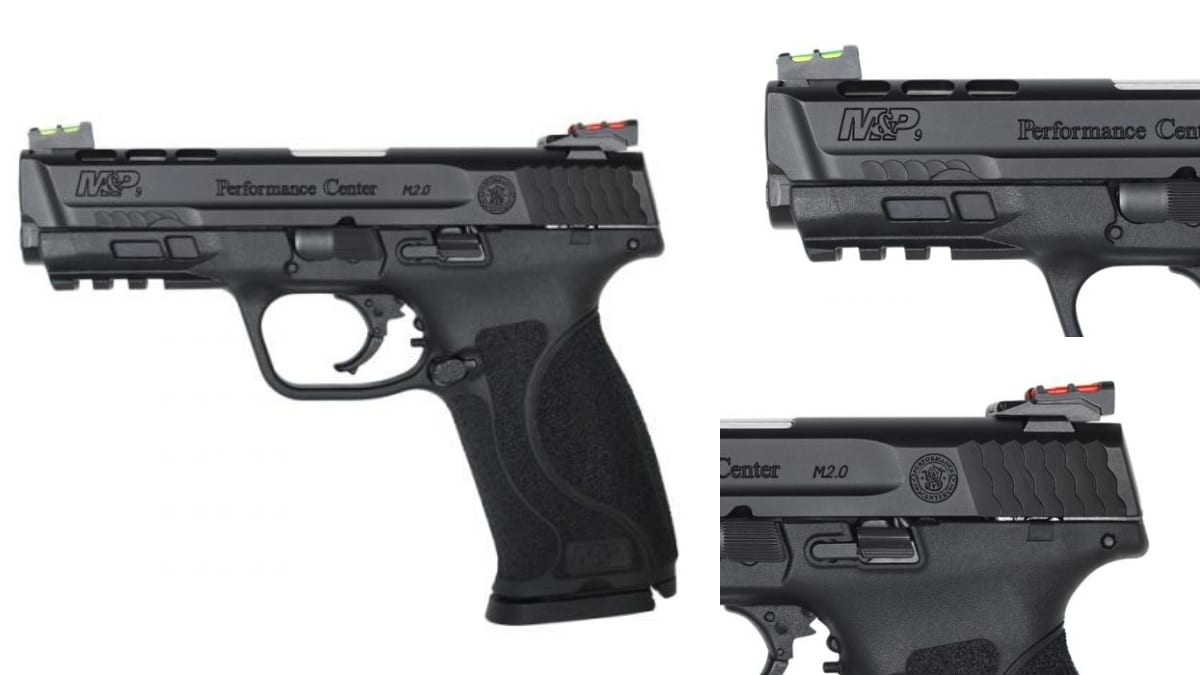 There is also a Performance Center M&P M2.0 with a ported barrel option and no slide cut that includes adjustable fiber optic sights. Like the C.O.R.E models, it offered in .40 or 9mm and in 4.25- and 5-inch variants, MSRP begins at $651. 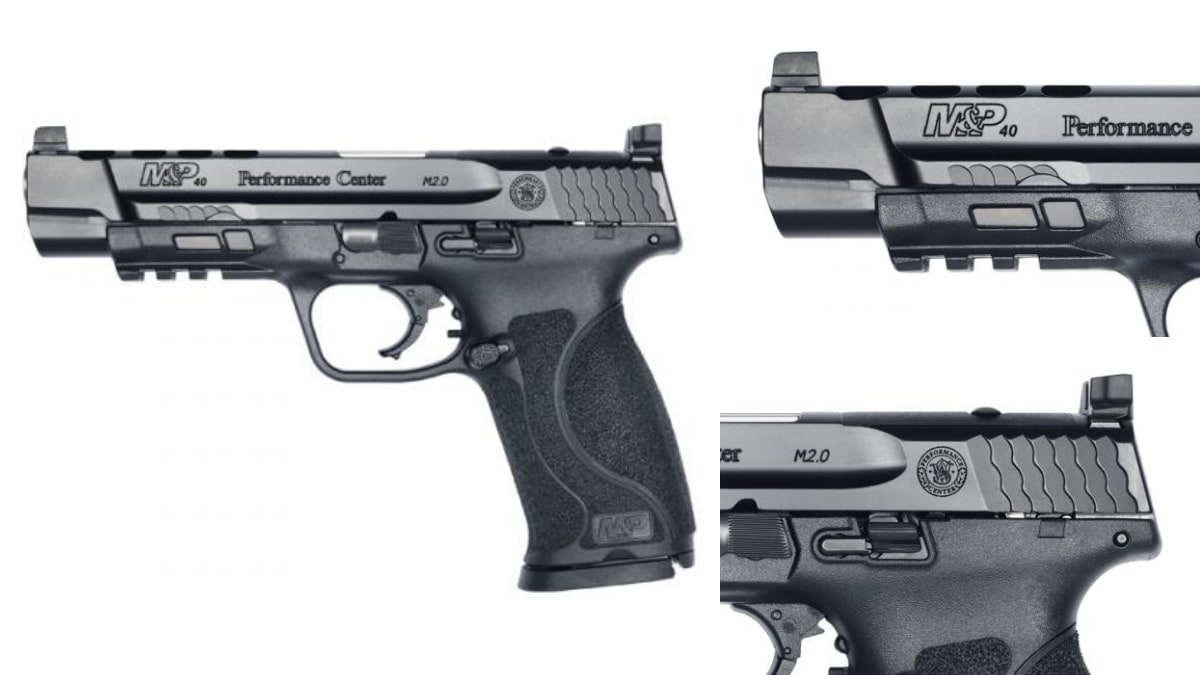 Finally, there is the best of both worlds, a Performance Center M&P M2.0 that has both the ported barrel and slide and is an optics-ready C.O.R.E. model. MSRP starts at $714.