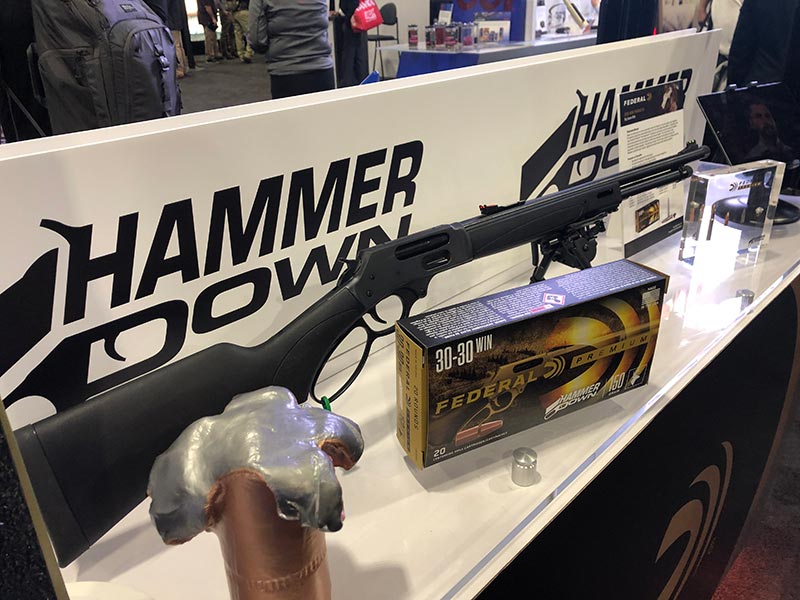 Henry Repeating Arms, a company usually absent at SHOT Show, made big waves despite its lack of a booth presence. Not only did the traditional lever gun company partner with Federal ammunition to offer a line of rifle ammunition designed specifically for hunting with lever-action rifles in the new HammerDown, but they also showed off a new model family of modern lever guns – meet the X Model.

While purists are likely to eschew its more subdued tactical dress, the X fills a market of modern customers craving such features on the reliable and smooth Henry action. The X line will essentially be available on select existing models of Henry lever guns. All X’s will wear black synthetic furniture, lending it a more practical or tacti-cool appearance. Every stock offers both M-LOK and Picatinny attachment points, as well as molded-in sling studs. 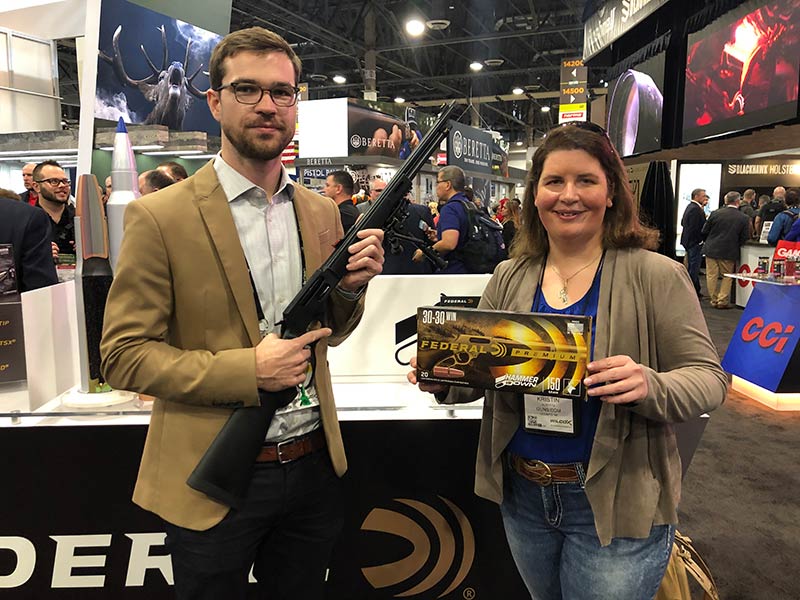 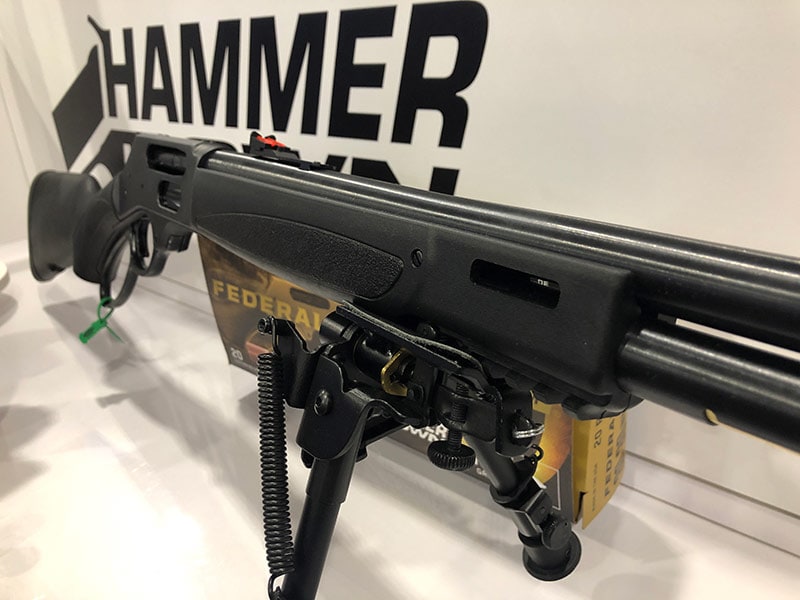 The X offerings will be included in the Big Boy series, a .45-70 rifle, and .410 Shotgun. Each will have the same stocks, threaded barrels (threaded for choke tubes on the shotgun), be drilled and tapped for optics mounting, and feature side-gates as well as tubular feed. Contrasting fiber optic sights also differentiate the X from other models. The initial calibers for the X Model include .357 Mag, .44 Mag, .45 Colt, .45-70 Govt and .410 shotgun.

Love the changes or not, the other features—like a threaded barrel—are nice to have. What steals the show, however, is the side loading gate design now being offered up as Mr. X, which means shooters get side gate options in calibers like the .357 Mag, .44 Mag, and .45 Colt. Also, the X offers a much more muted finish in the side gate rifle line, as opposed to the highly polished brass models introduced last year. 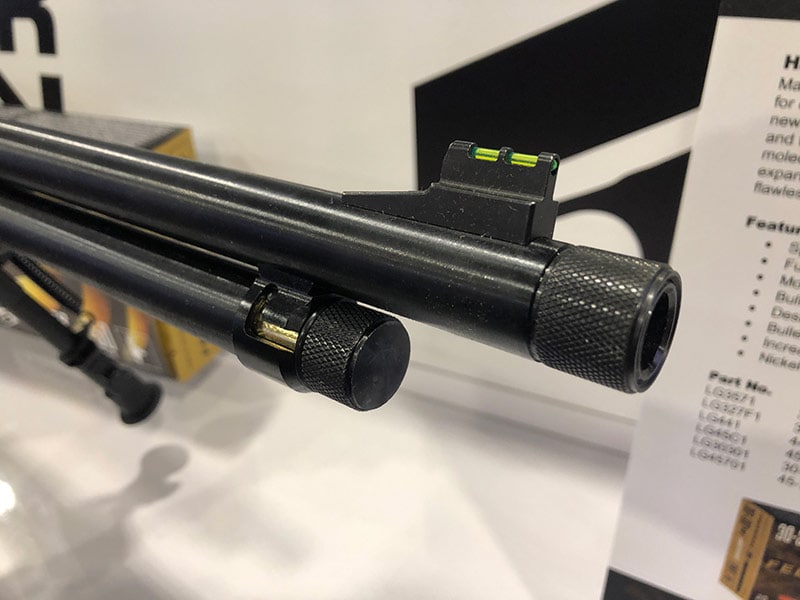 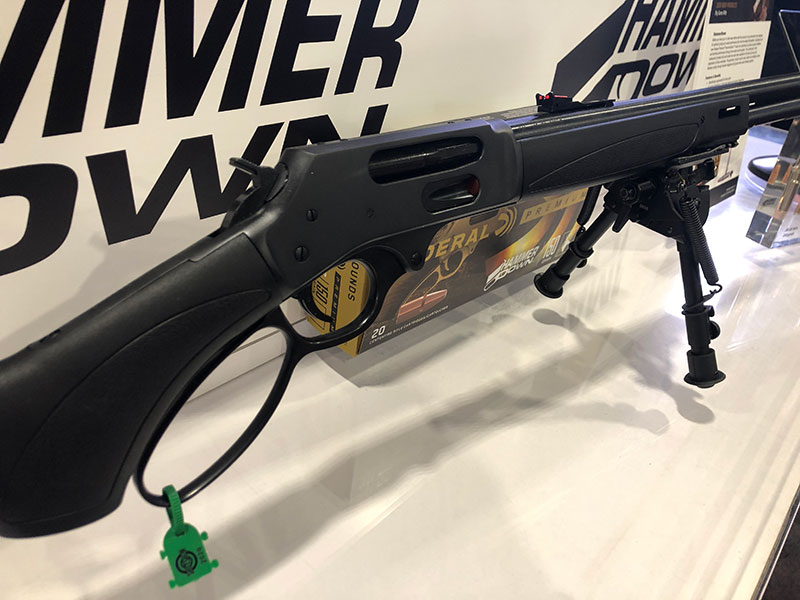 Whether plinking with a can or doing some high-volume, suppressed, night vision hog hunts in Texas, or anything in between, the X Model may not be for every shooter, but rest assured it will find an anxious market. Like all Henry rifles, the X is made entirely in the USA. Though just announced, the X is ready to ship in all configurations.