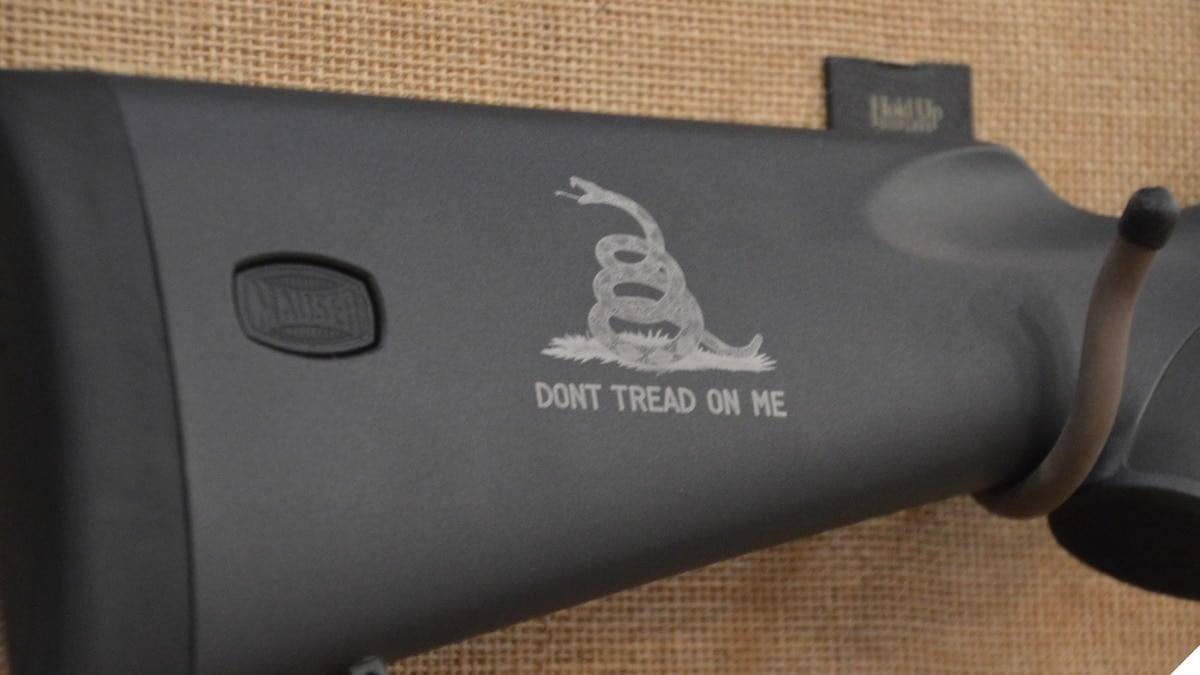 A gun control measure headed to Gov. Lujan Grisham’s waiting approval has been described as unconstitutional by most of New Mexico’s sheriffs. (Photo: Chris Eger/Guns.com)

The measure, SB5, squeaked through the Democrat-controlled state Senate earlier this month in a 22-20 vote while the state House greenlighted the bill 39-31 on Thursday. The proposal would adopt an Extreme Risk Fiream Protection Order program in the state, a so-called “red flag” bill that would allow courts to order temporary gun seizures for up to a year– a move that some argue is unconstitutional. In fact, 30 of the state’s 33 sheriffs opposed the bill.

Lea County Sheriff Corey Helton reportedly told people at a Eunice City Hall meeting Monday he would rather go to jail than enforce the law. This prompted Lujan Grisham to say local law enforcement “swear an oath and they don’t get to be policymakers,” defending the measure she intends to sign.

A former Congresswoman, the Democrat repeatedly co-sponsored proposals to restart the federal assault weapon ban and expand background checks while in Washington and even brought the head of New Mexico’s Moms Demand Action chapter to President Obama’s 2016 State of the Union Address. An assortment of gun control groups to include Everytown and Giffords have publicly endorsed Lujan Grisham and her efforts to enact new firearms restrictions in the Land of Enchantment.

National gun rights groups like the NRA are not impressed with the red flag bill, saying it “requires individuals to surrender firearms to law enforcement based on uncorroborated evidence that they are dangerous — further, the measure still allows for ex parte petitions, providing NO initial hearing for these individuals before a judge and NO access to mental health services or treatment before they lose their constitutional right to own a firearm.”

In many instances where such laws are adopted, gun owners have to spend big bucks to fight an uphill battle to get their Second Amendment rights restored. The Naples Daily News found that some 80 percent of those subject to red flag orders in Collier County, Florida had to face the legal system alone without the counsel of an attorney, which costs upwards of $2,500 in such cases. In Colorado, where a red flag law was just adopted, a woman filed a seizure order against a police officer who killed her son in a justified use of force incident in 2017.

At least 17 states and the District of Columbia currently have red flag laws of one sort or another on the books.