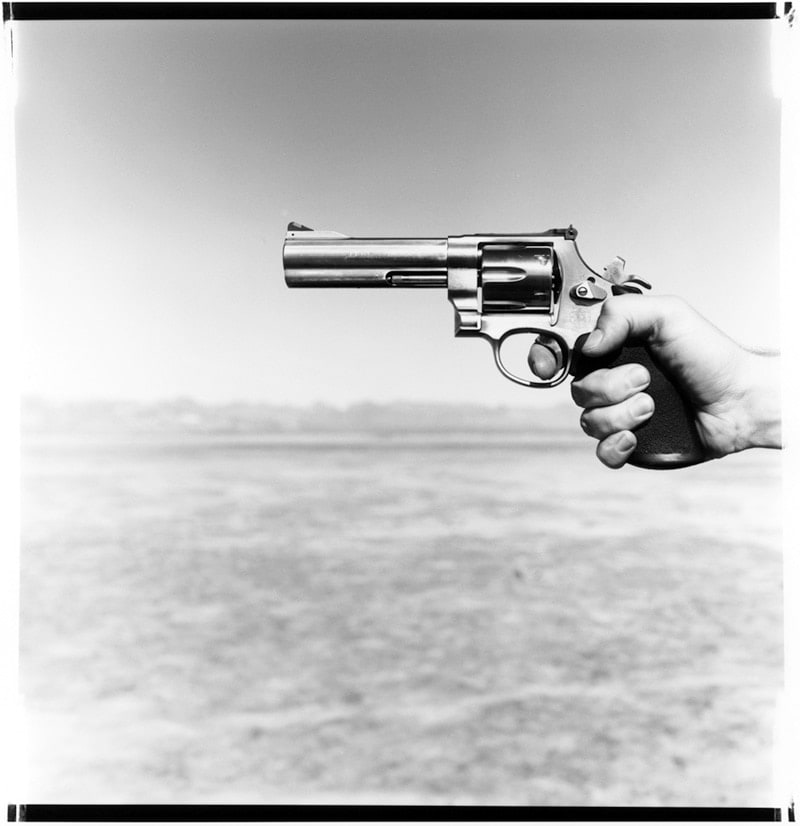 My first handgun was a beautiful stainless steel Smith & Wesson Model 629 .44 magnum that I purchased in 2010. In my eyes, it was, and is, the epitome of sexiness. I owned a lot of rifles, shotguns, and airguns before I got my Smith. It opened the door to many more handguns — both big and small — and a love of all things gun.

GETTING THE HANDGUN BUG

It was after coming across a Gunblast review of a Ruger Super Redhawk Alaskan in .480 by Jeff Quinn that I decided I wanted a “hand cannon.” Here was this cool looking country dude reviewing a gun capable of stopping pretty much anything in its path with a single pull of the trigger. I wanted it.

I started shopping in Los Angeles where I lived at the time. Keep in mind, this was back before sites like Guns.com. The search went on for a few weeks. And then one day, I stepped into Gun World in Burbank and there, under one of the glass counters, was my gun. No, it wasn’t the Ruger Alaskan that I was looking for, but a beautiful Smith & Wesson that called my name. I asked to look at her, and the moment she touched my skin, it was love. 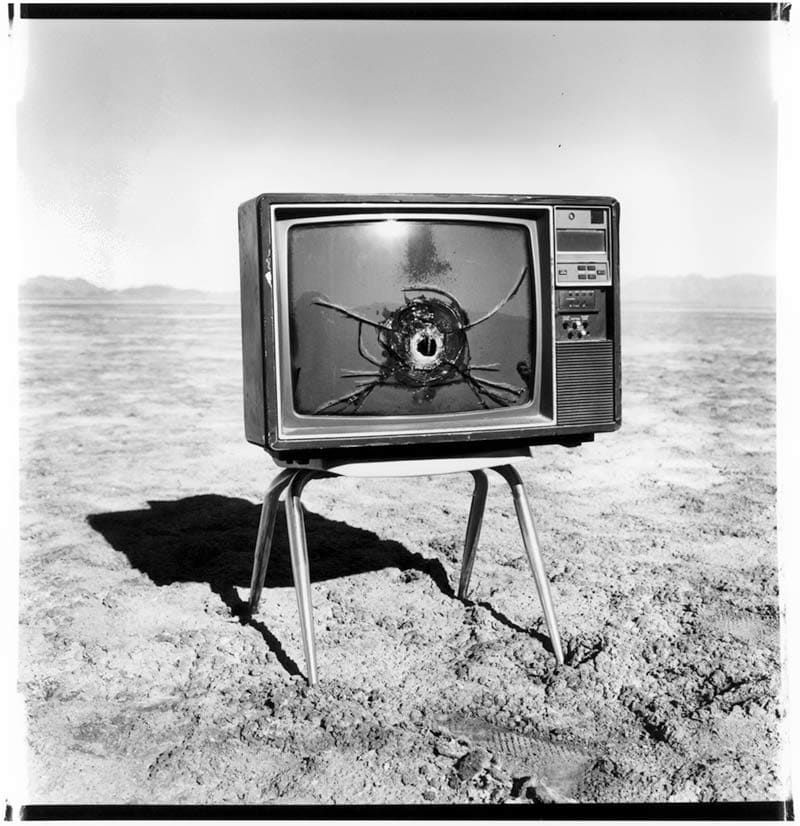 An old television I shot in the desert with my Smith & Wesson Model 629 .44 magnum. (Photo: Ben Philippi/Guns.com)

The 10-day wait period that existed back then in California, and still does today, was a little rough. But I got through it by making plans of where I would go with my new gun and what we would shoot. I collected a few items to use as targets in the desert. It’s always fun to have stuff to shoot at.

Keep in mind, I didn’t intend to carry the .44 for protection. You can’t carry in California anyways. Plus, an N-Frame .44 magnum wheel gun is a lot of gun to carry unless, of course, you are Dirty Harry. But I did keep her handy at home.

Finally, I got to fire her. I had no idea what to expect. I was aware that the .44 mag was at one time, the most powerful handgun made. I braced myself for some serious recoil, but it wasn’t bad. It was punchy, sure. Perhaps even snappy, but the gun handled well. I liked it.

It wasn’t until I fired .44 Specials through her that the true love affair began, that persists to this day. I’d heard the phrase “recoil therapy” but never experienced it. Firing 200-grain .44 Special from a 44.7-ounce revolver was velvety smooth. I wanted nothing more than to spend the day in the desert firing .44 Special at tin cans and bottles. It was bliss.

PICK UP A WHEELGUN 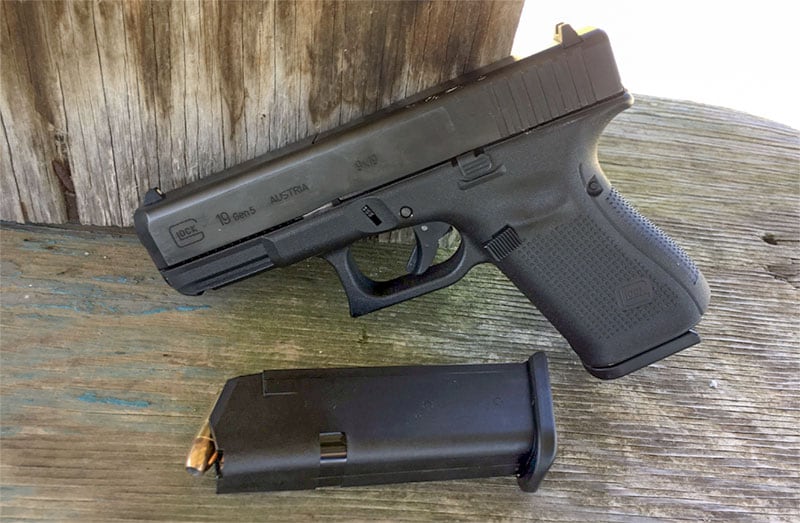 A Glock G19 in 9mm. One of the most popular handguns on the planet. (Photo: Jacki Billings/Guns.com)

It wasn’t long after that I got my second handgun. This time, it was what you might call a more practical gun — a Glock 19. Although it didn’t touch me the way my revolver did, it was a lot cheaper to shoot and boy was it a lot of fun to practice with.

In 2018, I had the pleasure of spending a few days with Jeff Quinn and his brother Boge of Gunblast filming a short documentary about these two cool country dudes that got me into handguns. Check it out below.