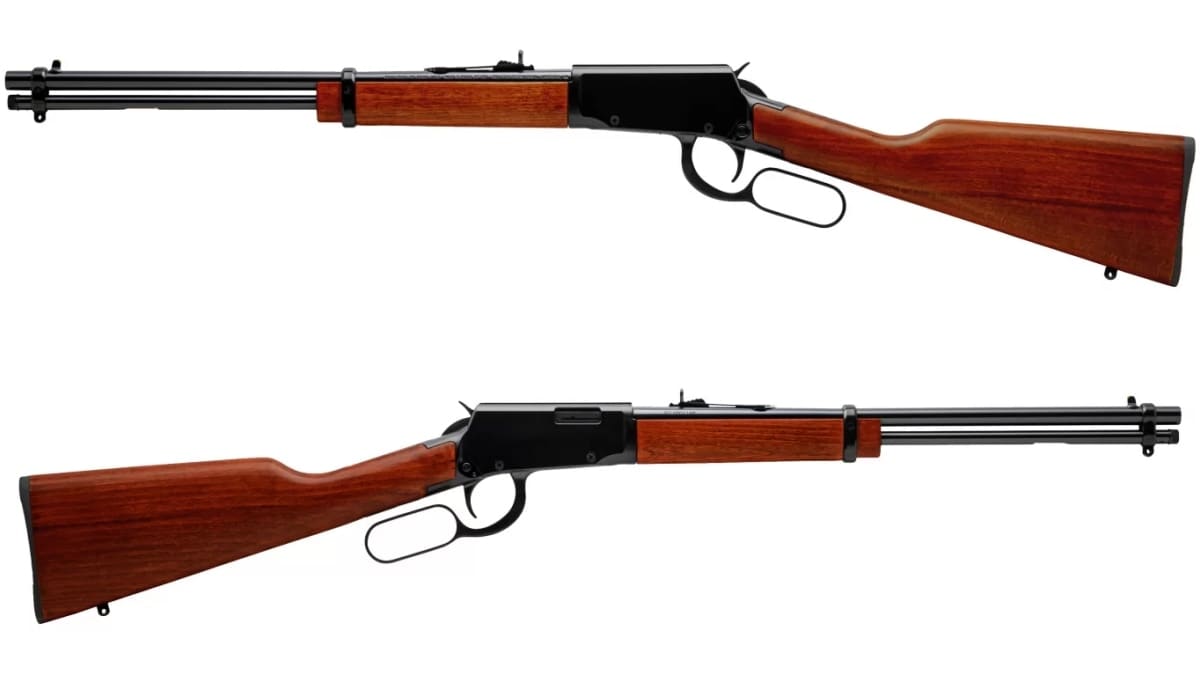 The hammer-fired rifle has an under-barrel magazine tube that holds up to 15 rounds of .22 LR and is fed in much the same way as the familiar Marlin Model 60. With an 18-inch barrel, the overall length of the Rio Bravo is a handy 36-inches. Weight is 5.5-pounds and the carbine includes a cross-bolt safety and sling studs. 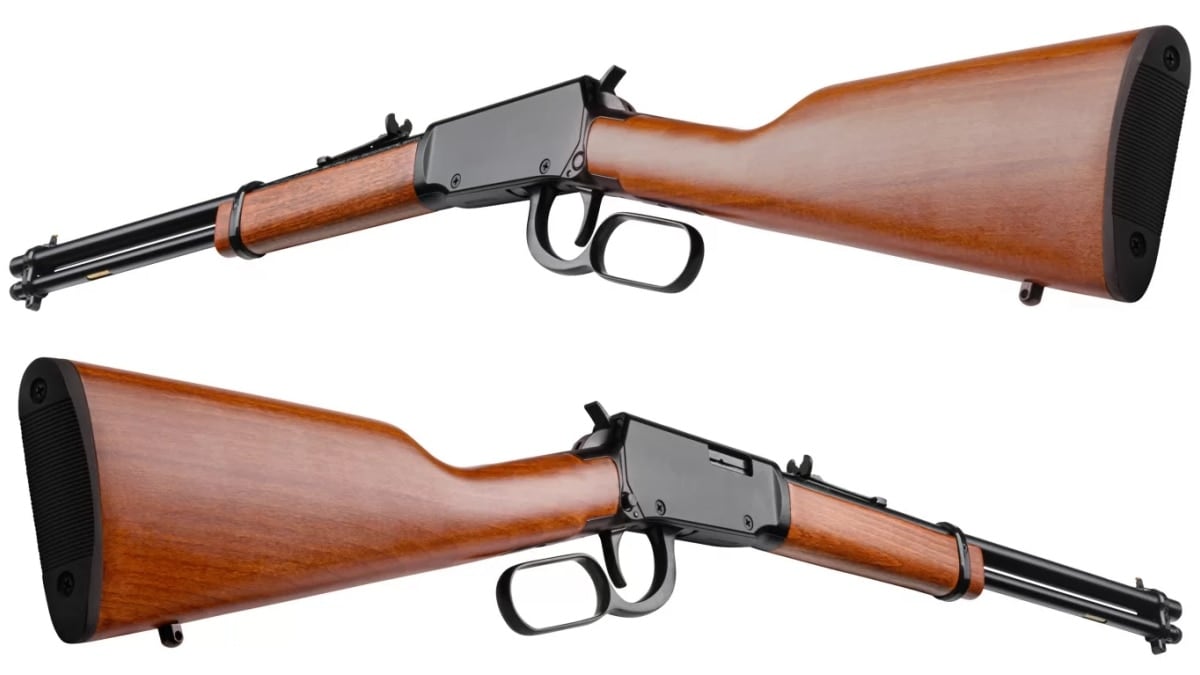 Rossi plans on offering the Rio Bravo in two different versions. A traditional model, with German beechwood furniture rather than the company’s traditional Brazilian hardwood used on their other cowboy guns, will have buckhorn sights. A subsequent model with synthetic furniture will have a fiber optic front sight with an adjustable rear.

MSRP on the Rossi Rio Bravo .22 LR lever gun is $346.97, a price likely to drop into the ~$290s with retailers. It is not clear if the price for the synthetic/fiber-optic variant will be different.

Rossi firearms, a Taurus subsidiary, are increasingly manufactured at the company’s new Bainbridge, Georgia facility, although it is not known if the Rio Bravo will be produced in the Peachtree State.

CHECK OUT DEALS ON ROSSI RIFLES AND HANDGUNS