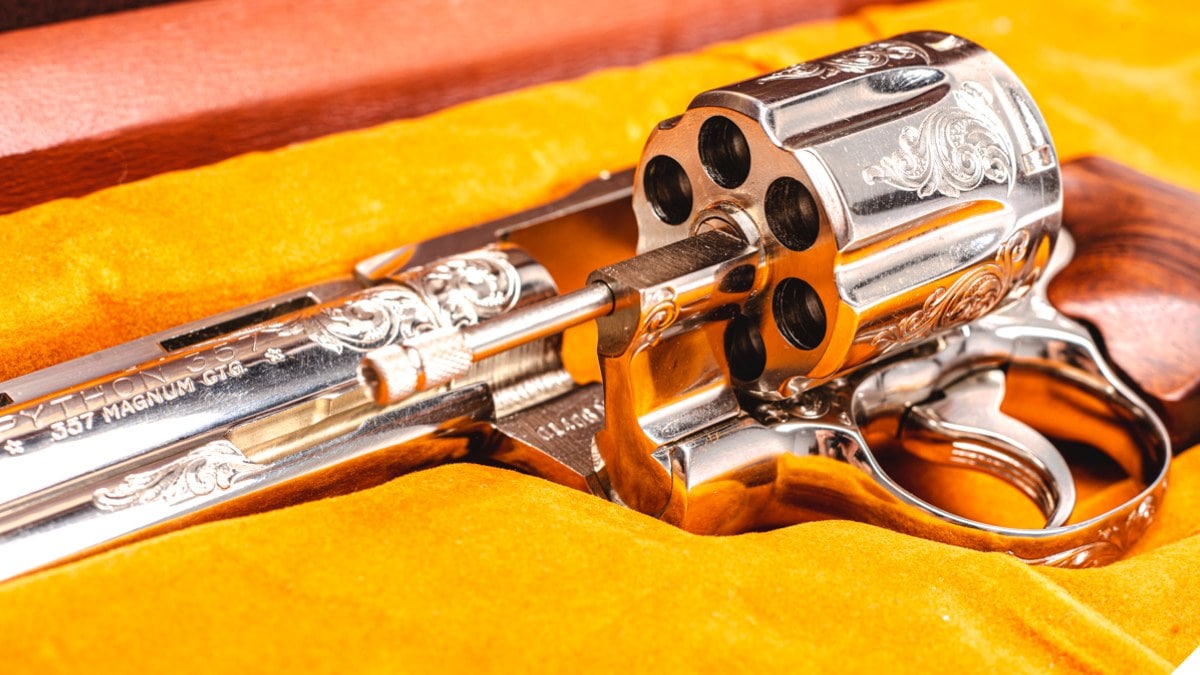 Background check data suggests Americans are more fond of their right to keep and bear arms than ever. (Photo: Guns.com)

Continuing to set new monthly records, last month was the highest June in terms of federal background checks for gun transfers since the system was established.

The unadjusted figures of 3,909,502 checks conducted through the Federal Bureau of Investigation’s National Instant Criminal Background Check System last month is a 70.6 percent jump from the unadjusted FBI NICS figure of 2,291,066 in June 2019.

To put that into more relatable terms, when the data was filtered by the National Shooting Sports Foundation to remove figures for gun permit checks by states which use NICS for that purpose, the number of checks stands at 2,177,586 which is a 135.7 percent increase compared to the June 2019 NSSF-adjusted NICS figure of 924,054, making it the highest June on record since the FBI began the checks as part of the Brady bill more than two decades ago and continuing the trend seen all spring.

“Civil unrest, rioting, looting and calls to defund police are unquestionably motivating factors of why this trend is increasing,” Mark Oliva, NSSF’s Public Affairs Director, told Guns.com. “Americans are right to be concerned for their personal safety. It’s entirely reasonable that law-abiding citizens are exercising their Constitutional right to purchase a firearm to protect themselves.”

Oliva went on to point out that the figures stand as a very real litmus test on how the country feels when it comes to gun control.

“Our nation’s elected representatives should take heed of where their constituents are on gun ownership today,” he said. “Politicians who entertain notions of defunding police departments are the same ones who call for strict gun control and even outright confiscation. These figures aren’t push polls. They are representative of Americans from all walks of life who are taking action and taking responsibility for their rights and their safety.”

Oliva pointed to the trade group’s latest survey of firearm retailers that showed 40 percent of recent gun buyers are purchasing a firearm for the first time. Further, of those millions of first-time gun owners, 40 percent are women and are overwhelmingly buying handguns for personal protection.

Despite the news cycle being dominated by coverage of unrest across the country, national anti-gun groups seemed at a loss to figure out why Americans are exercising their Second Amendment rights in record numbers.

“Gun sales have been surging since the pandemic, so it’s difficult to pinpoint the exact reason for this month’s sales,” said Rob Wilcox, deputy director of policy and strategy at Everytown, in a statement concerning the record NICS figures.