The design of the Force X2, which uses nine pellets engineered to split into two pieces on impact, promises to create up to 18 wound channels. This in turn reportedly improves the transfer of energy from the payload to the target and minimizes the potential for over-penetration reducing the risk to bystanders. Best of all, the shell is loaded for a more manageable recoil, allowing for faster follow-up shots and better accuracy.

“Federal’s splitting buckshot is the first significant change to buckshot ammo in over a century,” said Federal Ammunition Shotshell Product Manager Dan Compton. “This new self-defense shotgun load is designed for tremendous energy transfer for a wider and larger amount of terminal damage.” 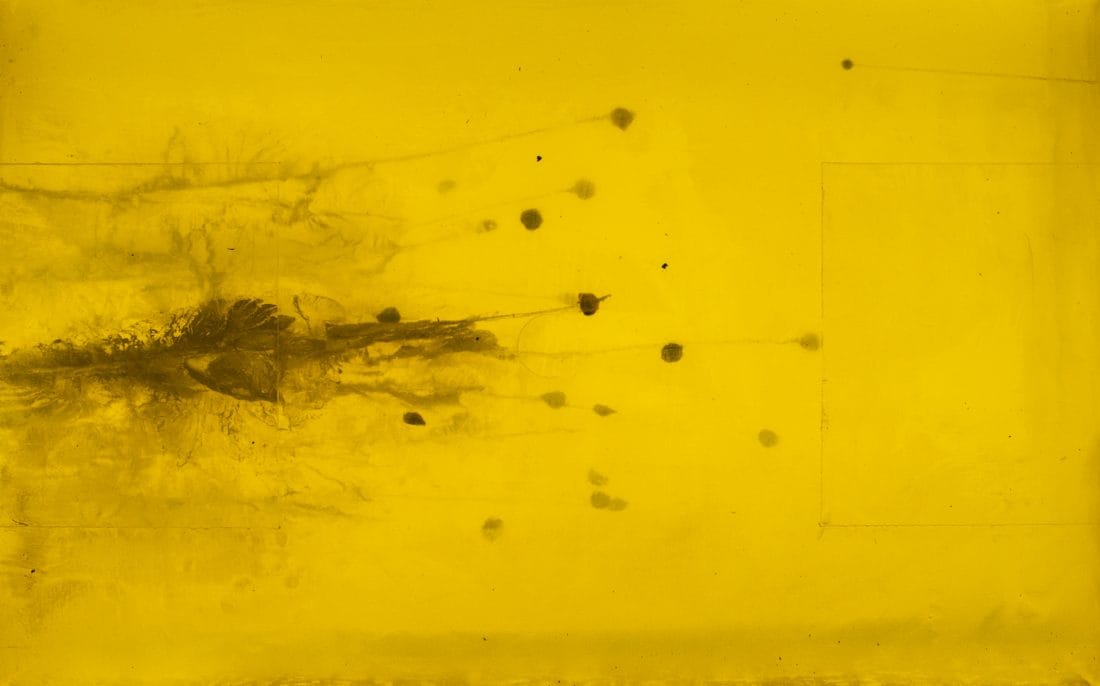 When it comes to ballistics testing, the range of penetration depth of the segmented pellets was 5.25- to 14.5-inches with an average of 9.5.