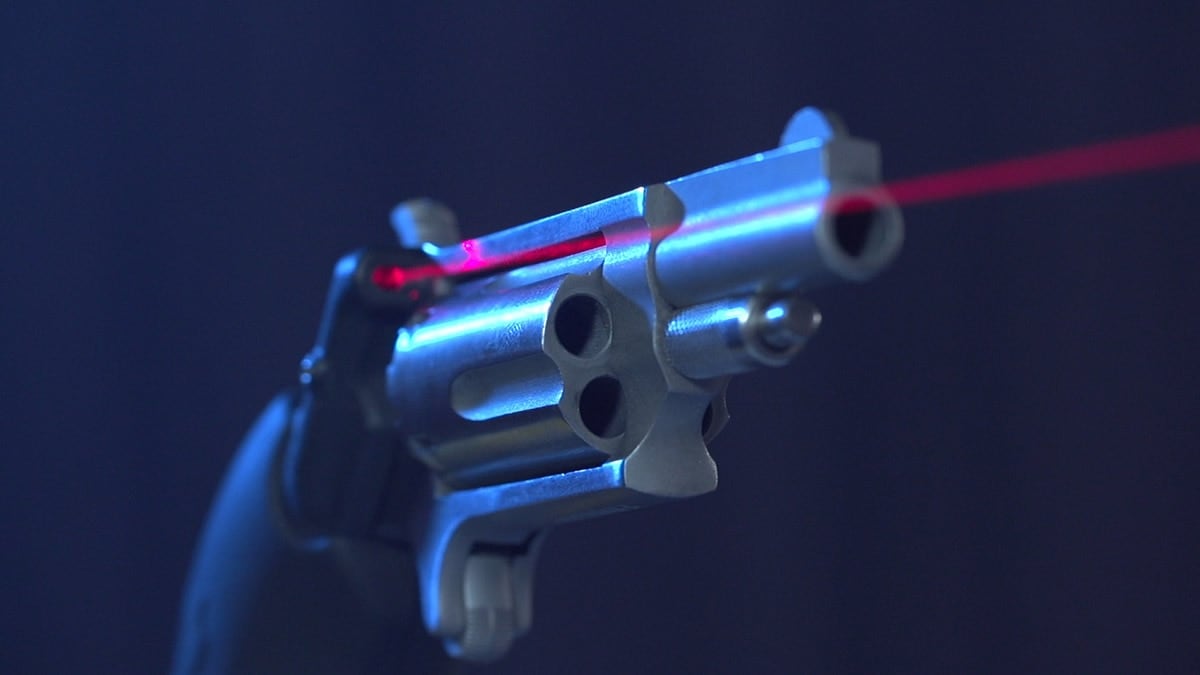 The Grip Lasers offer an “intuitive design” that activates automatically simply by the user gripping the gun. Easy to install, Viridian says the grip lasers are also easy to adjust, adding that the designs increase comfort lending to better accuracy.

“Adding firearm-specific Grip Lasers to our revolvers is great,” North American Arms Sales Manager Jessica Jarvis said in a release. “Now North American Arms owners and future owners get increased performance across all .22 Mag Revolvers. We’re also excited for what’s coming in the very near future. We look forward to a long partnership with Viridian and think our fans and self-defense enthusiasts everywhere will benefit as well.”

Though the Viridian Grip Lasers work with .22 Mag North American Arms wheelguns, they were created for the PUG-D — a small-framed revolver designed specifically for self-defense. Viridian President and CEO Brian Hedeen said it was a natural fit for Viridian to partner with North American Arms to provide laser capabilities to the PUG-D and other revolvers.

“North American Arms has carved out an area of expertise unparalleled in this industry,” Hedeen said in a press release. “Partnering with the brand and team over there just makes sense. The Grip Laser for the PUG-D is a great start and there are some very exciting additions coming in the near future.”

The Laser Grips from Viridian are priced at $199.

Need a gun before you dive into the laser world? Check out Guns.com’s selection of North American Arms revolvers.